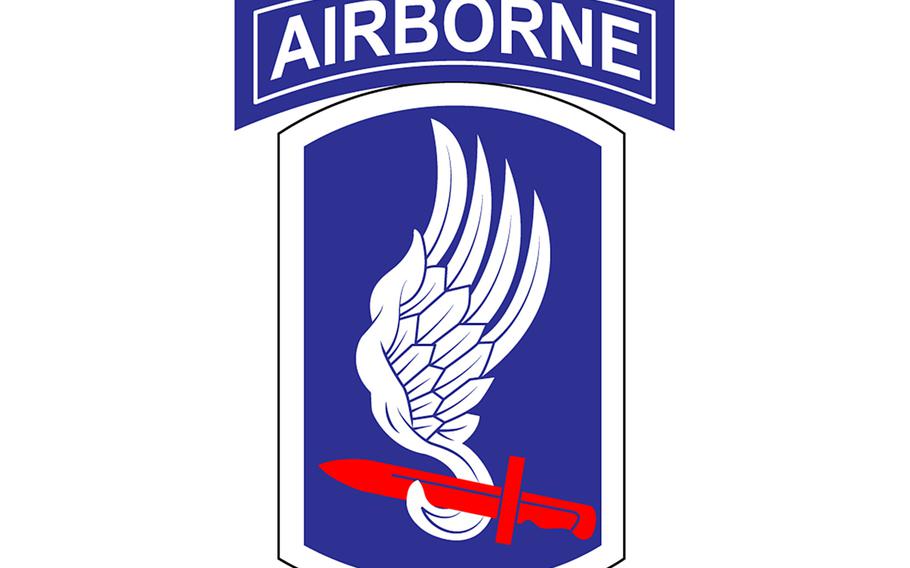 A soldier assigned to the 173rd Airborne Brigade was found dead in the barracks Sunday morning, according to brigade officials. ()

Officials declined to release any information about the deceased soldier, saying that they were prevented from doing so until 24 hours after next of kin had been notified, and that such notification had not been completed.

The local newspaper, Il Giornale di Vicenza, however, reported that the soldier was 19 years old and that officials investigating the death noted the presence of drugs and alcohol in the barracks room.

The soldier is the second in five months and the third in less than a year to be found lifeless in barracks rooms on Caserma Ederle.

In October, Sgt. Kevin Connor, 24, was found unresponsive in the barracks after other soldiers called paramedics. Alcohol poisoning or aspiration was suspected in his death.

In June, Staff Sgt. Krasean Clayborn, 36, was found dead in his barracks room after he did not show up for work.

Clayborn’s cause of death was not disclosed, although his mother reported that he’d told her on the phone that he wasn’t feeling well the previous day.

In August, 2017, fellow soldiers found the body of 21-year-old infantryman Pfc. Andrew Young. Army officials declined to disclose Young’s cause of death, although they said there was no sign of foul play.