172nd Infantry Brigade trains up for another rotation 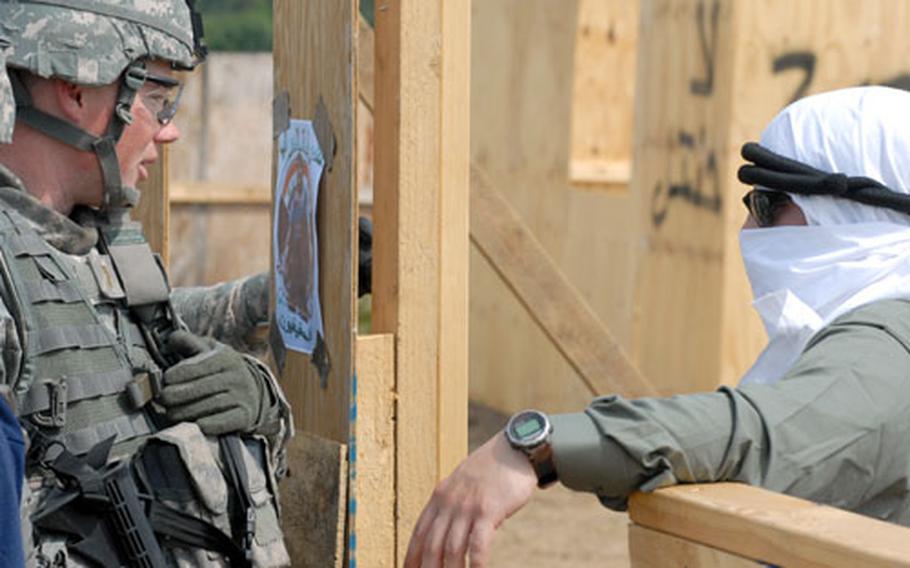 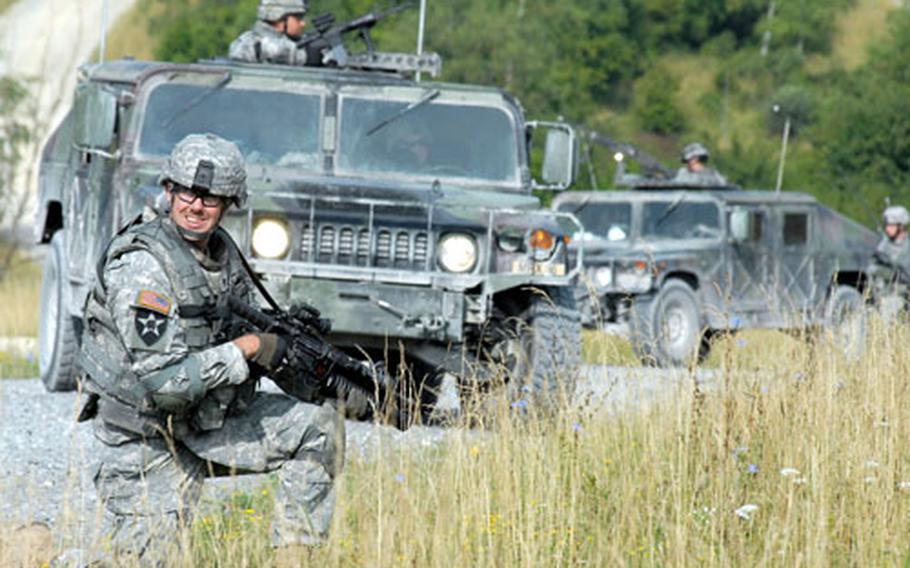 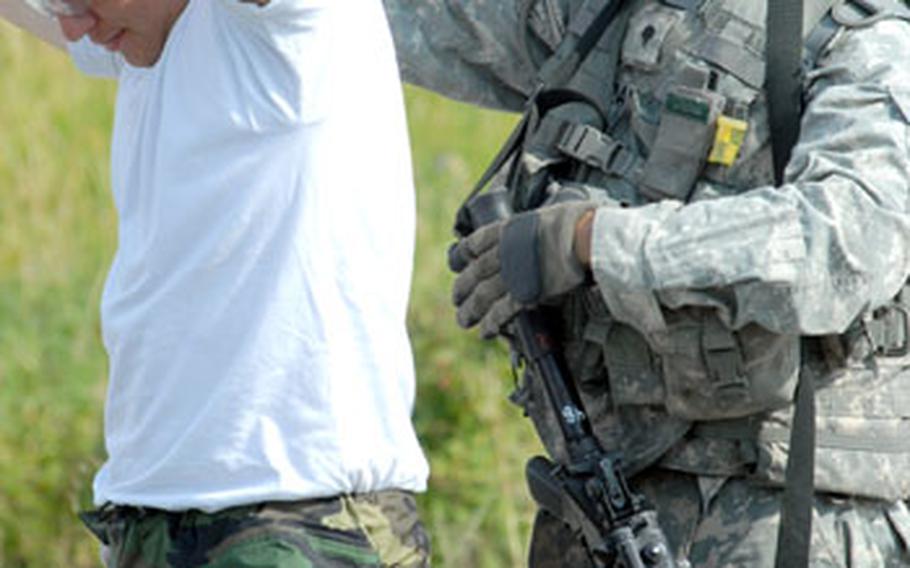 GRAFENW&#214;HR, Germany &#8212; Less than a year after their unit returned from Iraq, thousands of 172nd Infantry Brigade soldiers are hitting the ranges here to prepare for another mission to the desert.

Artillery, tank and small-arms rounds are booming across the Grafenw&#246;hr Training Area as the soldiers hone gunnery skills and work on the tactics they expect to employ downrange.

Lt. Col. Steve Miska, the 1-2 commander, said a big difference between this deployment and the last one is the fact that soldiers have armored Humvees to train on in Europe.

"With previous rotations, the first time we saw that equipment was when we got to Kuwait," he said.

At Grafenw&#246;hr&#8217;s Range 301 on Thursday, soldiers from Company A, 3rd Battalion, 66th Armored Regiment conducted a patrol designed to prepare them for the environment they will likely encounter when they get to Iraq.

The first test for the tankers, who will spend part of their time in Iraq riding in armored Humvees as motorized infantry, was a pair of role players digging by the roadside.

Were they insurgents placing a roadside bomb?

No. After the tankers searched the pair and checked out their IDs, they discovered they were genuine road workers going about their lawful business.

Next, the patrol arrived at a checkpoint manned by more role players acting as Iraqi soldiers.

The "Iraqis" were relaxing in the shade instead of stopping traffic. A suspicious character with a cell phone was watching from the road and there were militia propaganda posters and graffiti on nearby buildings.

Platoon leader 2nd Lt. Alex Myer, 23, of Medford, Ore., preparing for his first trip downrange, told the Iraqi checkpoint commander that his men should be on the road checking cars.

Myer told the Iraqis to come to a nearby Combat Outpost to talk about getting more supplies.

And he instructed them to question the suspicious person in the street while another soldier took photographs of the area.

Company A commander Capt. Andrew Allen, 30, of Austin, Texas, who deployed to Iraq with the 172nd (formerly the 2nd "Dagger" Brigade) from 2006 to 2007, was on hand to give Myer advice on dealing with the Iraqi army.

Allen told the youngster to place his gun trucks on either side of the checkpoint for security.

Every member of the patrol should be collecting intelligence while they are at the checkpoint, he added.

U.S. personnel cannot trust Iraqi soldiers to the same extent that they trust their fellow American soldiers, but they must depend on them, Allen said.

"We are training them up to take care of their own country. Most of them are on our side and they don&#8217;t want to get killed either. Some are lazy and some might be infiltrated (by militia or insurgents) so you have to keep your guard up, but for the most part Iraqi forces are loyal to their government and they are working towards the same or similar end state as what we have in mind," he said.