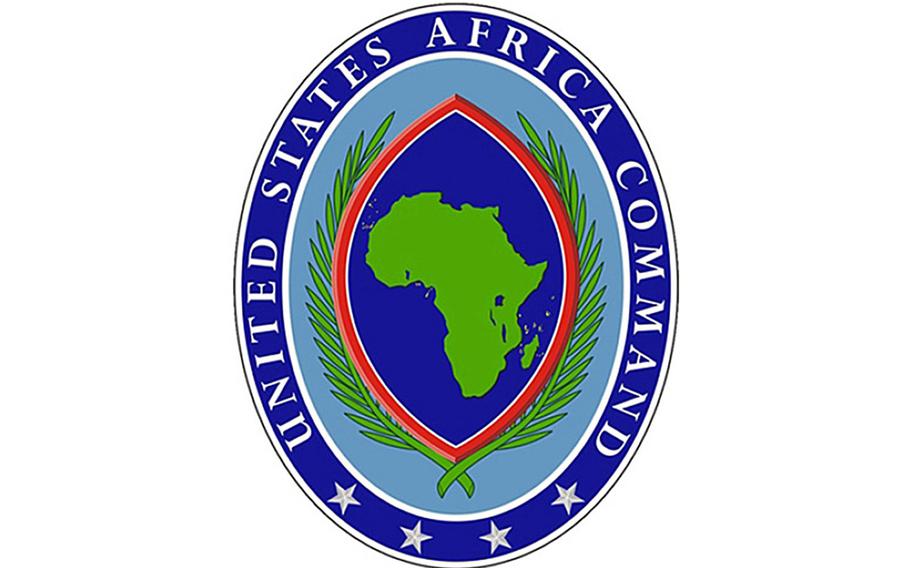 The strike, which hit ISIS-Libya militants, was done in coordination with the Libyan government on Thursday, AFRICOM said.

Eight militants were killed in Libya on September 19, when AFRICOM launched its first airstrike of the year in the country. A second strike on Tuesday killed 11 Islamic State fighters. Both strikes were in the vicinity of Murzuq, in the southwest of Libya.

Since NATO’s 2011 bombing campaign that helped overthrow long-time dictator Muammar Gaddafi, Libya has been embroiled in a civil war that has pitted a U.S.-backed central government against various militia groups. The U.S. has raised concerns that the military conflict and overall disorder could allow groups such as ISIS-Libya to seek sanctuary in the North African country.

“We will continue to pursue ISIS-Libya and other terrorists in the region, denying them safe haven to coordinate and plan operations in Libya,” Berg said.

In April, the U.S. pulled its troops out of Libya as fighting escalated between government forces and those led by rebel leader Khalifa Hifter, who commands the so-called Libyan National Army.

While there are no more American military boots on the ground, AFRICOM still has intelligence and surveillance aircraft in the region to track terrorists.