15 South Koreans accused of stealing heating fuel from US forces 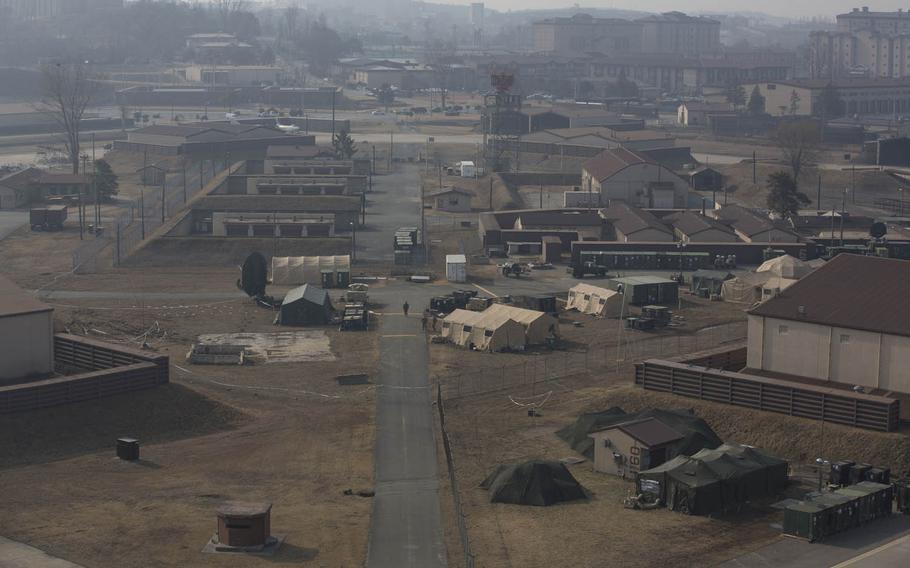 The suspects allegedly worked together to siphon out diesel and replace it with a low-grade oil that Koreans call lamp oil in deliveries to U.S. bases in South Korea, said officials familiar with the case.

It was not immediately clear how widespread the theft was. The officials said one suspect was a Korean national employee at Osan Air Base.

“It was reported to DLA that the base fuel accountant, a Korean government service employee, was arrested” as part of a police investigation involving heating fuel theft, agency spokeswoman Irene Smith said in an email.

She said the agency was helping the Korean national police and other agencies in the investigation, but she declined to provide more details because the probe is ongoing.

The ring included people involved in the delivery process and an insider who was supposed to be checking the fuel when it arrived at the bases but instead looked the other way, Korean officials said.

The officials would not say how much fuel was involved, but South Korean TV network SBS reported it was worth 5 billion won (about $4.3 million.)

The thefts allegedly occurred from December 2014 to February of this year. The suspects were arrested in May, the officials said. A trial date has not been set.

Police are investigating the possibility that more people were involved in the operation.