15 months after receiving bone marrow from major, 5-year-old is cancer-free 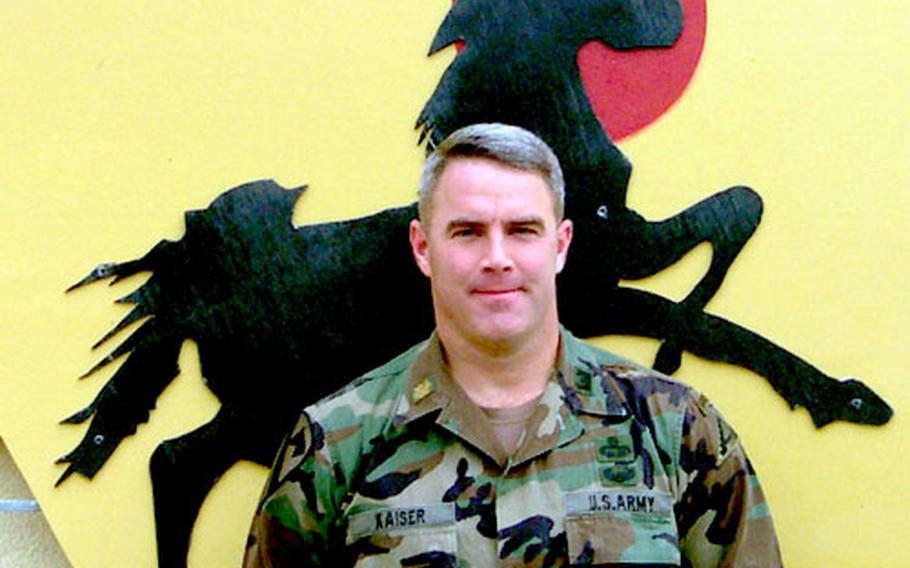 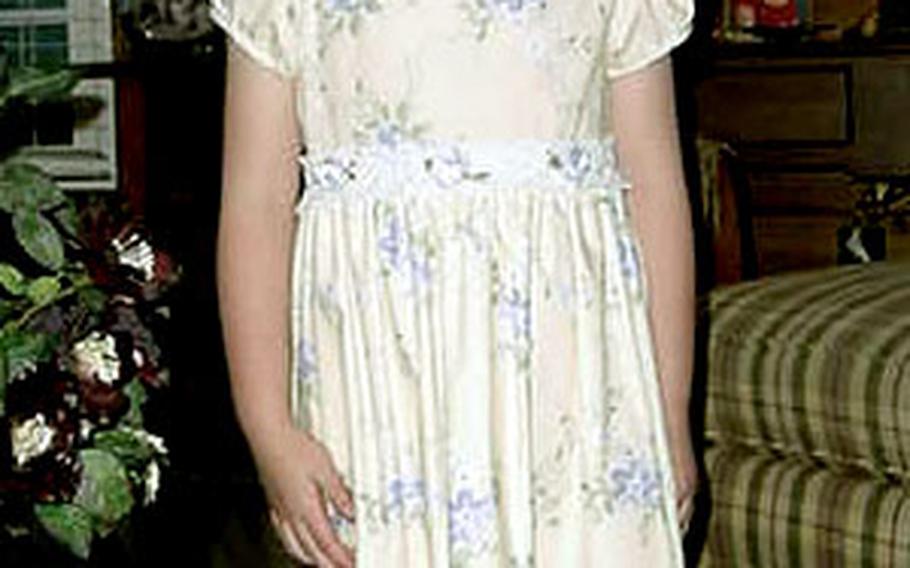 Kaitlyn Chandler, 5, poses for an Easter photo in April, a little more than a year after receiving a life-saving bone marrow transplant. (Courtesy of Cindy Chandler)

HOHENFELS, Germany &#8212; A little more than a year ago, Maj. Rick Kaiser was called upon to donate bone marrow to a complete stranger &#8212; a leukemia-stricken, 4-year-old girl who was fighting for her life.

Kaiser, who had registered with the Department of Defense bone marrow program almost 10 years earlier, didn&#8217;t hesitate to go through with the procedure that involves extracting the bone marrow from his pelvic bone with a hollow needle.

The girl would remain a stranger for a year after the transplant, as required by the National Marrow Donor Program. However, Kaiser &#8212; senior engineer observer and controller for the Combat Maneuver Training Center in Hohenfels &#8212; got monthly updates on her condition, which continued to improve throughout the year.

On Feb. 19, after a year of corresponding through the national program, Kaiser was finally permitted to put a name and face to the girl whose life he had saved: Kaitlyn Chandler, now 5.

Cindy said that without the transplant, Kaitlyn&#8217;s chance of surviving Acute Myelogenous Leukemia, or AML, was only 20 percent. With the transplant, her chances increased to 80 percent &#8212; and increase even more with each year she is cancer-free.

Although minorities normally have less luck in finding suitable donors, Kaitlyn, an Asian-American, had to wait only three months for the National Marrow Donor Program to locate Kaiser as a suitable donor.

Kaiser didn&#8217;t need numbers or statistics to encourage him to go through with the 90-minute extraction procedure that left him with discomfort in his back for about a week.

The husband and father of two boys didn&#8217;t think twice about agreeing to the procedure.

Although not all bone marrow recipients are so lucky, Kaitlyn remains cancer-free and her prognosis is excellent, her mother said.

The Kaisers and Chandlers communicate by telephone at least twice a month and nearly every day via e-mail.

Cindy said that for much of that first phone conversation, all she could do was say thank you.

They plan to meet in person next summer when Kaiser&#8217;s next Army assignment takes him back to the States.

&#8220;Before we talked, I would tell people how overwhelming it was to know that there was somebody, somewhere in the world that I didn&#8217;t know, but that I loved so much.

&#8220;He gave such a beautiful gift to us, life for our little girl. We will never be able to express what we feel for him and his family, just that we love them and they will always be with us.&#8221;