13 US paratroopers to face court over disco brawl in Italy 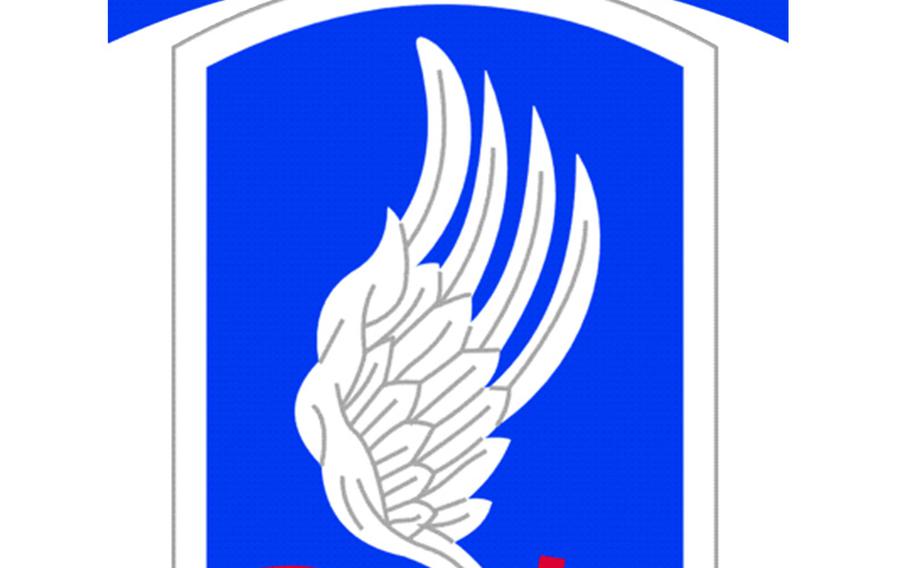 VICENZA, Italy — More than a dozen U.S. paratroopers are headed to a local courtroom Thursday after a bloody brawl outside a disco that reportedly broke out after a soldier was slashed in the arm.

The 13 American troops were arrested at the Liv disco in Bassano del Grappa after the fight with some African men early Sunday morning, local media reported. Three Senegalese men were also arrested, according to The Associated Press.

Samule Bucciol, the club owner, called the brawl “madness” and said he dialed the emergency number for ambulances and police.

“There was much, much blood,” he said. “After the fight, USA people were crazy,” he said.

The AP quoted Carabinieri Lt. Col. Martino Salvo as saying one soldier was slashed in the arm inside the club early Sunday, provoking a fight about 4 a.m. with three Senegalese men outside. In all, four Americans and two Senegalese were injured, he told the AP.

Salvo said it wasn’t clear what provoked the initial attack.

But the soldiers, all from the 173rd Airborne Brigade, said they’d only been defending a fellow soldier who had been stabbed and then themselves, according to Corriere del Veneto, a local newspaper.

An Italian lawyer with knowledge of the case, who declined to be named, said that the Americans had acted responsibly by remaining at the scene, while many of the Africans had fled.

“They wonder why only us?’’ the lawyer told Stars and Stripes. “They are not happy to say they are guilty.”

Bucciol said it was the first time in two years there had been any problem at the club, which he said caters mostly to Italians but sometimes attracts an international crowd.

The brawl, which involved some 40 people, was one of the worst in the last 20 years at a local club, according to Il Giornale di Vicenza.