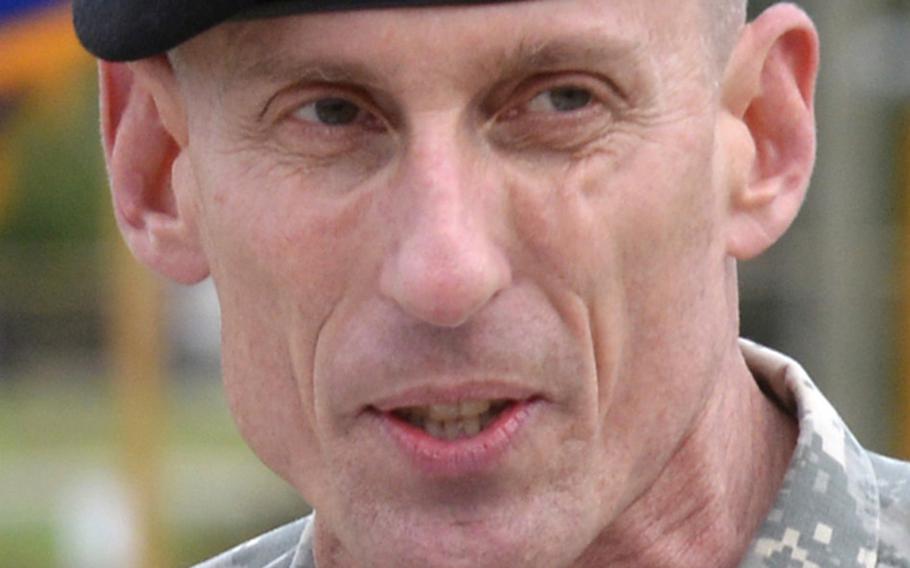 WASHINGTON – The Army’s 101st Airborne Division Headquarters will deploy early next year to Iraq to lead the American efforts to train Iraqi Security Forces to combat the Islamic State, the Army has announced.

About 500 soldiers from the Fort Campbell, Ky.-based division will deploy to Iraq and Kuwait to serve as the Combined Joint Forces Land Component Command-Iraq. It will be the unit’s second major overseas deployment in the last year. It returned in February from a five-month deployment in Liberia to assist in West Africa’s Ebola fight.

The upcoming deployment is part of a regular rotation of division headquarters, the Army said Friday in a statement. The 101st will replace the Fort Bragg, N.C.-based 82nd Airborne Division Headquarters. Since June, the 82nd has led the efforts of about 3,500 American troops to train ISF units, which are battling Islamic State militants mostly in the country’s north.

Maj. Gen. Gary J. Volesky, the division commander who led them during its deployment to Liberia, said his soldiers have known about their next rotation since late summer.

“Operation Inherent Resolve has been the focus of the 101st Airborne Division Headquarters for the last three months,” Volesky said in a statement. “Going back to 1942, Screaming Eagle soldiers have always answered our nation’s call to duty with pride and tenacity.”

While the 101st’s headquarters has served two previous deployments to Iraq – during the initial invasion in 2003 and in northern Iraq from 2005 to 2006 – its mission will be different this time. It will provide command and control operations for American troops – primarily the Fort Drum, N.Y.-based 1st Brigade Combat Team, 10th Mountain Division -- who are training tens of thousands of Iraq soldiers as they prepare to take part in offensives against the Islamic State in such major cities as Ramadi, Beiji, and eventually Mosul.

In Liberia, Volesky and the division’s headquarters oversaw about 2,800 soldiers working with the U.S. Agency for International Development to build Ebola treatment clinics and train medical workers in response to the epidemic that broke out last year. Initially, the unit anticipated deploying for as long as one year, but it was able to leave West Africa in late February as cases of the deadly virus declined.