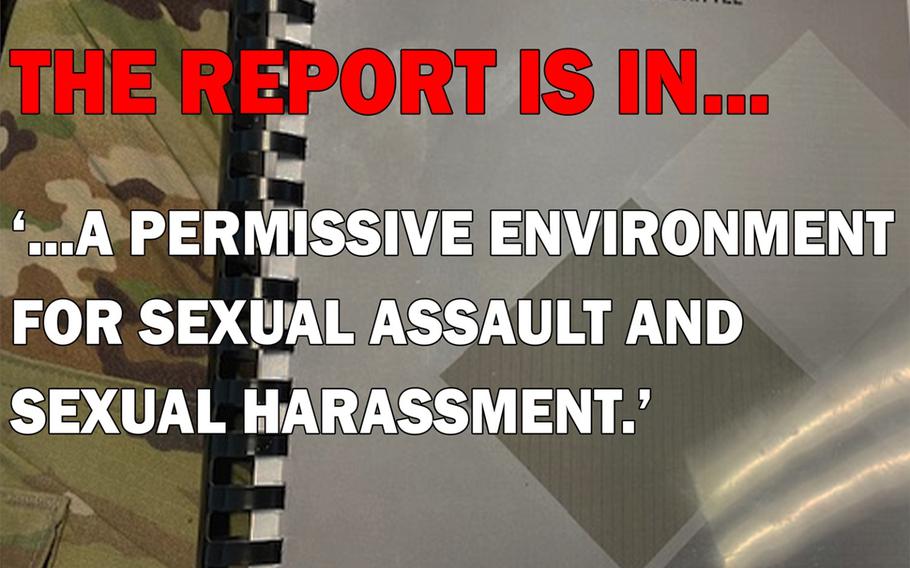 This week, Army Secretary Ryan McCarthy announced results of an investigation into a pattern of sexual assault, harassment, suicides and homicides at the Fort Hood Army post in Killeen, Texas.

Nearly 30 soldiers assigned to Fort Hood have died this year, with five of those deaths being ruled as homicides.

McCarthy appointed a civilian review committee to help understand the root causes of the violence, particularly because of the national media attention surrounding the disappearance and death of Spc. Vanessa Guillen. The 20-year-old Fort Hood soldier went missing on April 22 while working in an arms room on base. Her remains were found June 30 alongside a river about 30 miles from the base.

Military Matters host Rod Rodriguez talks with reporter Rose L. Thayer, who has been covering the Fort Hood story for Stars and Stripes.

"The biggest takeaway is that when Secretary McCarthy read this, he immediately determined that this was a leadership issue," Thayer said. "These were failures of leadership and he suspended or fired 14 leaders at the base."

The nearly 140-page report offered a troubling look inside Fort Hood, which led the House lawmakers to question whether the problem stretched beyond that one base.