Episode eight: 'We should know what's going on' with unidentified aerial phenomena 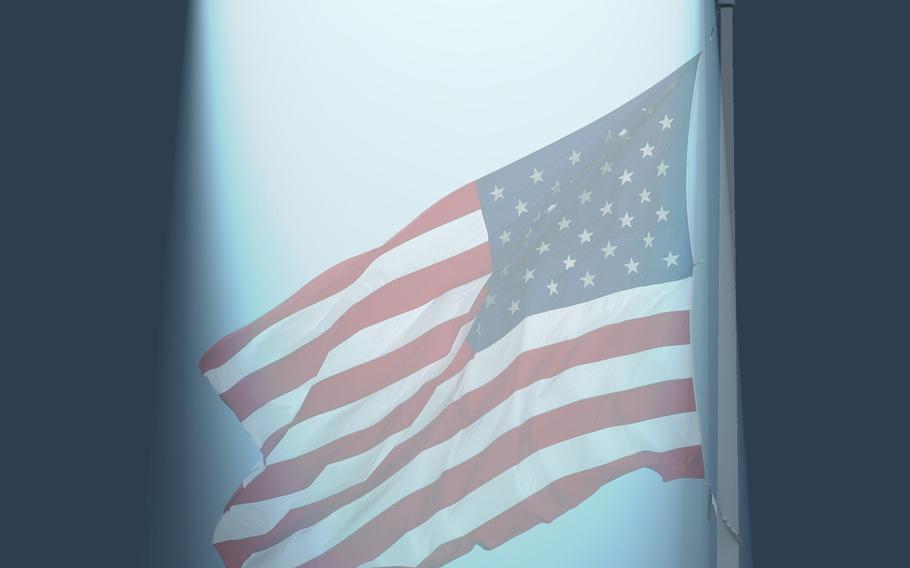 UFOs have been an intriguing mystery for Americans for decades.

The subject, however, recently rocketed out of the realm of strictly science fiction when several declassified Defense Department videos were released, showing Navy pilots encountering oval objects that moved at great speed. In one video, an F-18 fighter jet pilot flying along the East Coast of the United States gasps, “Wow! What is that, man? Look at that flying!”

And for the military, it isn't science fiction at all; in many ways it's about national security.

For Mellon and Fox, it's a failure across the board if we don't study these phenomena "to provide strategic warning of potential breakthroughs, major breakthroughs by a potential adversary and technology," Mellon said.

"It's unacceptable that you have objects of unknown origin, whizzing around with impunity in super sensitive airspace," Fox said. "That's unacceptable. We should know what's going on."

What are these phenomena, and what are we going to do about them?