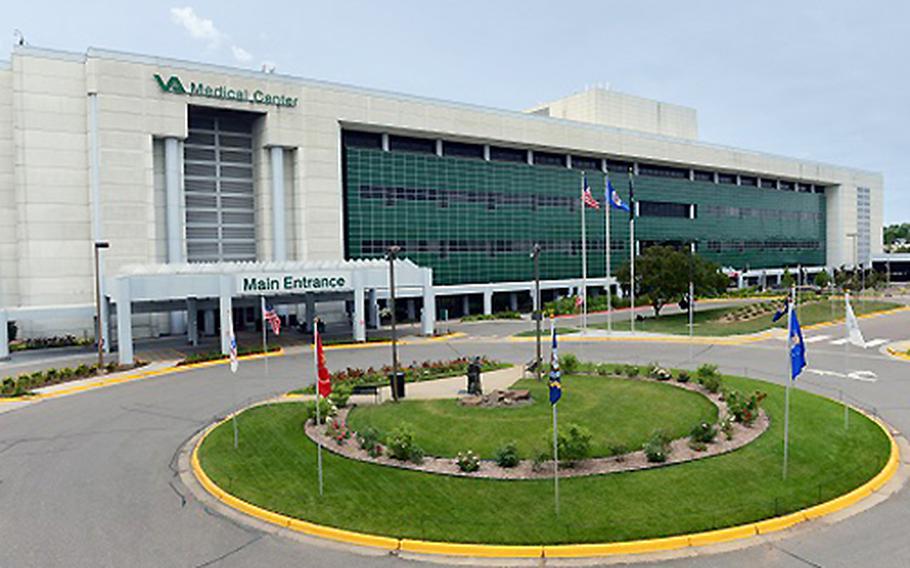 WASHINGTON – The Department of Veterans Affairs hospital in Minneapolis could have prevented the suicide of a patient in 2018 who repeatedly told staff, “I want to die,” according to a watchdog report released Wednesday.

The VA Office of Inspector General faulted a dietitian, chaplain and registered nurse who heard the veteran express suicidal thoughts. They did not involve a doctor – an action they were trained to take in those situations, the IG found. “The failure to involve treatment team members ... resulted in missed opportunities for a clinical provider to further evaluate the patient’s condition and provide treatment that may have prevented the patient’s suicidal behavior,” the report states.

At the IG’s direction, Patrick Kelly, the hospital director, reviewed the case and determined not to take any disciplinary measures against the employees. The dietitian and chaplain no longer work at the hospital, the report notes.

The report was the second in recent years that cited the Minneapolis VA for failures in a patient’s suicide. In September 2018, the Office of Inspector General determined that the hospital’s mental health unit didn’t follow VA policies in February of that year, when staff discharged Iraq War veteran Justin Miller. Miller shot himself in the facility’s parking lot after leaving the mental health unit.

The IG did not identify the veteran in this latest report. The veteran was in his or her 60s and died in the spring of 2018, the report says.

The veteran suffered from a drug addiction for more than 30 years before achieving 10 years sober. However, medical issues in 2017 led to the veteran’s use of pain medications. Experiencing withdrawal symptoms from opioids and benzodiazepines, the veteran went to the emergency room at the Minneapolis VA in spring 2018.

The veteran was admitted to a medical unit in the hospital after telling ER staff about thoughts of suicide and homicide and a loaded gun at home. Over the next few days, the veteran told the hospital dietitian, chaplain and a medical resident, “I came here to die,” “I want to die” and, “I wish that someone could give me a dose of morphine so I could die.”

The same day the veteran died by suicide, a registered nurse overheard a phone conversation, during which the veteran gave away property and expressed feelings of impending death.

About two hours after that phone call, the veteran was not in the hospital room. Nurses and VA police searched for the veteran, and then received a call that their patient had attempted suicide and was pronounced dead at an off-site ER. Details about the suicide, such as the method and location, where not included in the IG’s report.

The inspector general found that the VA emergency room did not notify the hospital’s suicide prevention coordinator about a suicidal patient, as VA policy requires. In addition to mistakes by the dietitian, chaplain and registered nurse, the medical resident attending to the veteran didn’t properly review or act upon notes about the patient’s suicidal thoughts.

Since the veteran’s death, the hospital has hired a suicide program manager and has offered more training to the chaplain service and nutrition staff, in addition to other measures, Kelly said in a written response to the inspector general.

“We are saddened by the loss of a fellow veteran and have extended our deepest condolences to the veteran’s family,” Kelly wrote. “Suicide prevention is the VA’s number one clinical priority, and this tragic event has greatly impacted the family and the staff at the Minneapolis VA Health Care System.”