Military readiness crisis: Is it reality or just politics? 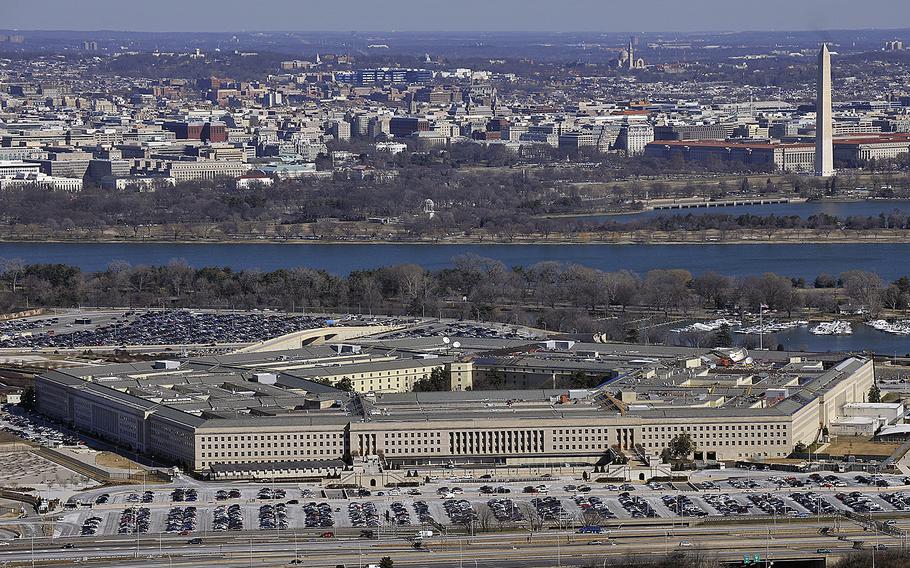 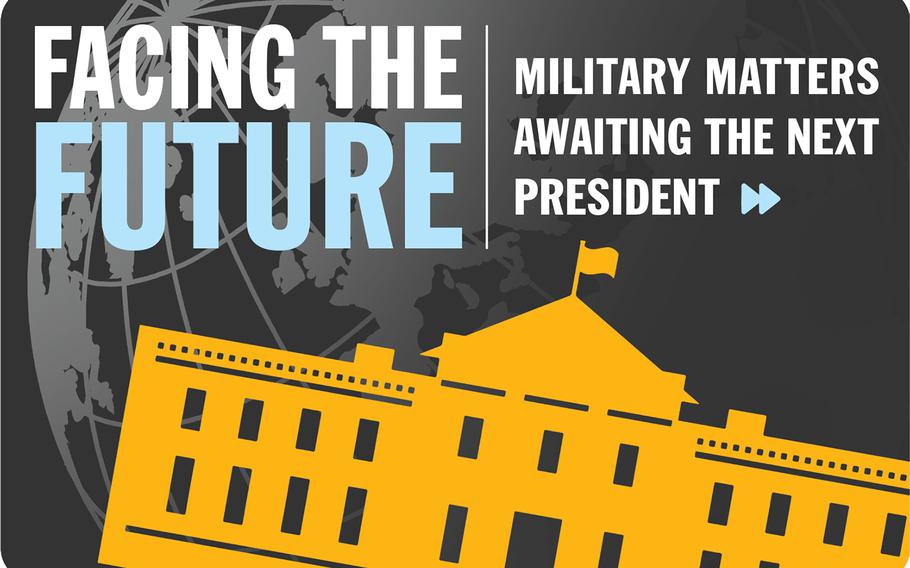 WASHINGTON — The ongoing debate over whether the military is sufficiently ready to fight and defend the country was shaken up in August.

Retired Army Gen. David Petraeus and Michael O’Hanlon, a senior fellow at the nonprofit Brookings Institution think tank, said the readiness “crisis” being hammered home by Republicans in Congress is a myth.

“While there are areas of concern, there is no crisis in military readiness,” Petraeus and O’Hanlon wrote in a joint column published by the Wall Street Journal in August.

Petraeus and O’Hanlon argued defense spending is still comparable to Cold War-era spending, sufficient money is being spent on new hardware and the hardware the military already owns is in good shape. Furthermore, training is increasing and the all-volunteer force attracts high-quality troops.

It was a striking departure from the GOP chairmen of the Armed Services Committees in the House and Senate.

“What’s happened over the last few years is that budget cuts coupled with deployments, at a pace and a number that have not really declined very much, have caused a readiness crisis in all the services,” Rep. Mac Thornberry, R-Texas, said in July.

In one of his last floor speeches before the summer recess, Sen. John McCain, R-Ariz., said: “Each of our military services remains underfunded, undersized, and unready to meet current and future threats.”

What is the truth? Budget experts are divided.

Thornberry has run point on a House budget plan that hikes defense spending by $18 billion, and McCain floated the same increase on the Senate floor in June but it was voted down.

But accounts of strain in the services have also abounded as Congress puts together a budget.

The Air Force, now at its smallest size in history, used the term “crisis” in August when it revealed it could be short 1,000 fighter pilots in the next few years. The Army is slashing its end strength and says only 30 percent of its brigade combat teams are ready to deploy. The number of Marine Corps aircraft that are ready to fly has plummeted and in some cases Marines must scour old planes for parts.

“You either need to increase investment in the military at large or have a conversation about what we want the military to do on a daily basis,” said Justin Johnson, a senior policy analyst at the conservative Heritage Foundation.

The quality of readiness is also notoriously elusive. It depends on a wide spectrum of military factors and ultimately a judgment call on how they sum up.

“Ready for what?” said Katherine Blakeley, a research fellow at the nonprofit Center for Strategic and Budgetary Assessments.

Factors in readiness can include depot maintenance, hours of use of aircraft and Army full-spectrum training. Also, the types of battles the military must be ready to fight shifts, such as the Army refocusing on conflicts with major powers such as Russia and China.

“We’re kind of widening our aperture of the kind of scenarios we’re facing,” Blakeley said.