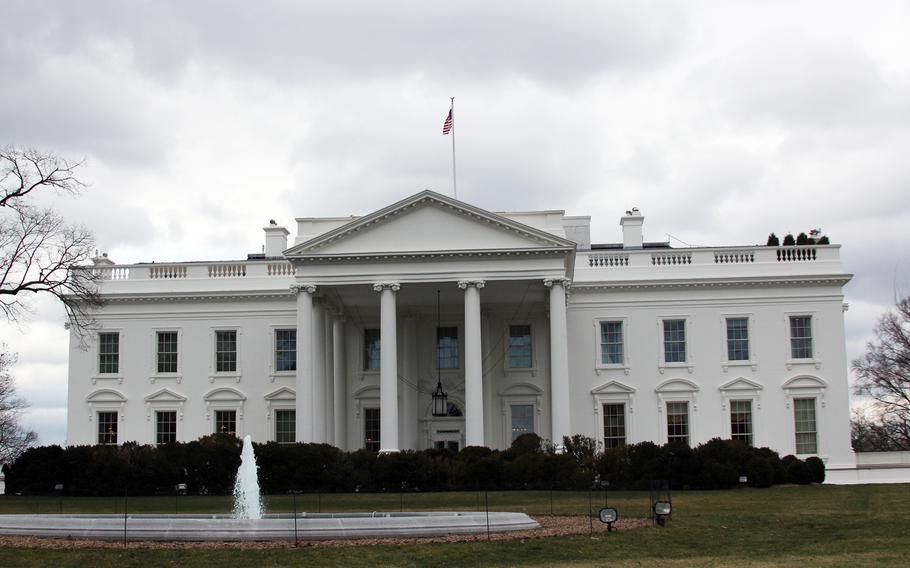 WASHINGTON -- Administration officials said they will consider a presidential commission to deal with the mounting veterans claims backlog, but said top officials from every federal agency are already working on the problem.

Members of Iraq and Afghanistan Veterans of America delivered a 34,000-signature petition to the White House last month asking for a presidential commission to deal with the backlog issue.

VA officials have promised that recent processing advances and new electronic claims systems will eliminate the backlog -- cases which take more than 125 days to process -- in 2015. But veterans groups, including the American Legion and Veterans of Foreign Wars, remain skeptical that goal is realistic.

In a meeting with reporters Friday, White House Chief of Staff Denis McDonough said the commission idea is under discussion, and no decision has been made yet.

But he also emphasized that the president has ordered an “all-of-government effort” to address the backlog problem and is aware of the growing frustration.

In addition to already existing coordination between the Defense Department and veterans affairs, McDonough said members of the National Security Council have discussed possible solutions.

“The president has directed that everybody in the government who has a piece of this action needs to address this effort,” he said. “We’re involved with this on a daily basis to try and bring that number down.”

Veterans Affairs Secretary Eric Shinseki said the backlog is likely to increase in coming months as new electronic processing systems are deployed at regional centers, but he is still confident the department will meet the 2015 goal.

The average wait for new disability and compensation claims to be processed is almost nine months, with almost 70 percent of the pending 825,000 claims past the department’s stated completion goal of four months.

Both Shinseki and the department have come under heavy criticism from lawmakers and the media in recent weeks for a lack of progress on the effort, but numerous veterans groups have supported Shinseki’s long-term approach to the problem.

McDonough said the president closely follows those backlog numbers, and is focused on finding solutions.

“He wants results on this,” McDonough said.