Whistleblower who chastised Marine Corps for not fielding MRAPS reinstated 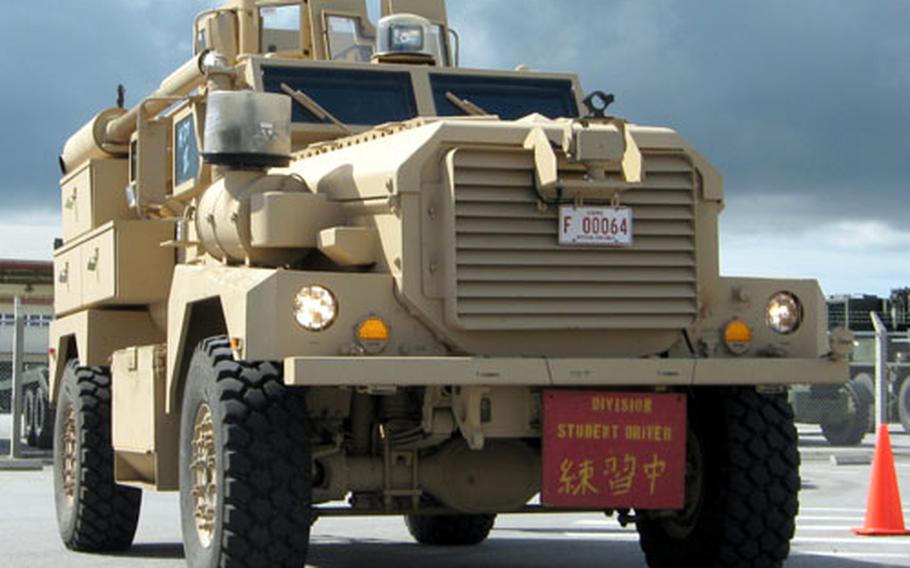 A Marine Corps civilian who lost his job after claiming the Corps failed to field live-saving armored vehicles to Iraq in order to save pet projects has been reinstated, according to the Center for Public Integrity.

Franz Gayl lost his security clearances and was suspended indefinitely without pay last year, according to a news release from the center. In 2007, he wrote an internal report claiming Marine Corps procurement officials failed to give Marines in Iraq Mine Resistant Ambush Protected Vehicles because doing so would take money away from other projects.

On Nov. 7, a Navy review board ruled Gayl was eligible for his security clearances after all, prompting a Marine Corps general officer to cancel Gayl's suspension.

Gayl is represented by an attorney with the Government Accountability Project, a whistleblower advocacy group, which issued a statement on his behalf on Wednesday: &ldquo;I am as committed as ever to return to the Marine Corps to work hard in support of all Marines.&rdquo;