Veteran: Army Security Agency work was secret, but service should be memorialized 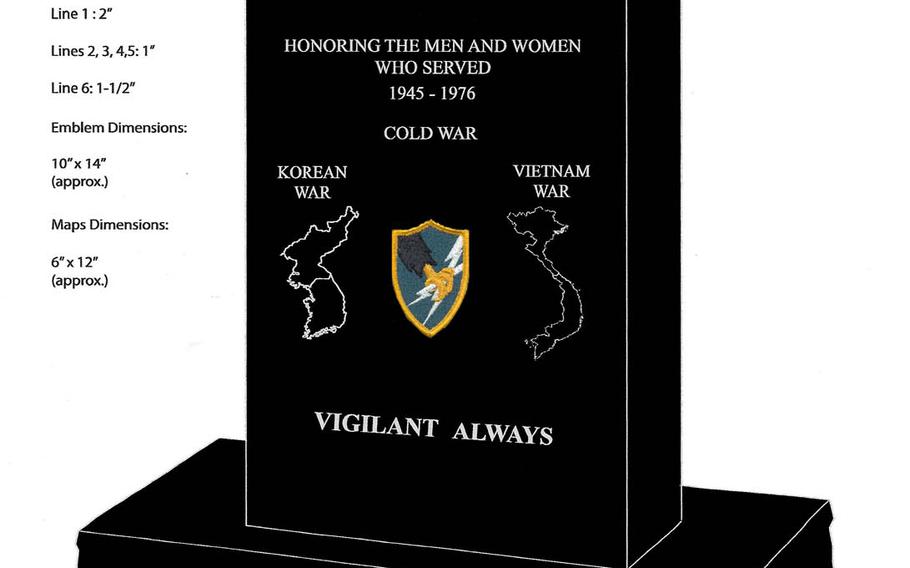 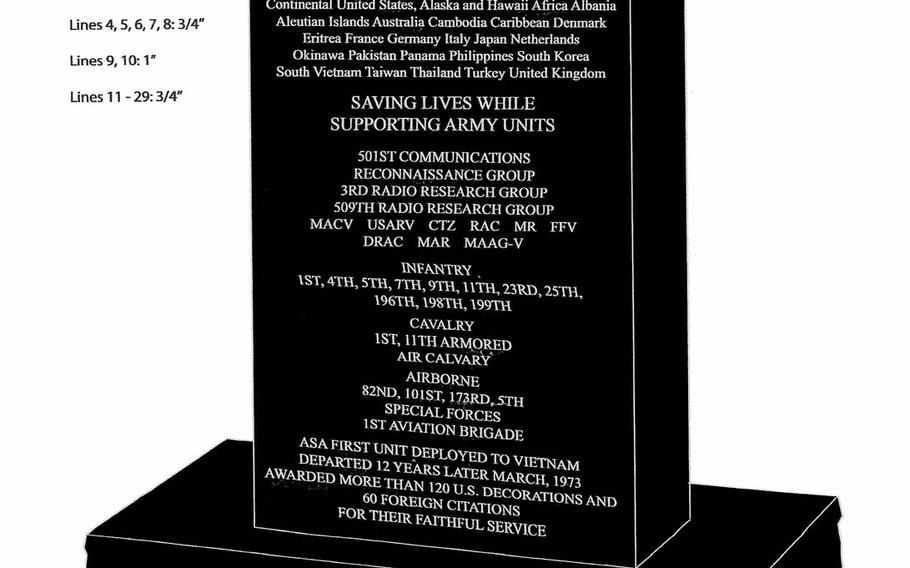 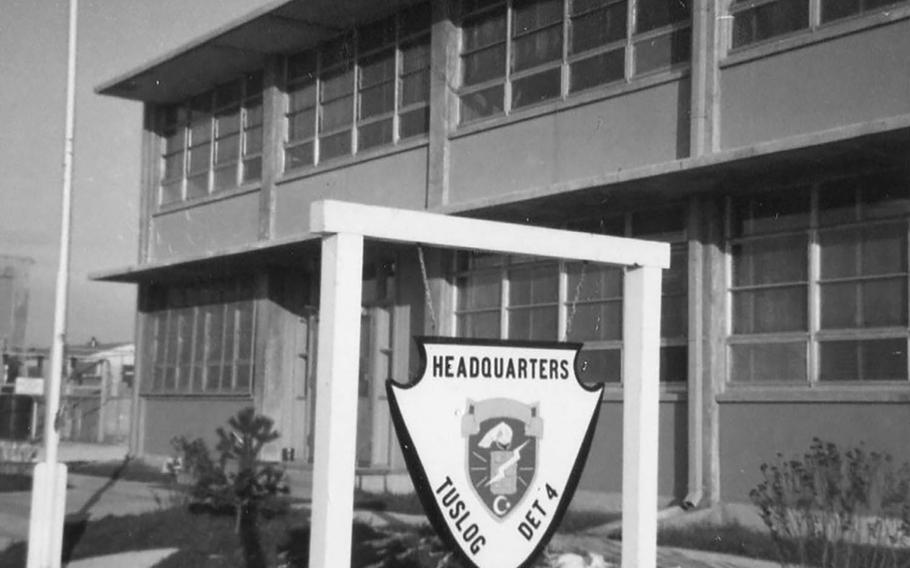 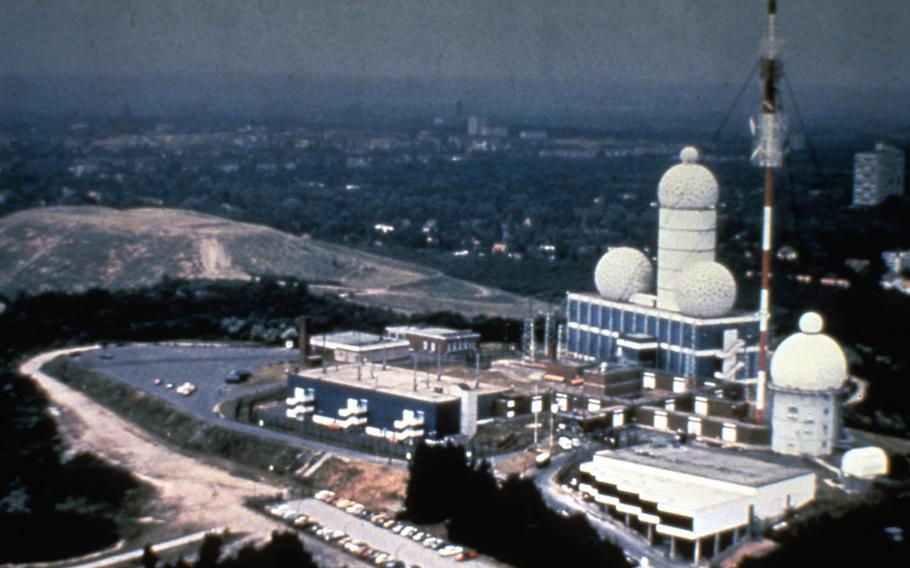 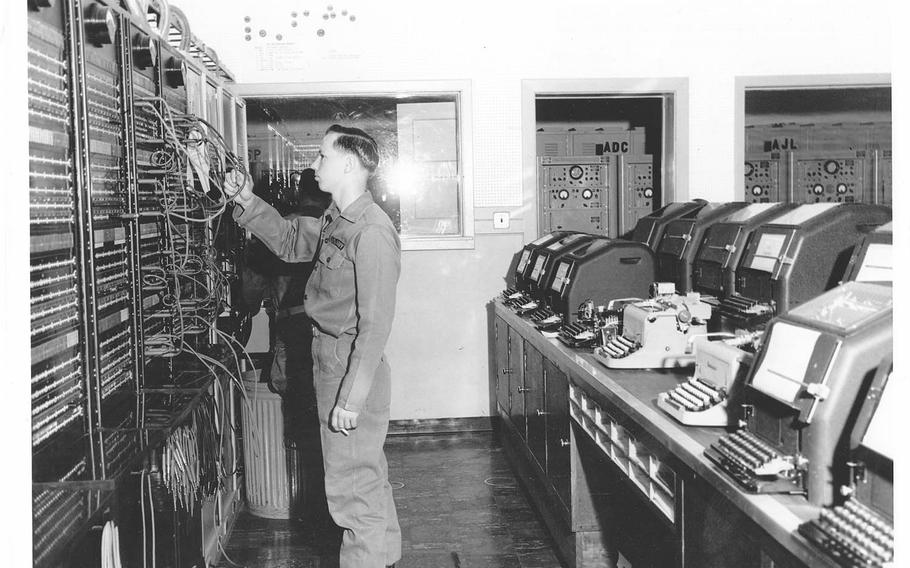 ARLINGTON, Va. — The work of the intelligence services is by nature secret, but veterans of the Army Security Agency — which served in World War II through the Cold War — are hoping to find some recognition for their service to their country in the form of a monument.

“I went over and looked at it,” he said of the monument. “I read about the accolades.”

The sacrifice of those soldiers is widely known, but the work of ASA veterans, Carver said, is nearly invisible.

He wants to share the stories of his fellow veterans. So, he’s on a mission to install a monument at Arlington, like the one he saw that day more than three years ago.

Carver has learned, however, it’s not an easy process.

In April, a new stone monument was dedicated at Arlington. It pays tribute to the nearly 5,000 American helicopter pilots and crewmembers who died in the Vietnam War. And it nearly took an act of Congress to get it approved.

Army officials gave the OK to an initial request by the association for a memorial tree, which was dedicated Aug. 28, 2015. The tree was planted within eight feet of a sidewalk along Memorial Drive, a space considered unusable for burials.

The Vietnam Helicopter Pilots Association leaders later asked to place a granite monument, at the association’s own costs, on the same site. Their request was denied, and the project stalled.

The association went to Congress. Two years later, a bill was unanimously passed in the House, but before it went on to the Senate for consideration, military and legislative officials came to an agreement.

“Without the Congressional approval, I don’t think it would have ever happened,” Bill “Moon” Mullen told the Pocono Record in Pennsylvania.

“If we were just a tree with a ground-level marker, you wouldn’t even stop and notice,” he told the newspaper. “Those 5,000 deserve to be thanked for their sacrifice. It will remind people, maybe for generations, that these were the people who fought the ‘Helicopter War.’”

Carver’s reasons for a monument are similar. He doesn’t want Army Security Agency veterans to be forgotten.

Cecil Carver celebrated his 19th birthday in Vietnam. He spent four years in the Army working with the ASA. During his service, he knew what he was working on, but not on the larger role the agency played in the war.

The ASA persevered, with assets in fixed field stations around the world. While the agency lost most of its original mission and the bulk of its civilian staff to the NSA, the Army article explained, the agency was restructured to meet Army-specific needs. It developed smaller, mobile field units to support tactical commanders and became critical during the Korean War.

Early in the 1960s, ASA personnel were among the first in South Vietnam, providing support to the U.S. Military Assistance Group and helping train the South Vietnamese Army, according to the National Security Agency.

The agency’s presence grew with the introduction of large U.S. ground combat elements in South Vietnam, the NSA history said. The ASA expanded and became a major Army field command in 1964.

Later, the massive drawdown of U.S. forces in Vietnam led to a wholesale reorganization of Army Intelligence. The ASA was eventually disbanded and on Jan. 1, 1977, it was redesigated U.S. Army Intelligence and Security Command.

“This year marks the 40th anniversary since the U.S. Army Security Agency lowered its flag,” Carver wrote last year to North Carolina representatives. “Time is running out if ASA is to be acknowledged for the critical intelligence role that it played in support of the U.S. Army and Our Nation for over 30 years.”

After reading that monument about the 101st Airborne at Arlington, Carver went to work, seeking out fellow veterans, raising money and collecting letters of support from military veterans, foreign embassies and members of Congress.

“As stewards of Arlington National Cemetery, the Army takes all requests for monuments very seriously,” read the letter from Karen Durham-Aguilera, executive director, Army National Military Cemeteries. “My staff, the Advisory Committee on Arlington National Cemetery, and the Secretary of the Army conducted a thorough and deliberate review of your request. On Oct. 20, 2017, the Secretary of the Army disapproved the request.

“I regret that the decision was not more favorable.”

Carver is still hoping to have an ASA monument installed at Arlington.

It’s important that it be placed somewhere veterans will definitely see it, he said.

Honor flights, which previously focused on taking World War II veterans to Washington, are now taking Korean and Vietnam veterans there. As an example, Carver said Arlington was the only place he wanted to visit when he came to the city, so a monument anywhere else, such as the National Museum of the United States Army under construction at Fort Belvoir in Virginia, would not properly honor his fellow veterans because it might largely remain unnoticed.

Carver has an uphill climb.

At the end of 2017, Arlington National Cemetery had received 11 requests for monuments, initiated by a sponsor. But none of those requests was a complete proposal as defined in U.S. law, according to Kerry Meeker. Only one monument request was presented to the Secretary of the Army in 2017, the cemetery spokeswoman said, and it was denied.

In 25 years, five sizable commemorative works have been placed at Arlington. Three were through Congressional action and two of those three — the Pentagon group burial marker and the space shuttle Columbia — mark remains lost in the incidents they were named for, according to Meeker.

“Placement of sizable commemorative works (larger than the size of a government grave marker) continue to be a challenge for Arlington National Cemetery,” she wrote in an email to Stars and Stripes. “The cemetery’s primary mission is to lay to rest those who are killed in action, perish while on active duty, honorably discharged Veterans of our Armed Forces, and their eligible family members.”

By their very nature and size, she continued, commemorative works consume burial space for those who would be otherwise honored at the cemetery. She noted that monuments are only placed in sections of the cemetery designated by the Army secretary, and only on land the secretary determines is not suitable for burial.

Areas not suitable for burial include places where tree donations were placed. But as of March 1, 2015, Arlington no longer accepts tree donations, she said.

“There has to be a place for us in Arlington,” Carver said.

For more information about their continued efforts: https://www.facebook.com/groups/ASAatANC/about/