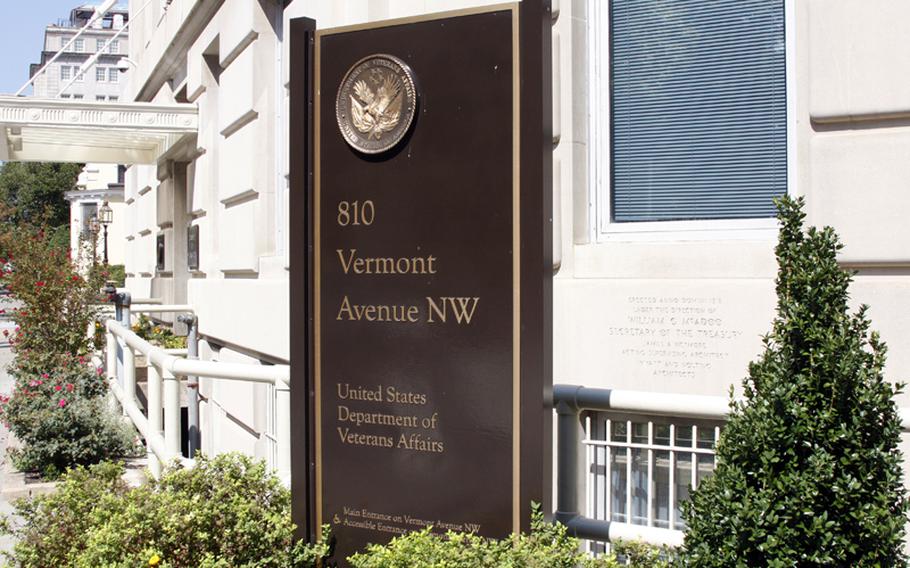 The Department of Veterans Affairs ()

The Department of Veterans Affairs () 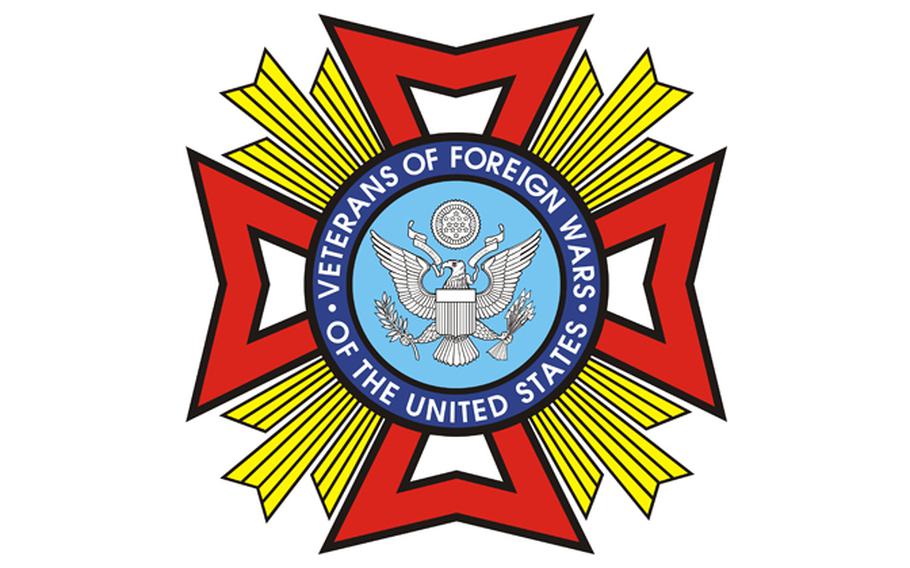 WASHINGTON — The first time the Vietnam veteran filed his disability claim, he got nothing.

“It was certainly a surprise,” said the veteran, who asked to remain anonymous because of his recent windfall. “I went ahead and paid off a bunch of overdue bills. I feel like I won’t have to worry about money from now on.”

The 66-year-old’s story is unusual but not unheard of, according to veterans advocates. And it speaks to the overwhelming nature of the veterans benefits system, which has come under increased scrutiny in recent months.

“I don’t think that the (Department of Veterans Affairs) is out of control,” said Gerald Manar, deputy director of the Veterans of Foreign Wars’ claims assistance programs. “But a lot of it is complex and complicated. It’s hard to navigate it alone.”

Earlier this month, VA officials announced a year’s worth of retroactive benefits for any veterans submitting Fully Developed Claims, a streamlined filing process designed to ensure that raters have as much documentation as possible before starting their work.

The department also encouraged veterans to work with service organizations before filing any claims, a suggestion that has rankled some who feel they’re shifting the burden of work to the disabled veterans.

But VSO have largely sidestepped that argument. “This approach puts veterans in the driver’s seat,” said Rich Dumancas, deputy director of claims at the American Legion. “By doing work with an outside group, you take away the reasons VA has for a delay. And we’re seeing (fully developed claims) move faster than traditional claims.

In the case of the $500,000 payout, the veteran sought out help from the VFW to refile his disability claim. Back in 1996, he petitioned VA raters for disability pay because of exposure to Agent Orange during his Vietnam tour, but was denied because his Ischemic heart disease was not on the list of injuries presumed to be service-connected.

He had open heart surgery and eventually a heart transplant. The operations made him largely unemployable, which caused significant financial hardship.

“Even when I could work, I couldn’t get health insurance,” he said. “I got by, but it wasn’t easy.”

The Department did add ischemic heart disease to the presumptive list in 2010. Through friends, the veteran heard about the change and decided to seek out his local VFW representative for help.

Case handlers refiled the claim, and also had the veteran apply for war-related hearing loss and post-traumatic stress disorder. In April, he was rated 100 percent disabled, and began receiving monthly checks near $2,400.

But VFW aides, aware of recent court cases about retroactive benefits, also noted on his claim that he was due payouts back to his 1996 filing. That mean almost 200 months of back benefits, in one lump sum.

“We tell veterans that it’s important that you don’t try and deal with VA by yourself,” Manar said. “It’s not that they’re adversarial. It’s that they’re a big bureaucracy. We train our service officers to understand how to navigate that.”

For his part, the veteran said he isn’t bitter about the experience, but he is hopeful that others will take advantage of the outside help after hearing his story.

“There may be guys out there who need it more than me.”