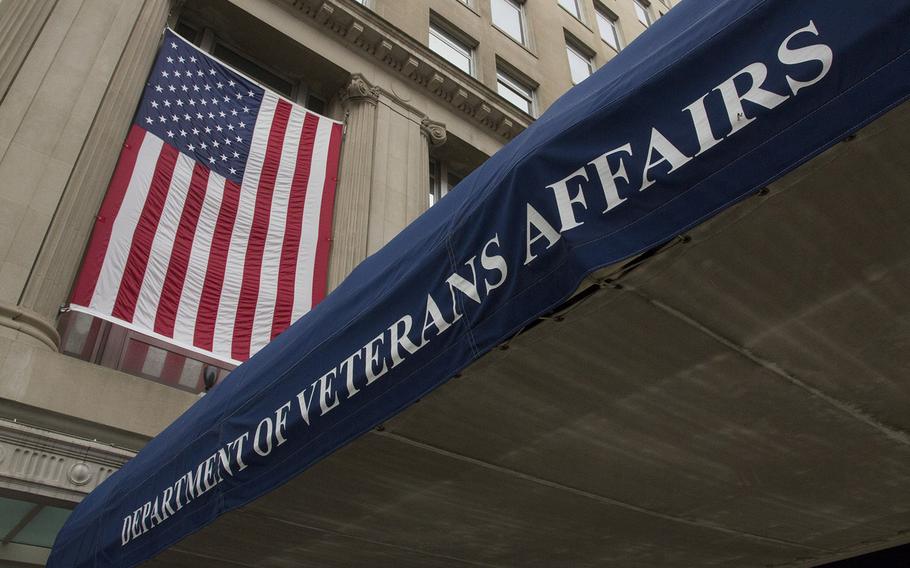 VA Secretary David Shulkin has told congressional committees in recent weeks he supports a change in law to expand the post-9/11 caregiver program so that its cash stipend and menu of support services can benefit caregivers to severely injured veterans from earlier generations.

First, however, the Department of Veterans Affairs wants to standardize how the post-9/11 program is administered across more than 150 VA medical facilities supported by more than 360 caregiver coordinators. Toward that end, the VA on Wednesday issued its first policy directive on screening, supporting and dismissing participants for post-9/11 benefits so the program is more uniform and predictable.

“This new directive,” said a VA spokesman, “provides consistent guidance to the field about eligibility requirements for the Program of Comprehensive Assistance for Family Caregivers, including guidance regarding discharge from the program.”

Veteran service organizations have been pressing for more detailed guidance on proper operation of caregiver benefits. The need became more apparent as VA began discharging hundreds of veterans and caregivers from the program with little or no explanation as to why they no longer qualified for benefits.

The steady rise in revocations sparked a chorus of complaints and congressional inquiries, enough so that Shulkin on April 17 suspended program revocations until officials studied their dismissal policies to ensure consistency and more effective communication with veterans losing benefits.

Samuel Ickes, a former Army Ranger who has traumatic brain injury and post-traumatic stress, testified with his wife Wanda on limitations of the current caregiver program before the Senate Special Committee on Aging on June 14.

“I just didn’t understand when they told me I graduated from a program,” Samuel said. “Today’s the best I’m going to be. … Every day you slip a little more with TBI or PTSD. You’re still going to lose that short-term memory. The issues are still going to be there. Every day is just a little tougher.”

When revocations ceased, about 22,000 caregivers for veterans with severe physical or mental injuries were receiving post-9/11 benefits, down from a peak of 25,000 in 2015. The program enacted in 2010 provides cash stipends for caregivers based on hours of care required and local wage scales, health insurance if caregivers have none, guaranteed periods of paid respite to avoid caregiver burnout and training to enhance patient safety.

Over the six years of program operations, 11,000 veterans using in-home caregivers had their eligibility revoked, and almost 1,800 of these veterans lost or forfeited caregiver benefits more than once, according to VA data.

Forty-one percent of revocations occurred because veterans no longer met clinical eligibility criteria. Thirty-four percent asked to end benefits, sometimes because marriages to caregivers dissolved under the stress and demands of wartime injuries. Fraud or program abuse accounted for 11 percent of revocations. Eight percent of participants lost eligibility for non-compliance, such as refusing home visits. In 4 percent of cases, the caregiver or veteran died. Only 1 percent of veterans dropped the benefit to enter residential care.

The 41 percent tossed from the program for no longer meeting screening criteria raised the most concern among advocacy groups. Too many lost eligibility, proponents argued, because initial VA assessments screened applicants using criteria shaped by limited resources and individual judgment.

Hours before the VA released its new policy directive, Adrian Atizado, deputy national legislative director of Disabled American Veterans, told me “there is no standard process in place.” An applicant who qualifies for caregiver benefits at one VA facility might be denied eligibility at another, he said.

“That kind of decision making on such an important benefit ends up being viewed as arbitrary and capricious, neither of which lends credibility to the program, which does serve thousands of caregivers very well. When handfuls of caregivers are not treated appropriately, and as part of the veteran’s clinical team, then you get some pretty hurt individuals,” Atizado added.

Often the biggest variable is whether a lone physician is tasked to judge an applicant’s clinical needs rather than a clinical team of physician, nurse, social worker and, with veterans having traumatic brain injury, a neuropsychiatrist or mental health physician. Team assessments is how the program is supposed to operate at each VA health facility, Atizado said.

Review of the new directive shows it still allows program eligibility to be determined by a VA primary care team, a multidisciplinary clinical team or “an individual VA provider with input from the veteran’s primary care team.”

That lone physician option could disappoint critics who argue that relying on individual providers rather than teams, due to staff shortages or tight budgets, still can create too much variation in the screening process. VA Directive 1152, dated June 14, is still expected to improve consistency across the program.

Proponents for extending caregiver benefits to pre-9/11 generations argue that was always the intent if the program operated smoothly. Sen. Patty Murray, D-Wash., and Rep. James Langevin, D-R.I., have reintroduced identical bills, the Military and Veteran Caregivers Service Improvement Act (S 591, HR 1472), that not only would extend eligibility to older veterans with severe injuries but to veterans of any age severely disabled due to service-connected illnesses.

Shulkin hasn’t backed a particular bill but said he supports expanding caregiver benefits to all generations, arguing it saves money to care for veterans in their homes rather than in nursing homes where VA cost obligations are multiple times higher than providing in-home caregivers with benefits.

“I’m in support of caregivers for post-9/11 [but] the greatest value would actually be our elderly veterans,” Shulkin told a Senate committee. “Because what you want to do is allow people to remain in their homes as long as they possibly can … rather than move to an institution. That would be very cost effective.”

Murray questioned the VA’s decision to reduce projected funding for the caregiver benefit by about a third, to $604 million, in fiscal 2018. Shulkin told her the dollars would still show modest year-to-year program growth because the VA won’t be spending all the money Congress budgeted for caregivers in fiscal 2017.

Her staff later said Murray wanted the new VA directive reviewed carefully to ensure it is not be too restrictive and won’t cut the number of caregivers drawing benefits at a time when program resources and eligibility should be expanding.