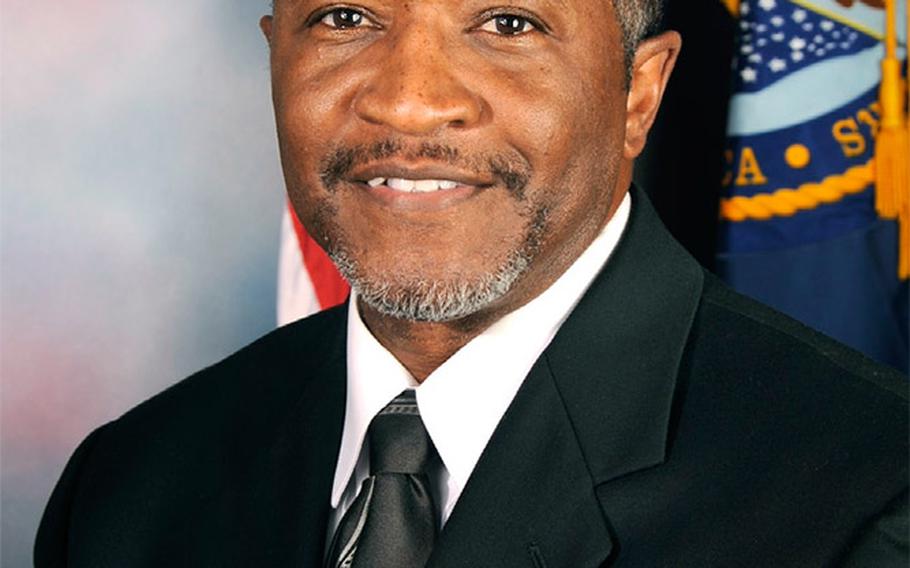 WASHINGTON — The Department of Veterans Affairs has removed an Alabama director who oversaw officials accused of falsifying data and manipulating patient records.

James Talton was the director of the Central Alabama Veterans Healthcare System and had been on paid administrative leave since August, after revelations surfaced ranging from long wait times at system facilities to employees helping patients buy drugs. He was removed after an investigation by the Office of Accountability Review investigation substantiated allegations of “neglect of duty,” according to a VA statement.

The move comes a day after Sen. John McCain, R-Ariz., and other lawmakers blasted VA Secretary Bob McDonald for not doing enough to remove bad leaders amid a nationwide scandal in veterans’ health care. The scandal began this summer when whistleblowers revealed that officials had created secret wait lists to hide the facts that patients were denied care for months and that some died while awaiting treatment. It cost former VA Secretary Eric Shinseki his job and his replacement, McDonald, has been under increasing pressure to rid the system of officials seen as responsible for the problems.

One criticism has been that some leaders the VA announced it had fired had been allowed to resign before termination. It was unclear whether Talton had resigned before he was terminated. VA spokesman Randy Noller said he could not comment on personnel issues.

“This removal action underscores VA’s commitment to hold leaders accountable and get Veterans the care they need,” the VA statement said.

The VA statement does not specify what constituted neglect of duty, but among many revelations about the Central Alabama VA system, including records falsification, the most disturbing were reports of a VA employee helping a patient buy crack cocaine and prostitutes and another employee arrested for sexually abusing a volunteer with Down Syndrome.

U.S. Rep. Martha Roby, R-Montgomery, has said Talton had lied to her about the scandal, telling her that all employees involved in falsifying wait times had been fired. Talton called it a “misunderstanding.”