US military questions UN report on child casualties in Afghanistan 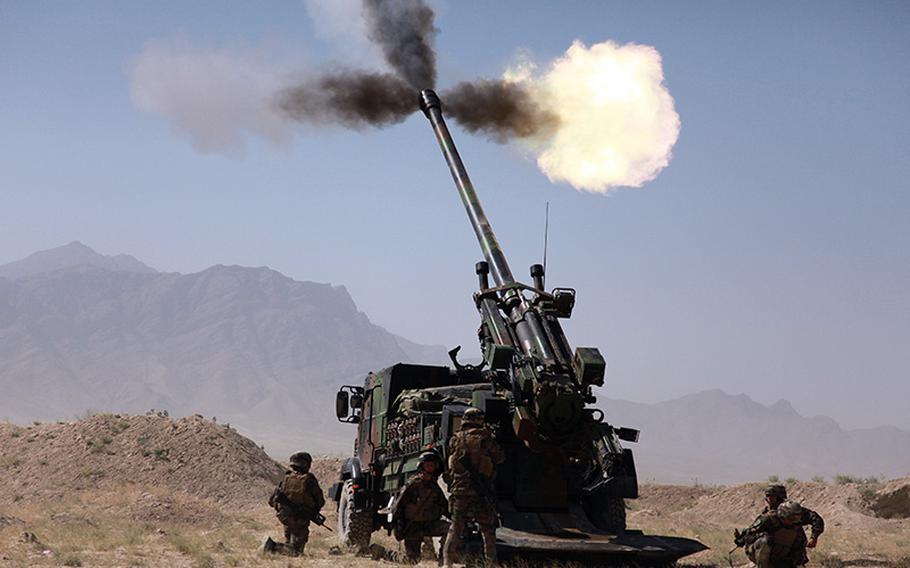 WASHINGTON – A new United Nations report suggesting that careless attacks by U.S. forces in Afghanistan has resulted in more child casualties is raising hackles among American military officials, who said Friday that preventing civilian casualties is a top priority.

The copy of the report by the U.N. Committee on the Rights of the Child that was obtained by Stars and Stripes includes the deaths of “hundreds of children as a result of attacks and air strikes by the US military forces in Afghanistan… due notably to reported lack of precautionary measures and indiscriminate use of force.”

The Geneva group’s report, dated Jan. 28 and marked “advanced unedited version,” calls on the military to take firm precautionary measures and reign in indiscriminate use of force to ensure no more children are killed. The report also acknowledged that overall civilian casualties have fallen in recent years.

“Equally unsubstantiated is their assertion that US forces use indiscriminate force during their operations,” the release said. “Finally, the committee’s assertion that US troops do not exercise precautionary measures is entirely false.”

According to the statement, civilian casualties caused by U.S. or allied forces fell by 49 percent in 2012 compared with 2011. Child casualties also fell over that period, from about 80 deaths and injuries in 2011 to about 45 in 2012, a U.S. official speaking on the condition of anonymity told Stars and Stripes.

According to the U.N. special representative for Children and Armed Conflict, however, the child death toll in 2011 was 110, while 68 were injured – a reported doubling of the casualty rate from the previous year.

Officials in Kabul said that U.S. forces and their ISAF partners carefully weigh weapon choice to minimize civilian casualties and “take precautions to employ force only when necessary, and in a proportional manner.”

About 90 percent of the civilian casualties in Afghanistan last year were caused by insurgent violence, military officials reported in the most recent report to Congress on the Afghanistan War.

“The most indiscriminate weapon in this war is the IED,” roadside bombs widely employed by the Taliban, which frequently kill Afghans rather than foreign troops, said Cmdr. Bill Speaks, Pentagon spokesman. “If you talk about indiscriminate civilian casualties, nothing else even comes close.”