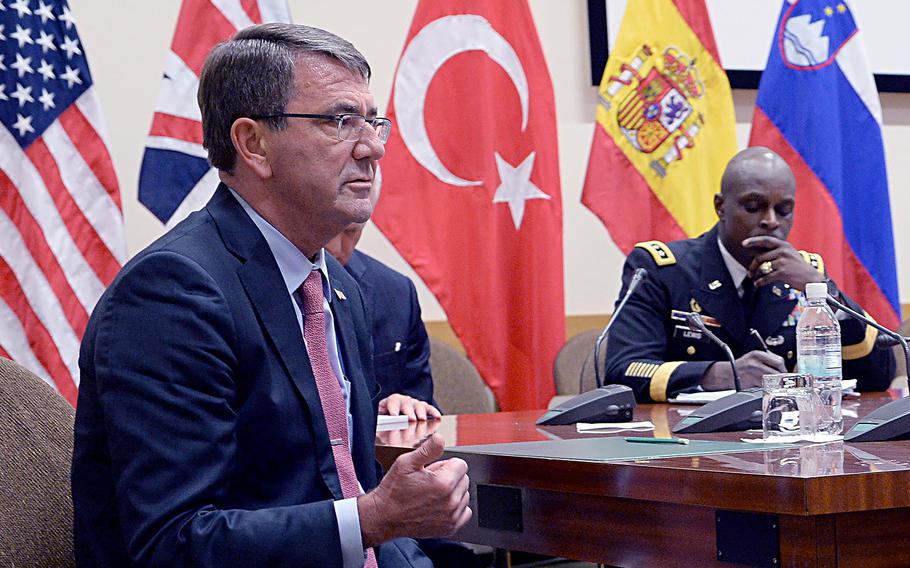 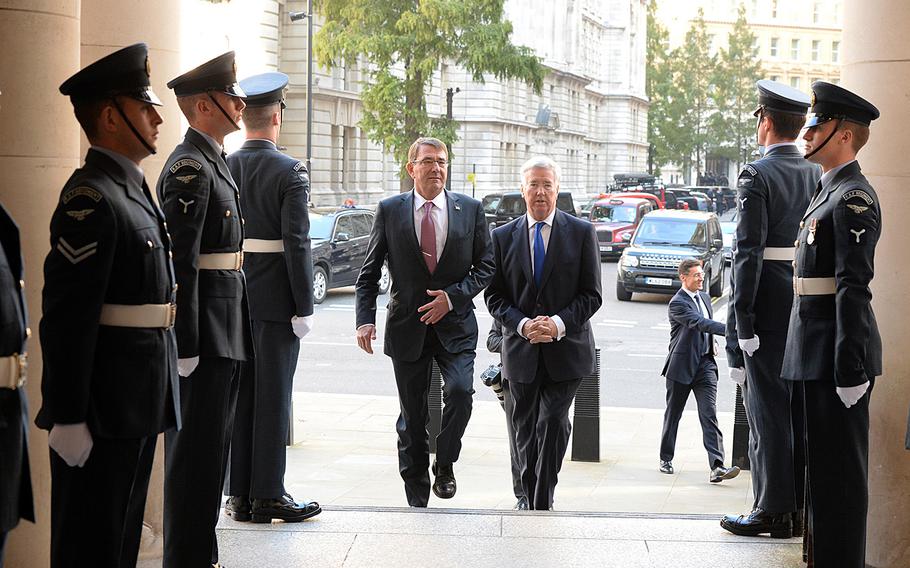 WASHINGTON — The United States is suspending a faltering program to train Syrian rebels, instead focusing on sending weapons and equipment to fighters battling Islamic State forces in the country.

“Given the complexities of the situation, we’re going to take an operational pause,” Undersecretary for Defense Policy Christine Wormuth said Friday.

The change reflects the failure of the current approach, which has produced only a handful of combat-ready moderate rebels and drawn widespread criticism in Congress.

More so, officials said the change only applied to the Pentagon’s program and did not comment Friday on the status of a separate CIA training program. The CIA’s program began in 2013 to arm, fund and train a moderate opposition to Syrian President Bashar Assad. U.S. officials say the effort is having more success with its goals, rathern than the one run by the military, which only trained militants willing to promise to take on the Islamic State exclusively.

Changes to the Pentagon’s program come as rebels in Syria face mounting pressure from stepped-up Russian airstrikes aimed to buoy the Assad regime in the country’s almost five-year civil war.

The revised effort to assist rebel forces will move away from identifying and providing basic training to thousands of infantry fighters. Instead, U.S. forces will focus on sending weapons, communications equipment and ammunition to identified leaders of vetted Syrian groups, according to two senior defense officials who were not authorized to discuss the matter publicly and spoke on condition of anonymity.

White House officials would not specify what types of weapons would be included in the program.

"I remain convinced that a lasting defeat of the (Islamic State) in Syria will depend in part on the success of local, motivated, and capable ground forces," Secretary of Defense Ash Carter said in a statement.

The new approach to equip Syrian rebels will begin in the next few days, relying more on strategies used with Kurdish forces in the northern part of the country, said Carter, who was in London to meet with British Defense Minister Michael Fallon as part of a five-day trip to address security concerns within the NATO alliance.

“The work we’ve done with the Kurds in northern Syria is an example of an effective approach — we have a group that is capable and motivated on the ground,” he said. “So that is exactly the kind of example we’d like to pursue with other groups in other parts of Syria going forward.”

Carter is now directing the Department of Defense to provide equipment packages and weapons to a selected groups to make a push into territory controlled by Islamic State forces, Pentagon spokesman Peter Cook said in a prepared statement.

“We will monitor the progress these groups make and provide them with air support as they take the fight to [the Islamic State],” he said.

White House officials said Friday that support will not include a no-fly zone that some lawmakers have suggested.

The abandoned training program in Syria was part of a $500-million initiative requested by the White House in the 2015 National Defense Authorization Act to train 5,400 Syrian rebel forces for three years. The program was aimed at growing an indigenous force to fight against the Islamic State and complement the more than yearlong air campaign by U.S. and coalition forces.

According to the Pentagon, the first class of 54 trained recruits in the nearly year-old program quickly abandoned their posts, and some of the second class of 70 recruits surrendered their U.S.-provided weapons to known terrorist groups in the country.

According to the latest figures provided by the Pentagon, fewer than 12 U.S.-trained fighters were in Syria. For the past several weeks, the White House has been looking to modify the program, Carter said.

Lawmakers in both parties had been growing increasingly critical of the program.

House Armed Services Committee Chairman Rep. Mac Thornberry, R-Texas, criticized President Barack Obama's Syria strategy and said the Defense Authorization Bill passed by Congress this week would bolster the U.S. fight against the Islamic State. Obama has threatened to veto the bill. "The administration has had a weak, inadequate policy in Syria and a weak, inadequate policy against ISIS," Thornberry said in a released statement, using an acronym for the militant group. "Adjusting one program, even if it were successful, will not solve the problem."

Tara Copp reported from London. The Associated Press contributed to this story.