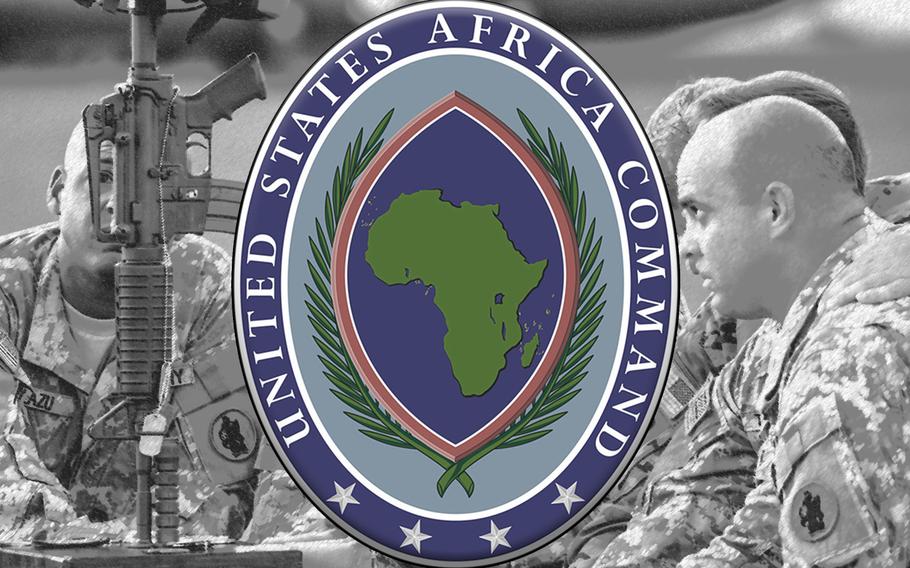 Doyle’s body was discovered Friday in an industrial area in west Vicenza after he was reported missing when he did not show up for work.

A National Guardsman from Sarasota, Fla., he was two months into a six-month assignment with U.S. Army Africa’s operations section.

The cause of death is under investigation by Italian authorities and the U.S. military.