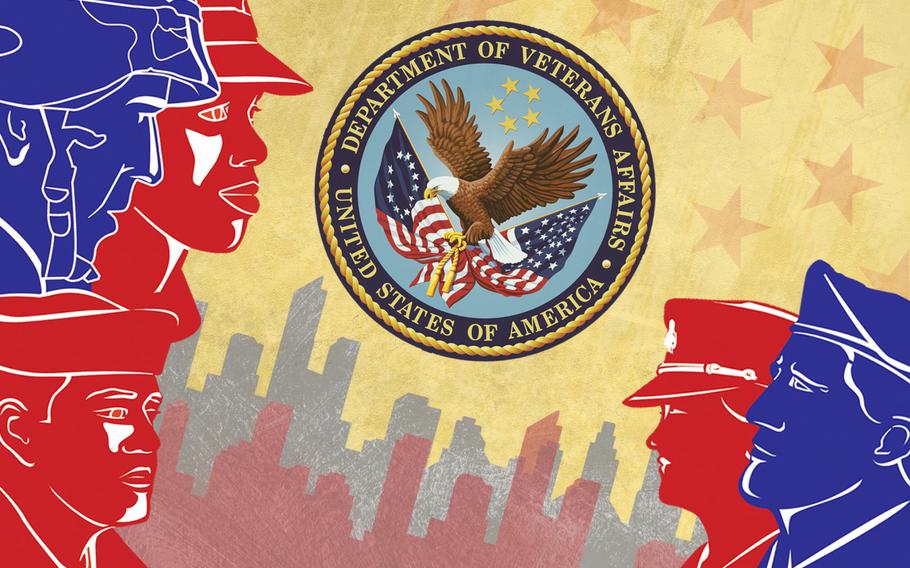 WASHINGTON — Two senators are attempting to revoke a law that Congress approved last year to launch a nationwide review of VA facilities to determine which ones to close and where to invest.

Sens. Joe Manchin, D-W.Va., and Mike Rounds, D-S.D., introduced legislation Wednesday to eliminate the VA Asset and Infrastructure Review Commission. The commission, which has yet to be formed, was put into law in 2018 as part of the VA Mission Act, a major bipartisan reform bill.

The nine-member commission is supposed to review VA facilities, consult with veterans organizations and make realignment recommendations to the president. The recommendations would also be sent to Congress, as well as posted for public comment on the Federal Register.

Opponents of the idea have compared the commission-style process to the Defense Department’s unpopular Base Realignment and Closure program. The Mission Act was approved by the Senate with a 92-5 vote, Manchin voting for it and Rounds against it.

“I do not support the creation of a BRAC-like commission that seeks out facilities to close down – with no input from Congress,” Rounds said in a statement. “In fact, it’s part of the reason I voted against the VA Mission Act in the first place.”

If the asset-review commission determines a facility no longer meets the VA’s needs, it’s supposed to recommend how it could be reconfigured, repurposed, consolidated, realigned, exchanged, leased, replaced, sold or disposed, the law states.

The commission’s work is intended to occur in 2022 and 2023, but VA Secretary Robert Wilkie wants it to start sooner. Wilkie told the Senate Veterans’ Affairs Committee on Wednesday that he plans to ask permission from Congress to speed up the timeline.

“I think I’m going to come to you and ask to accelerate the beginning of that commission so that it moves more rapidly than the timeline this committee has given,” Wilkie said during a public hearing. “I expect to… ask for an accelerated beginning of the deliberations, because we have to go where the veterans are.”

Wilkie told committee members that more than half of VA buildings range from 50 to 100 years old. In his written testimony, he said the VA has repurposed or disposed of 175 vacant or mostly vacant buildings since June 2017. The department is working on repurposing or disposing of another 255.

Since lawmakers first introduced the idea of an asset-review commission for the VA, there have been concerns that divesting facilities could create gaps in access to VA medical care and cause the agency to send more veterans into the private sector.

Those concerns linger, as the VA is preparing to expand veterans’ access to private doctors in June.

“At a time when the VA is investing heavily in community care through their new access standards, we have to be especially sure that our existing infrastructure needs are met in rural states like West Virginia,” Manchin said in a statement.

Concerned Veterans for America, a conservative group in the Koch brothers’ political network, voiced their opposition Thursday to Manchin’s and Round’s attempts to eliminate the asset-review commission. CVA described it as “counterproductive.”

“It is hard to overstate how bad this legislation is,” CVA Executive Director Dan Caldwell wrote in an email. “One of the key drivers of the problems with health care access at the VA over the last decade has been the fact that the VA’s medical infrastructure is out of alignment with the needs and demands of the current veteran population.”