Top Navy photos of the week 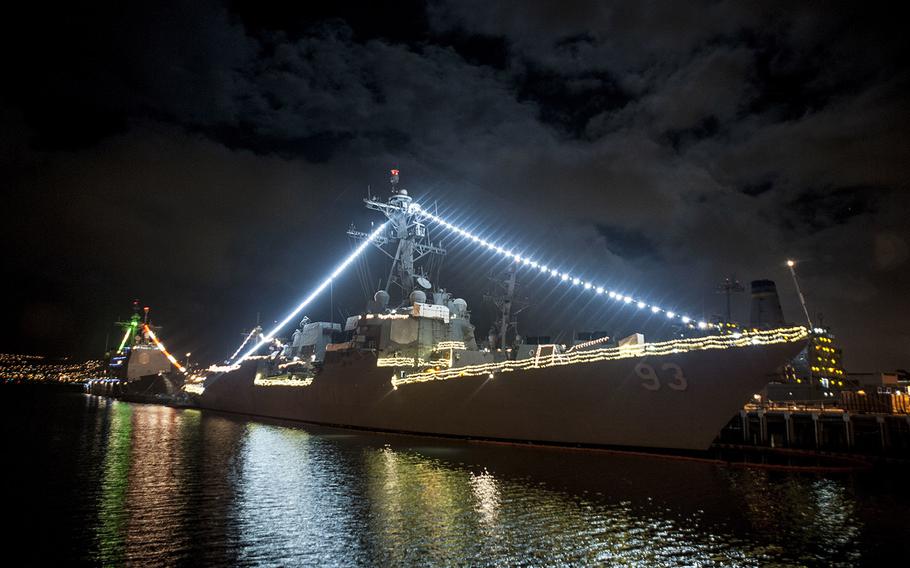 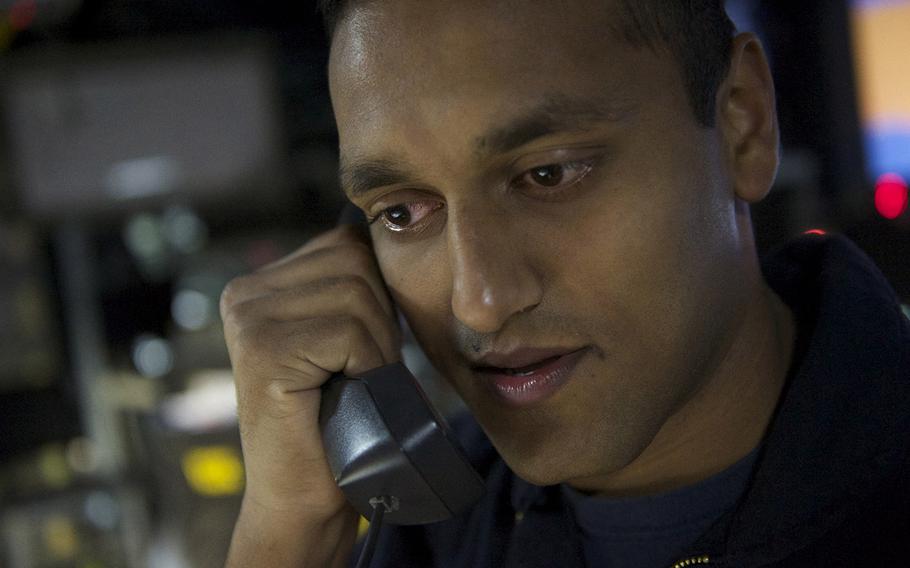 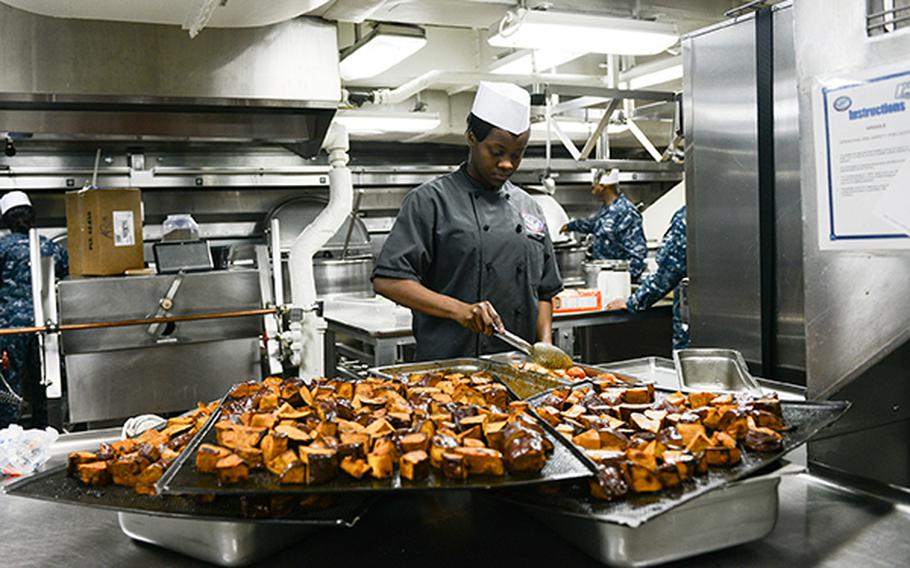 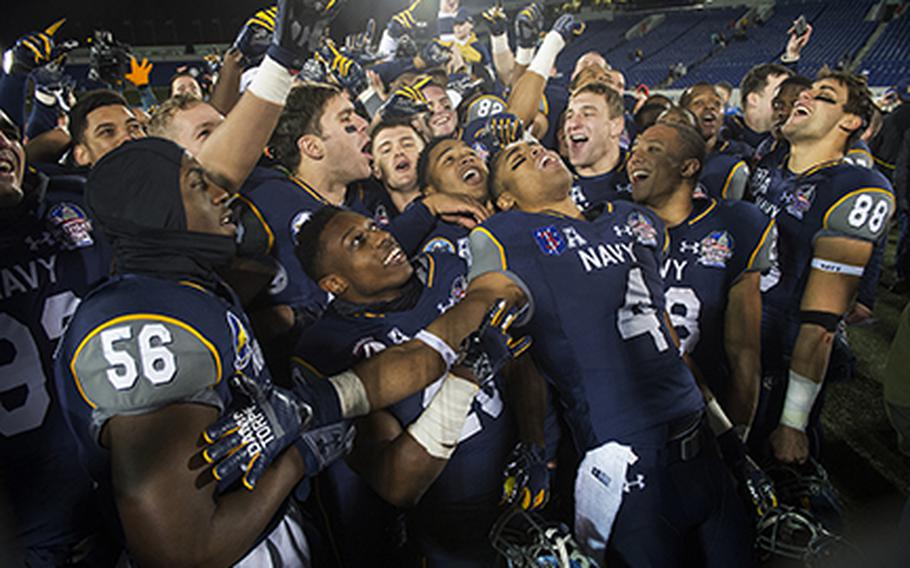 Navy celebrates a 44-28 victory over Pittsburgh in the 2015 Military Bowl at Navy-Marine Corps Stadium in Annapolis, Md., Dec. 28, 2015. (EJ Hersom/Department of Defense)