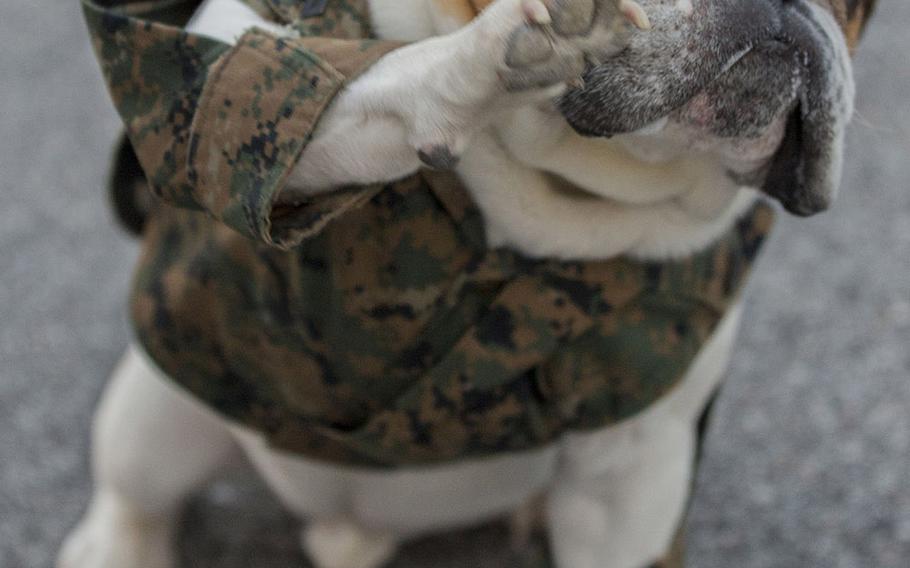 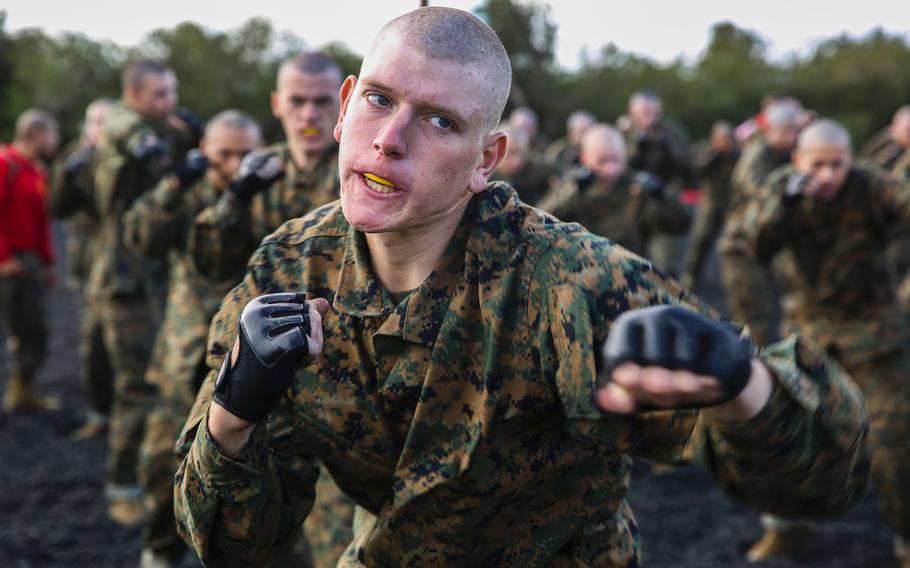 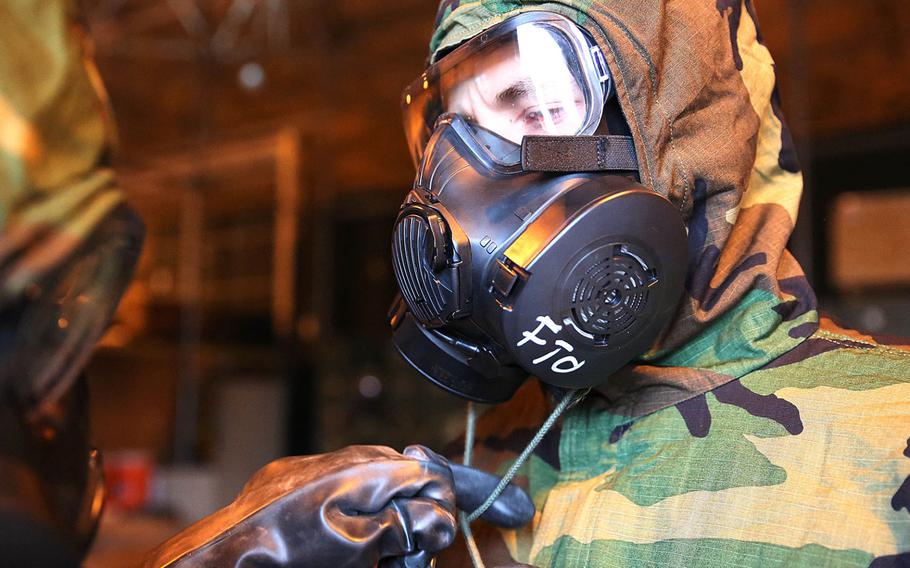 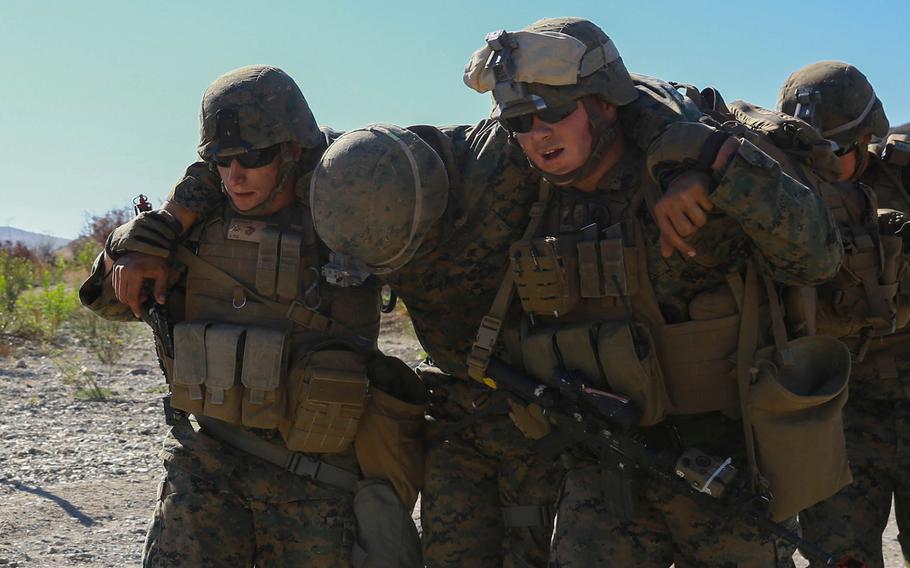 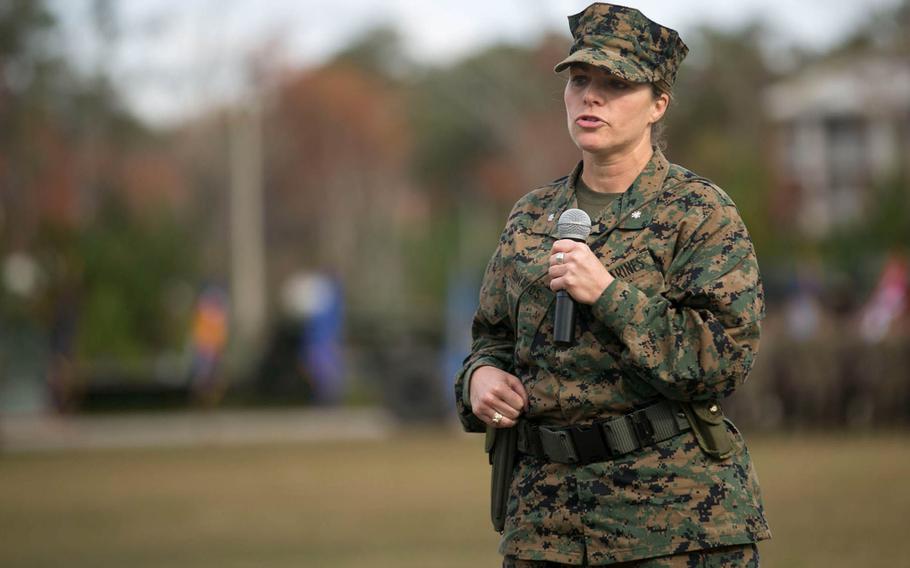 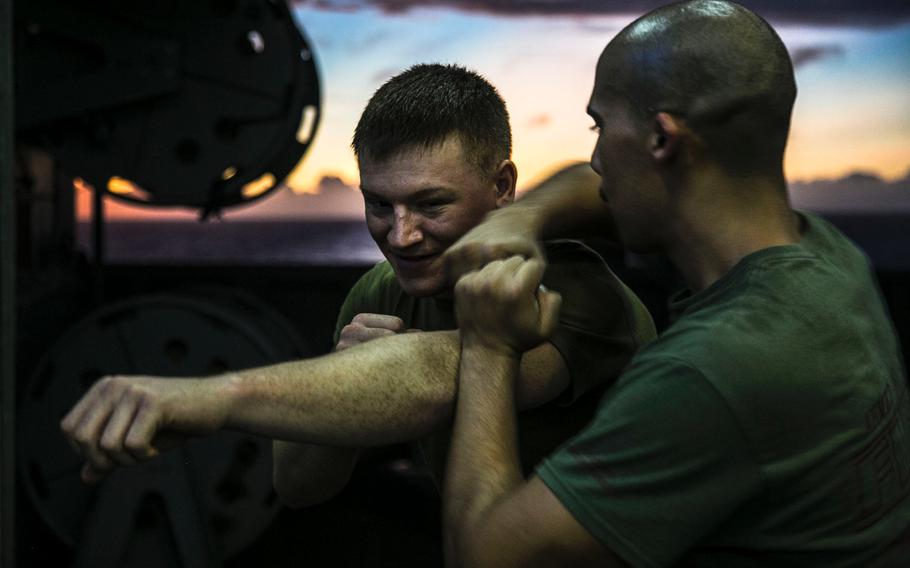 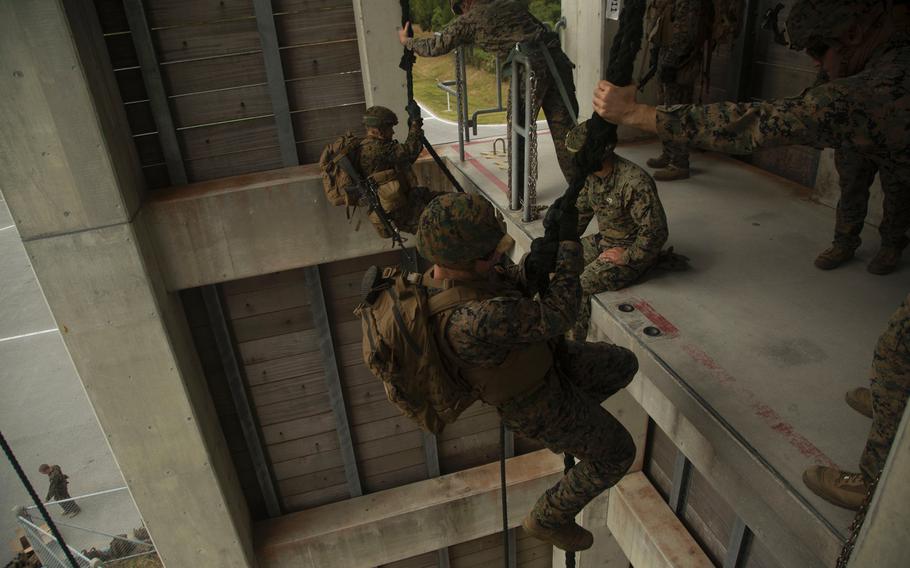 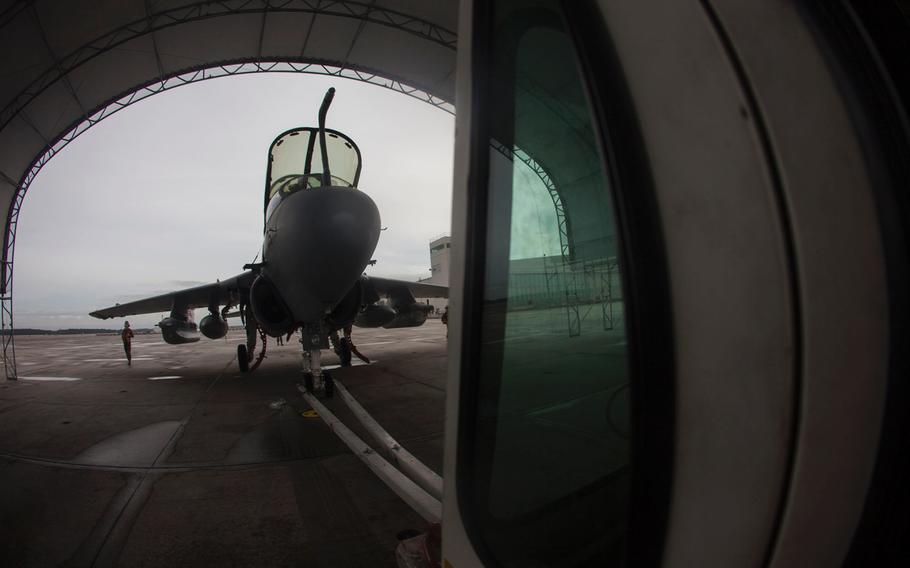 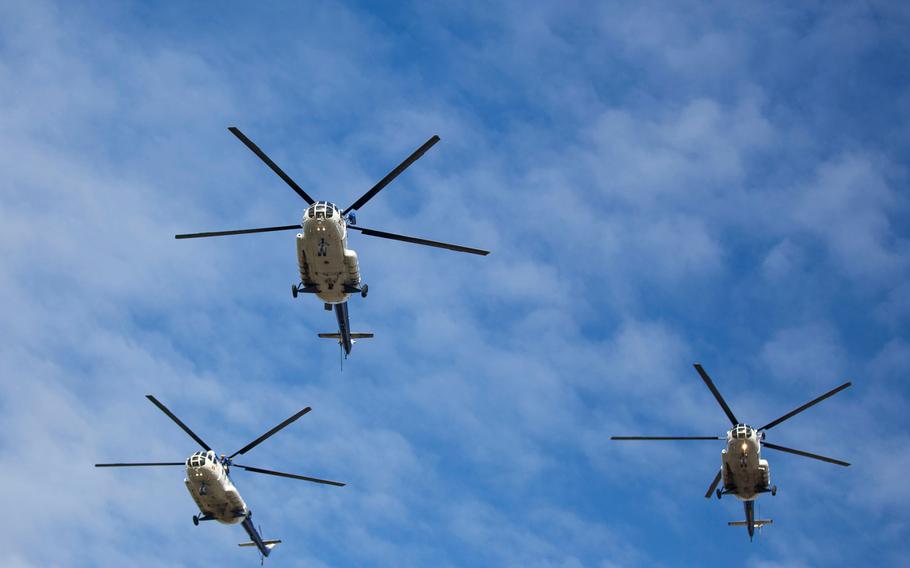 Servicemembers from countries around the world conduct flyovers during a military parade celebrating the National Day of Romania in Bucharest, on Dec. 1, 2015. Great Union Day commemorates the assembly of the delegates of ethnic Romanians held in Alba Ivlia, which declared the Union of Transylvania with Romania. (Melanye Martinez/U.S. Marine Corps) 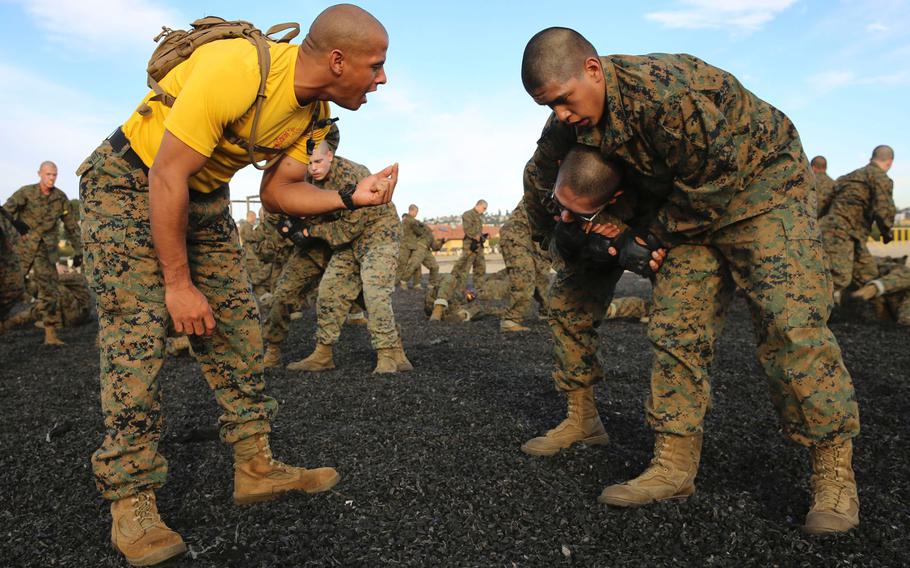 Stars and Stripes’ selection of the best Marine Corps photos of the week.