An MC-130J Commando II from the 9th Special Operations Squadron airdrops a Maritime Craft Aerial Delivery System over the Gulf of Mexico during a training exercise on Thursday, Nov. 12, 2015. (Matthew Plew/U.S. Air Force) 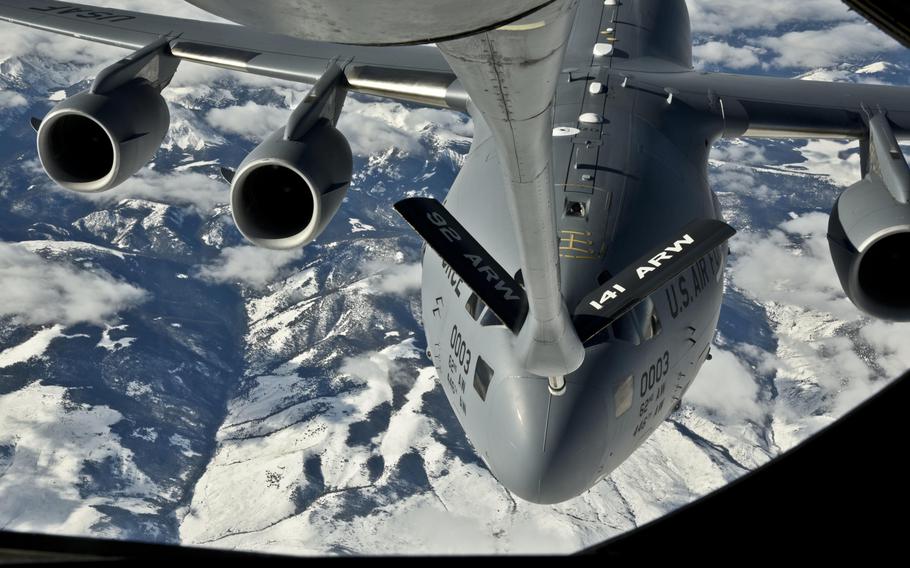 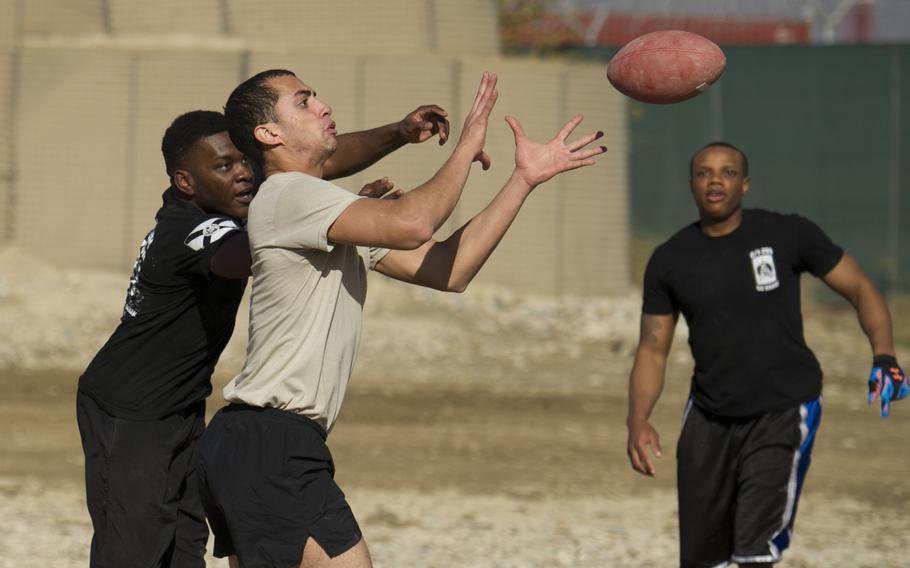