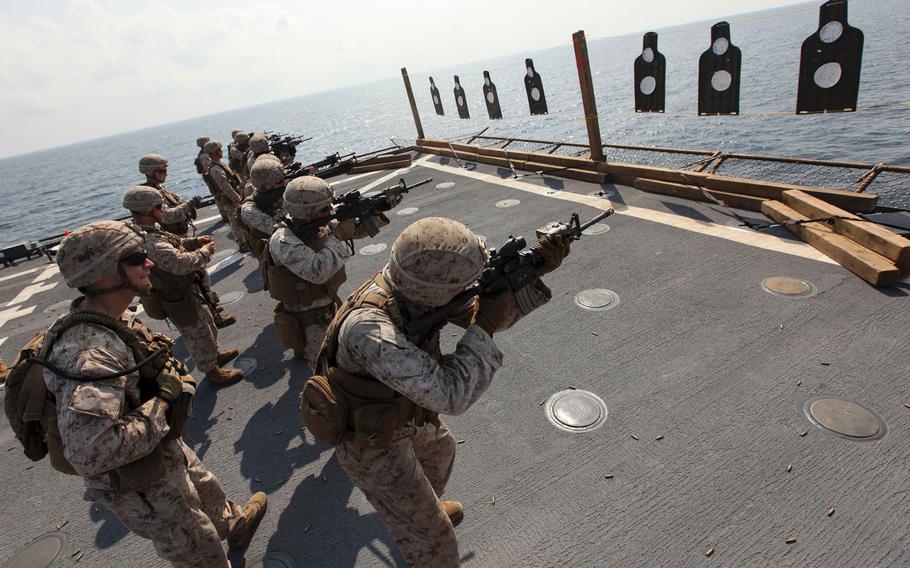 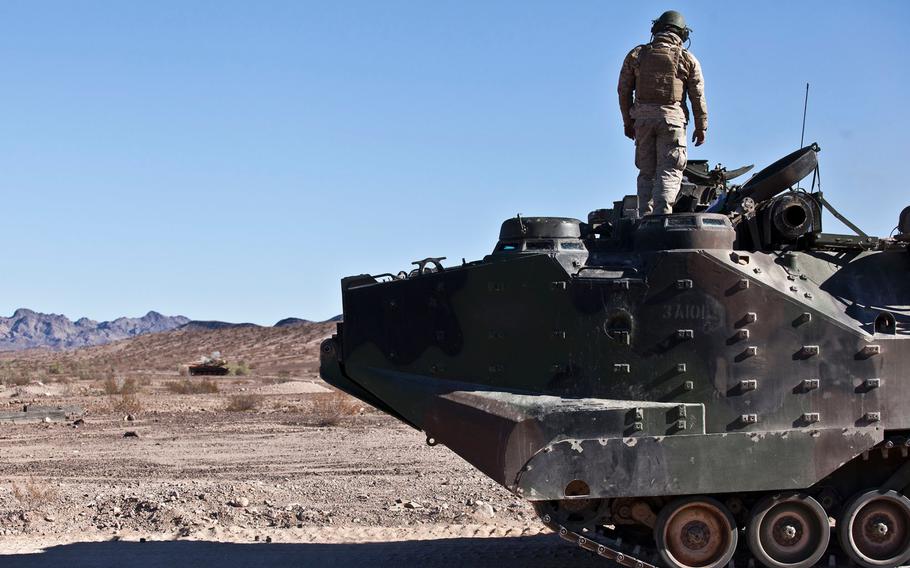 U.S. Marines and sailors with the 15th Marine Expeditionary Unit provide security during a mass-casualty drill on the flight deck of the USS Essex, Nov. 4, 2015 in the Arabian Sea. (Elize McKelvey/U.S. Marine Corps) 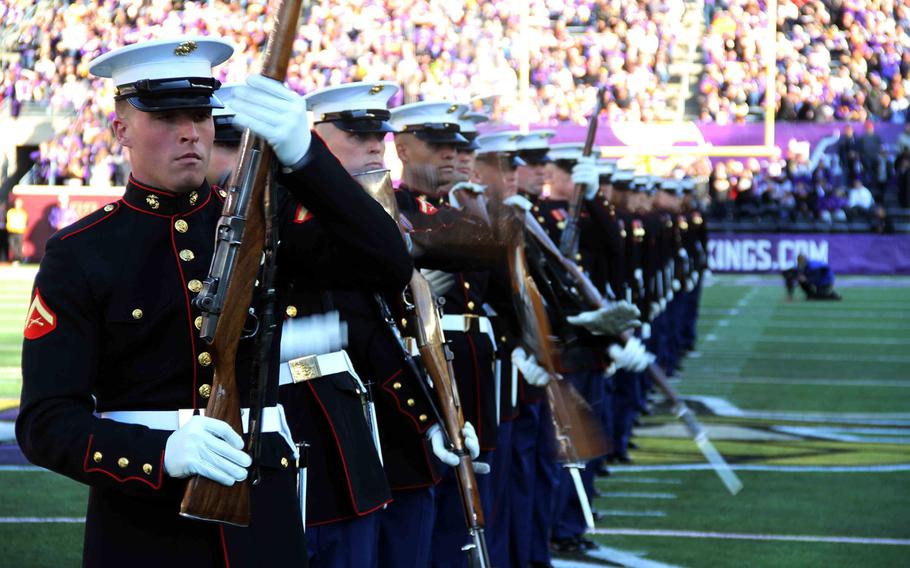 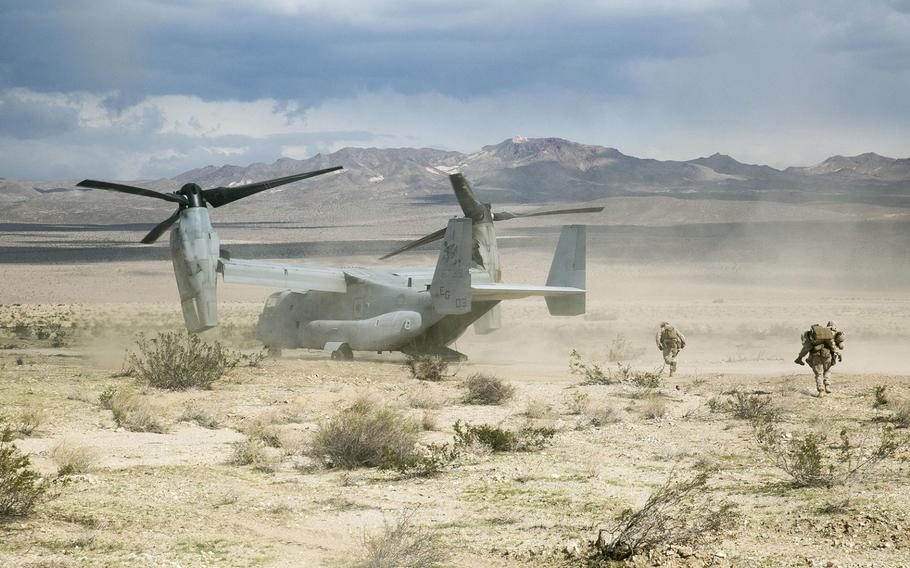 Stars and Stripes’ selection of the best Marine photos of the week.