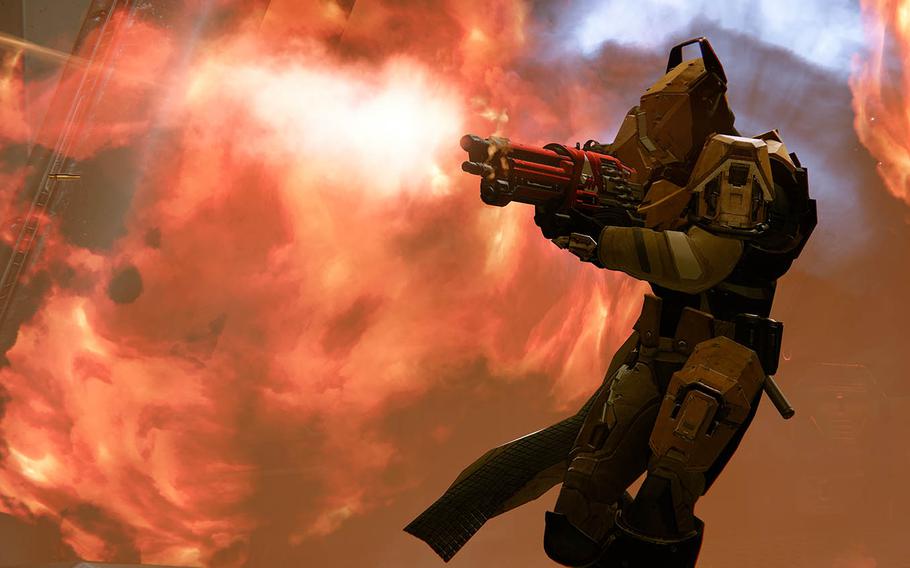 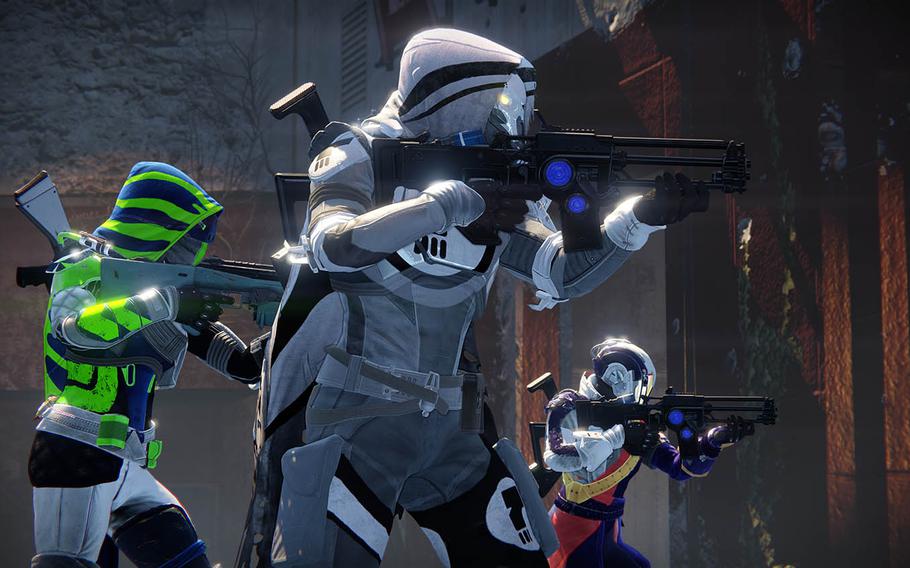 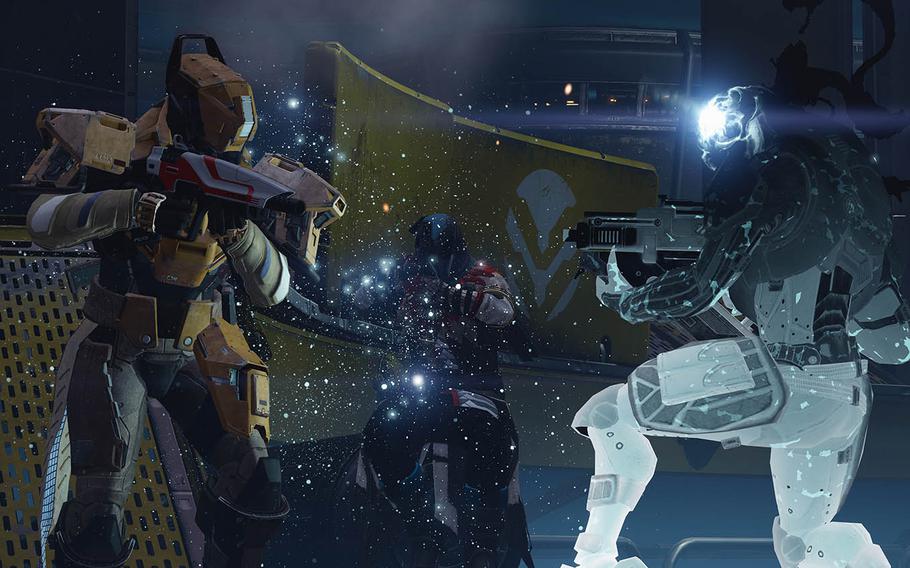 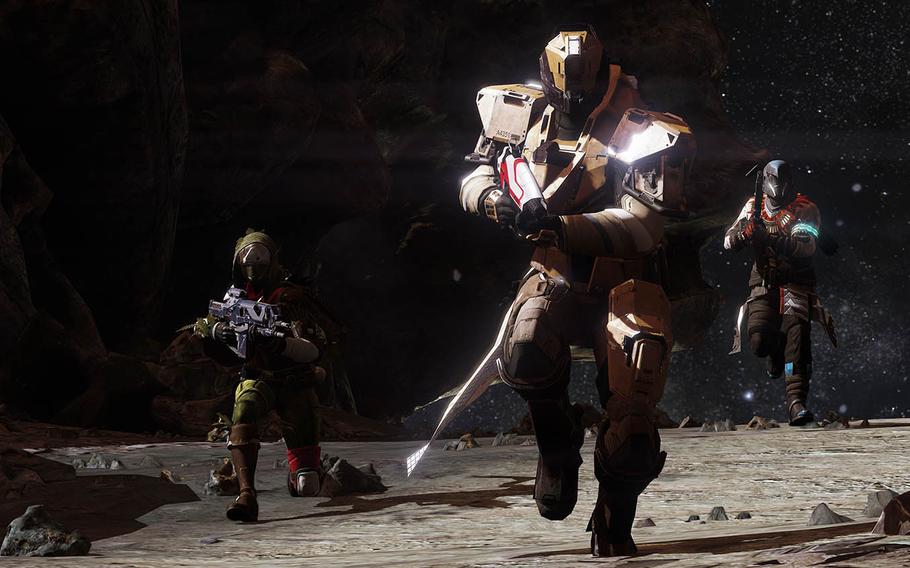 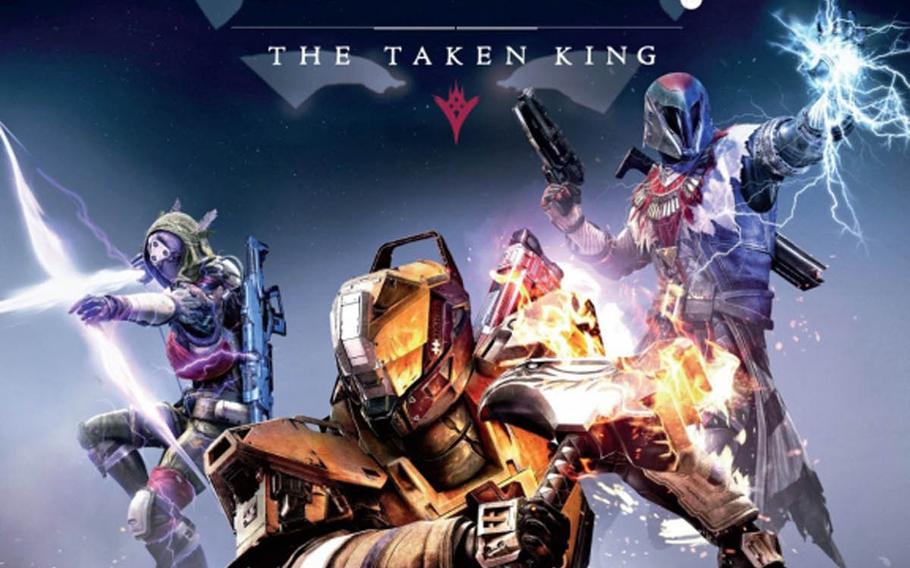 Gamers who played last year’s sci-fi shooter “Destiny” often felt like they were destined to grind eternally through the same missions.

The game — developed by Bungie for Activision and released last September — featured a unique system for leveling up your character’s power and abilities.

Until you reached level 20, everything was pretty normal. You shot enemies and accomplished tasks in order to gain experience and level up. However, players who wanted to advance to the highest levels were required to find and use special weapons and armor that contained a property known as “light” — something very handy when battling a force known as “the darkness.” Since these could only be found by grinding through the same missions over and over, many players found the game somewhat disappointing. Sure, the action was fun, but only the first few times you played through it.

However, things have changed for the game’s second year, which was heralded by the release of the new expansion adventure “Destiny: The Taken King.” Now, the traditional system of leveling up continues throughout the game. If you eliminate an enemy or finish a quest, you get experience, which translates into higher levels — at least until you reach the new cap of level 40.

In order to access certain missions, you still need to find weapons and armor that boost the statistic known as “light.” However, this gear seems to be much easier to find with the changes made in the expansion.

This change alone makes “The Taken King” a must-buy for “Destiny” fans. However, there’s plenty more in the package.

The game adds a new campaign, new enemy and new battleground in the saga of the Earth-based guardians who are fighting for survival against three invading alien factions.

The king in the title is Oryx, the father of a powerful being named Crotas, who was the focus of an earlier downloadable add-on. Oryx shows up in a giant spaceship to wreak his vengeance for what you did to his son — if you played the earlier adventure. He uses otherworldly powers to “take” fighters from the other alien races and turn them into powerful ghostlike warriors. Of course it’s your job to put an end to Oryx and his quest to conquer the solar system.

The Taken might be a fierce new enemy and Oryx’s enormous ship a new battleground, but the action pretty much plays out like any other “Destiny” adventures. There’s lots of shooting and colorful explosions and you quickly forget the thin story line. However, this game isn’t about story or character development. It’s about action, and “The Taken King” delivers a satisfying amount.

The expansion includes two adventures that were available previously as downloadable content. In the first, you need to stop Oryx’s son Crotas — so if you’re a stickler for continuity you might want to tackle that adventure before contending with big daddy Oryx. In the second, you’re assigned to stop a power grab by a rogue enemy faction known as the House of Wolves.

The game also offers three new multiplayer modes, eight new maps and new cooperative multiplayers missions known as strikes and raids. Finally, a few mechanics have been tweaked to make them less tedious to use. For example, you no longer have to return to the guardians’ home base to turn in quests.

While the revised gameplay and new challenges are unlikely to gain “Destiny” an abundance of new fans, this combination should please longtime “guardians.”

Bottom line: B “The Taken King” delivers more action and a much-needed revision to the “Destiny” formula.