Source: No charges against Navy officer for weapons violations in Chattanooga attack 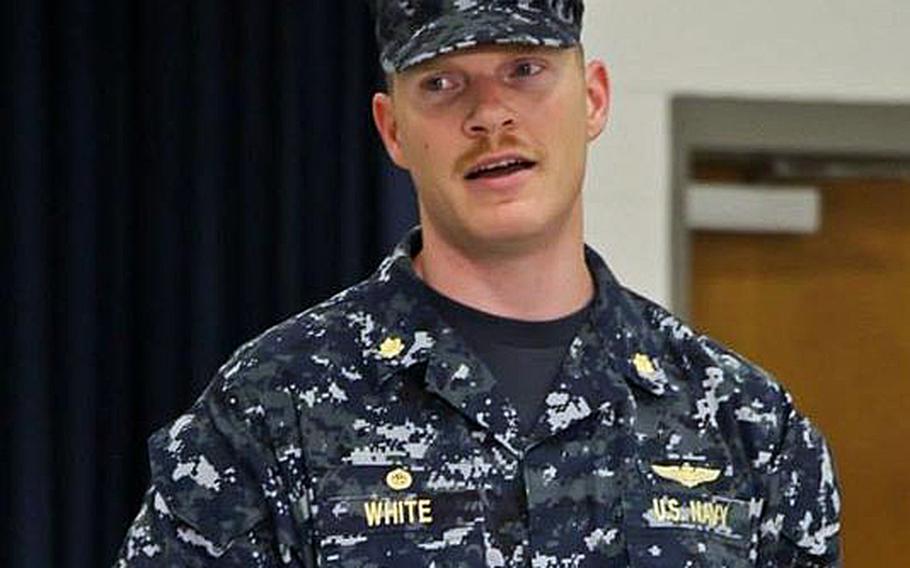 WASHINGTON — Lt. Cmdr. Tim White, the Navy officer who fired a sidearm in defense during the attack on Navy Operational Support Center in Chattanooga, Tenn., will not face charges, an official familiar with the investigation told Stars and Stripes on Wednesday.

White was reported to be one of two servicemembers carrying sidearms at the time of the attack, which could have led to charges. The Department of Defense prohibits all military personnel other than security forces from carrying arms while on base unless they are in a combat zone.

The Navy is still investigating the shooting, where a lone gunman attacked two separate military facilities. The shootings resulted in the deaths of four Marines and one sailor.

After reports that White would be charged spurred a national backlash, the Navy countered last week. “At this time we can confirm no service member has been charged with an offense,” the Navy said in a statement.

It also faced a backlash over why troops at “soft” military targets such as recruiting centers — which are often in easy-to-reach places like shopping malls — were not allowed to carry weapons, and Secretary of Defense Ash Carter directed a review to determine how security at these types of facilities could be improved.