Soldier found not guilty of murder in baby son's death 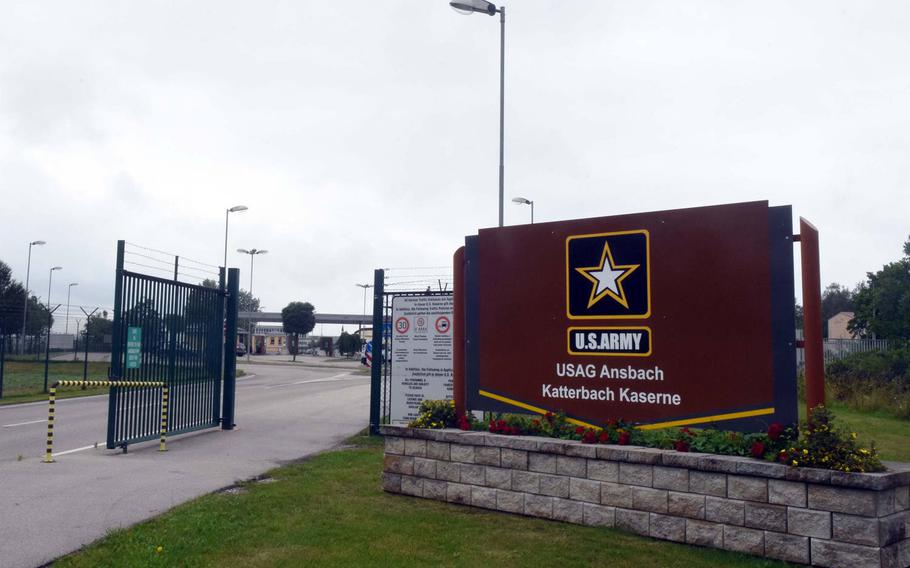 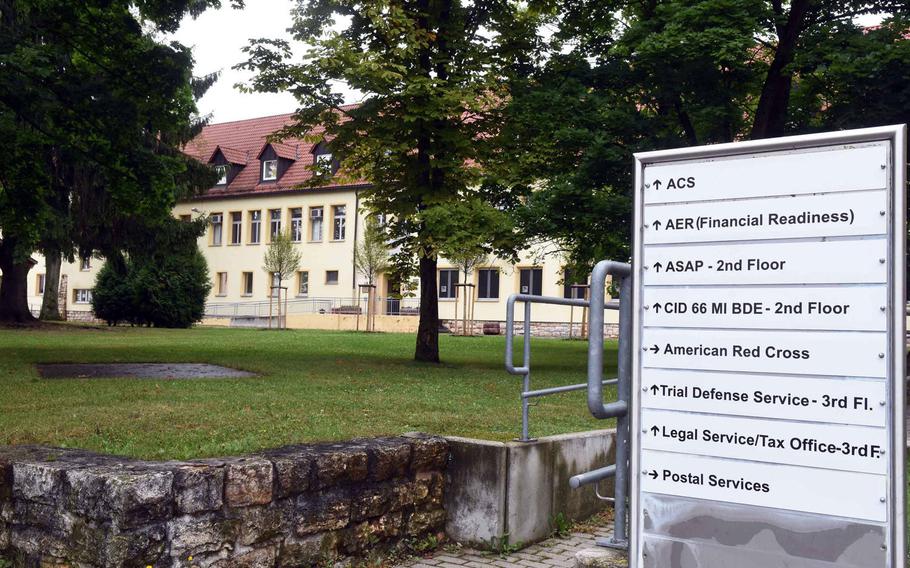 ANSBACH, Germany — An Army staff sergeant is not guilty of murder in the death of his 2-month-old child, a Katterbach Kaserne military jury decided Thursday.

After an 11-day trial, the panel took less than two hours to deliberate before acquitting Staff Sgt. Brian P. Johnston, 37, in connection to the 2015 death of his son, Lukas.

“For 2 1/2 years we’ve known the truth of this, that Brian did not cause the death of his son,” defense attorney Aaron Meyer said. “Brian loved his son. And he was heartbroken when he died.”

Meyer argued that a heart defect and Down syndrome, combined with an accidental fall, are what caused Lukas’ death.

Lauren Johnston, Lukas’ mother, maintained her husband’s innocence since the start of the investigation.

“Do you think for a second that Lauren would come in here and tell you he’s a good dad and stand by his side, if she thought he wasn’t innocent?” Meyer asked the jury during closing arguments. “They’re a family. And they loved their son. Nothing can undo what happened. This has been an absolute tragedy for this family.”