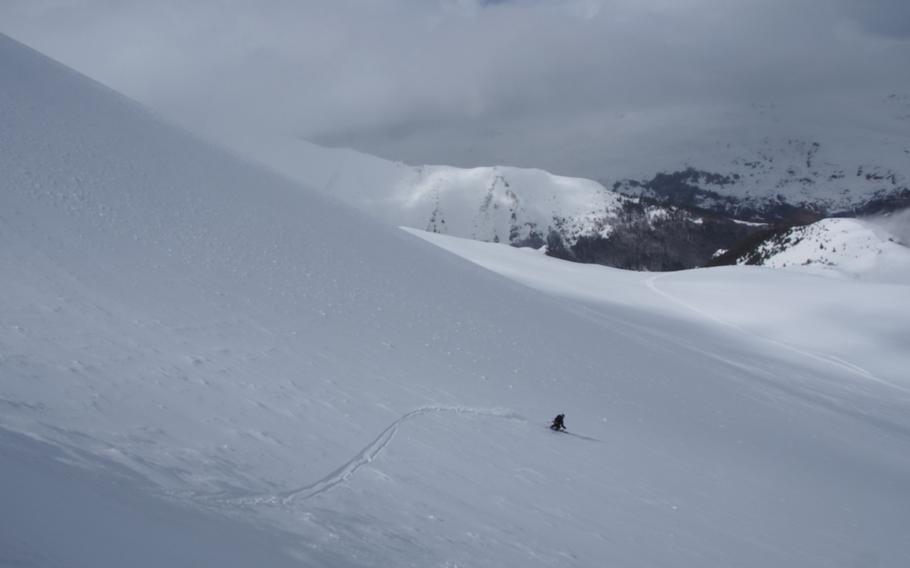 Buy Photo
A skier gets fresh tracks while skiing with Eskimo Freeride, a backcountry snowcat operation in the Shar Planina mountains in Macedonia. (Heath Druzin/Stars and Stripes)

Buy Photo
A skier gets fresh tracks while skiing with Eskimo Freeride, a backcountry snowcat operation in the Shar Planina mountains in Macedonia. (Heath Druzin/Stars and Stripes) Buy Photo
Skiing the backcountry of Macedonia's Shar Planina mountains with Eskimo Freeride, a snowcat operation near the city of Tetovo. (Heath Druzin/Stars and Stripes) 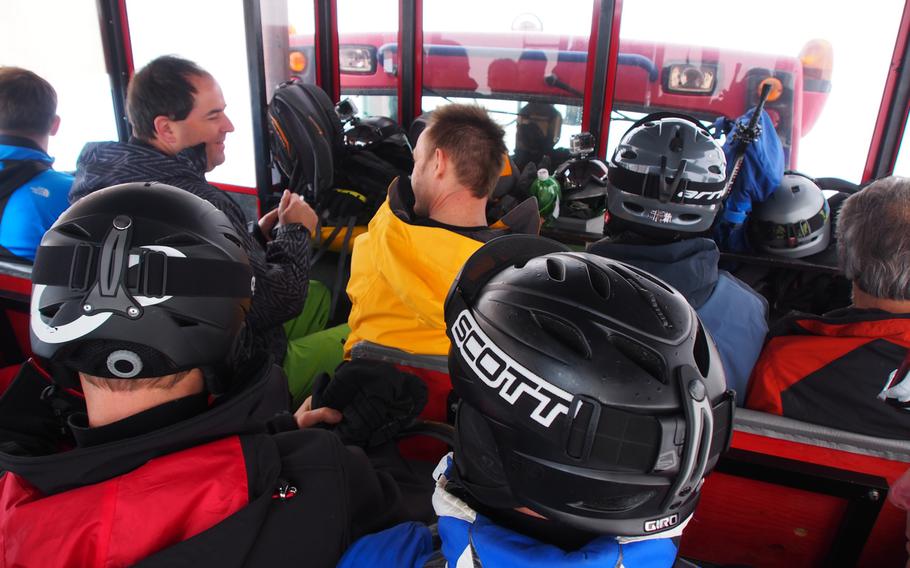 Buy Photo
Chugging up the mountain in one of Eskimo Freeride's snowcats in Macedonia's high country. The operation claims to be the only backcountry snowcat operation in Europe. (Heath Druzin/Stars and Stripes) 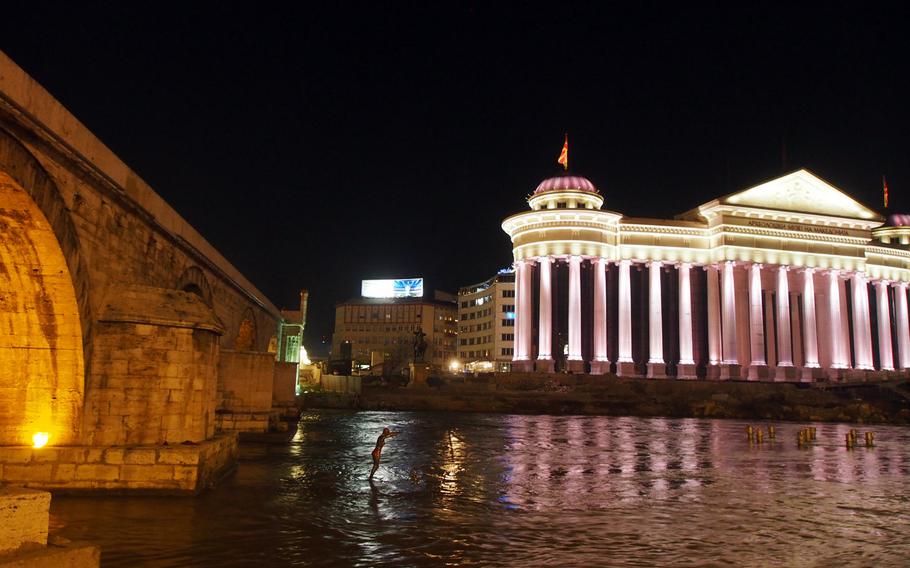 If you want the Balkan backcountry without having to hike for your turns, there is one option.

Eskimo Freeride, just a short drive from the Macedonian capital, Skopje, claims to be the only snowcat operation in Europe and provides access to a good chunk of the Shar Planina mountains. You chug up the mountain in a snowcat and, if the conditions are right, enjoy powder turns for up to 3,000 vertical feet.

Located high above the city of Tetovo, Eskimo’s territory is mostly above tree line with wide-open, cornice-topped bowls.

Being self-sufficient is key to enjoying the Balkan backcountry. A few skiers last season did not bring avalanche gear, apparently thinking that a snowcat somehow mitigated the risk of a slide. While Eskimo provides room and board, it doesn’t have much extra equipment, so bring your own beacon, shovel and probe.

One our guides, Darije, thought for a second when I asked his advice to travelers looking to ski in the Balkans.

“Bring cash, bring own equipment, and [something unprintable about the dangers of dalliances with local ladies],” he said.

Eskimo Freeride also operates a lodge that is isolated, so you won’t get to interact much with Macedonians there. But if you want a very skiing- or snowboarding-oriented trip, the snowcat will get you plenty of vertical feet per day.

It is worth a stop in Tetovo on your way to or from Eskimo to visit the Painted Mosque, a stunning 15th century building. The lodge is also an easy drive from the capital, Skopje, a lively, booming city with a humming nightlife and a seemingly unquenchable thirst for statues.

Getting there: Fly in to Macedonia’s lively capital, Skopje, and from there rent a car or take a taxi to Eskimo (the drive can be quite hairy and confusing in snowy weather, so a taxi may be a better bet).

Accommodations: Eskimo Freeride’s lodge is not cheap (listed price: $225/day), but it’s all-inclusive, with basic rooms in the lodge. You can negotiate the price quite a bit for multiday stays. The only thing you pay extra for is alcohol.