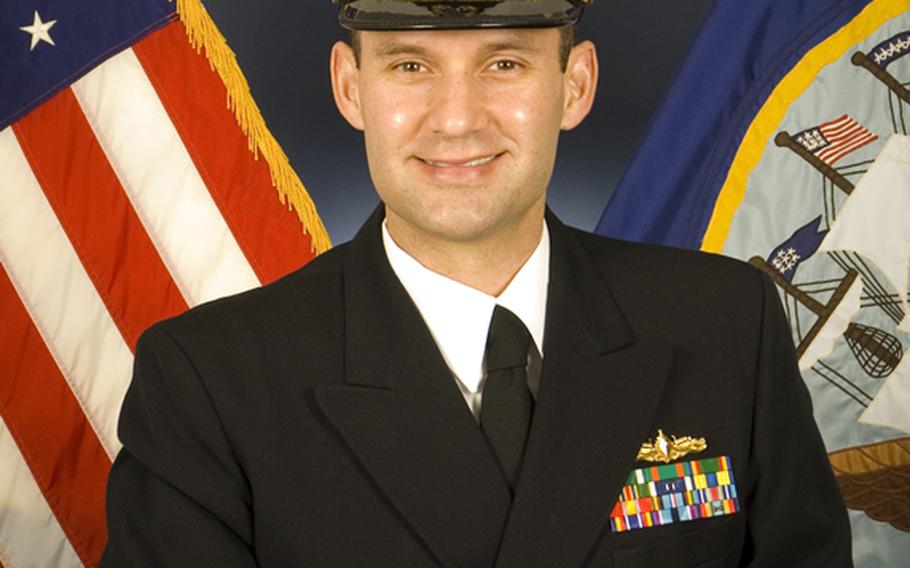 WASHINGTON &mdash; Navy officials on Thursday fired the commanding officer of mine countermeasures Crew Fearless, the 21st skipper relieved of duty this year.

Naval officials announced the firing late Friday afternoon. In a statement, officials said the decision to relieve Lt. Cmdr. Martin Holguin resulted from &ldquo;loss of confidence in his ability to command as a result of demonstrated poor personnel management.&rdquo;

The firing, first reported by the Navy Times, is the latest embarrassment for the service. Earlier this month, the Navy fired two skippers within a week.

Crew Fearless, currently embarked on the mine countermeasures ship USS Pioneer, is home-ported in San Diego and scheduled to start a six-month rotation in Bahrain onboard the USS Ardent next month.

Holguin will be replaced for now by Lt. Cmdr. Lee Shorter, currently serving as the crew&rsquo;s executive officer, Naval officials said. Holguin has been temporarily reassigned to administrative duties at U.S. 3rd Fleet headquarters in San Diego. He had been with Crew Fearless since March 2010. No other details were given for the firing.

The last skipper relieved of duty &mdash; Cmdr. Joseph A. Nosse, of the ballistic missile submarine USS Kentucky &mdash; was also fired for unspecified loss of confidence in his ability to command.