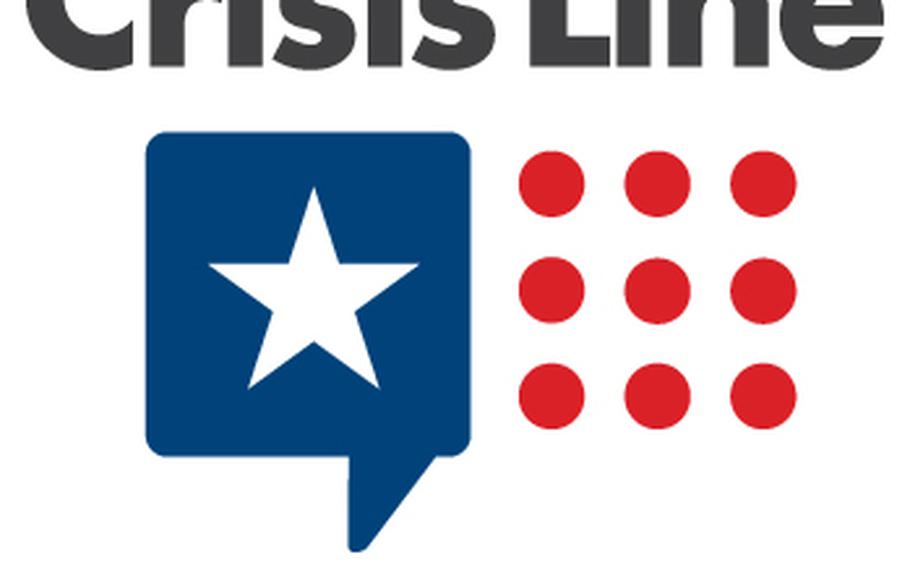 WASHINGTON -- The number of young veterans committing suicide jumped dramatically from 2009 to 2011, a worrying trend that Veterans Affairs officials hope can be reversed with more treatment and intervention.

New suicide data released by the department on Thursday showed that the rate of veterans suicide remained largely unchanged over that three-year period, the latest for which statistics are available. About 22 veterans a day take their own life, according to department estimates.

But while older veterans saw a slight decrease in suicides, male veterans under 30 saw a 44 percent increase in the rate of suicides. That’s roughly two young veterans a day who take their own life, most just a few years after leaving the service.

Reasons for the increase are unclear, but Kemp said the pressures of leaving military careers, readjusting to civilian life and combat injuries like post-traumatic stress disorder all play a role in the problems facing young male vets.

Female veterans saw an 11 percent increase in their suicide rate over the same span. Overall, suicide rates for all veterans remain significantly above their civilian counterparts.

The good news, according to the report, is that officials have seen decreases in the suicide rates of veterans who seek care within the VA health system. Of the 22 deaths a day, only about five are patients in the health system.

“What we’re seeing is that getting help does matter,” Kemp said. “Treatment does work.”

Now, she said, the challenge is expanding that outreach. Persuading younger veterans to seek care remains particularly problematic, because of stigma associated with mental health problems.

VA officials have boosted their mental health personnel and suicide hotline staff in recent years, but the outdated data doesn’t reflect those changes.

The report also notes that national rates of suicide have remained steady or increased slightly in recent years, indicating the issue is a larger national health problem, not simply a military and veterans issues.