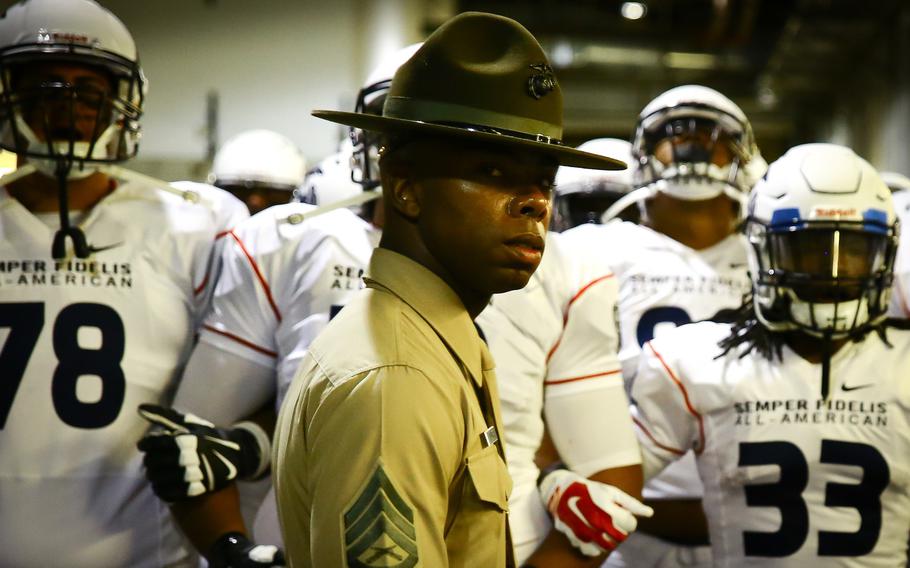 Marine recruit Poolees prepare to swear in during a ceremony at the Stubhub Center before the 2015 Semper Fidelis All-American Bowl on Jan. 4, 2015 in Carson, Calif. (Damany Coleman/U.S. Marine Corps) 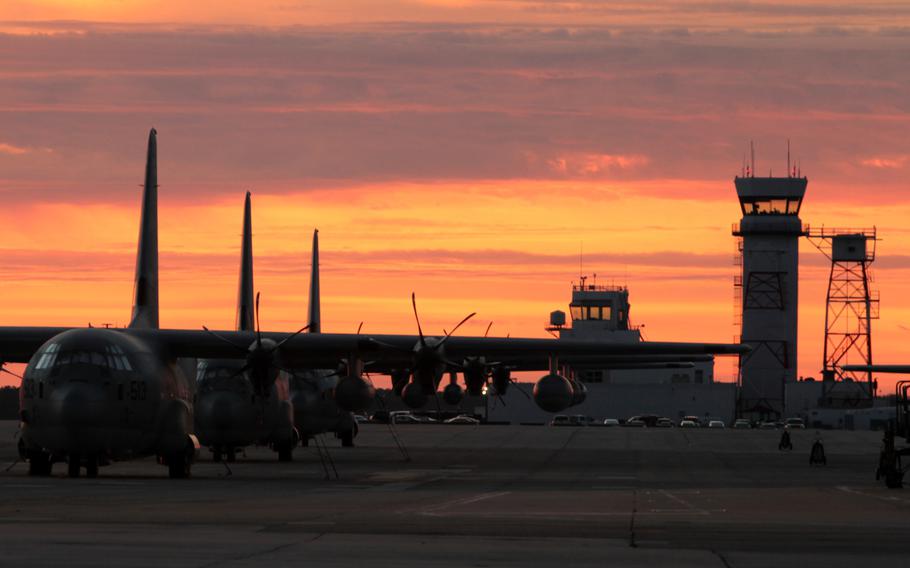 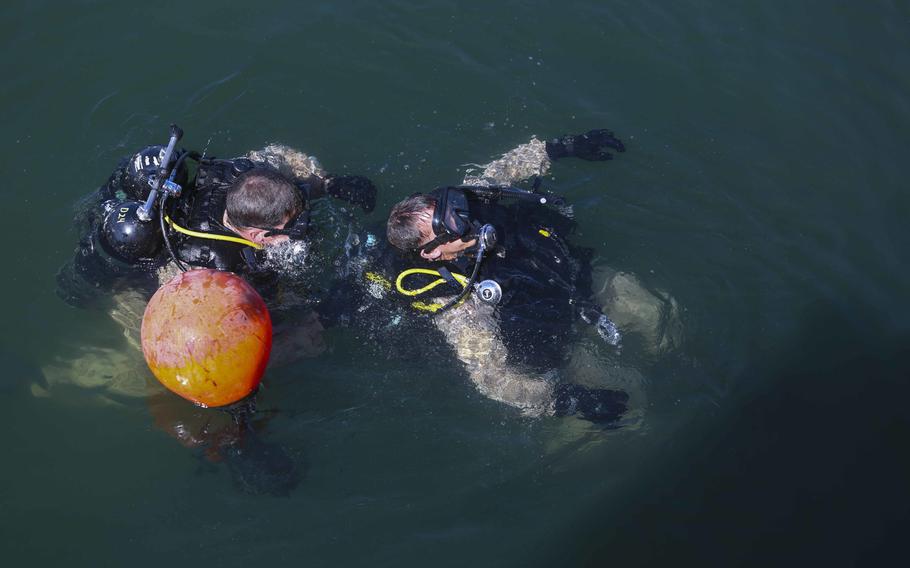 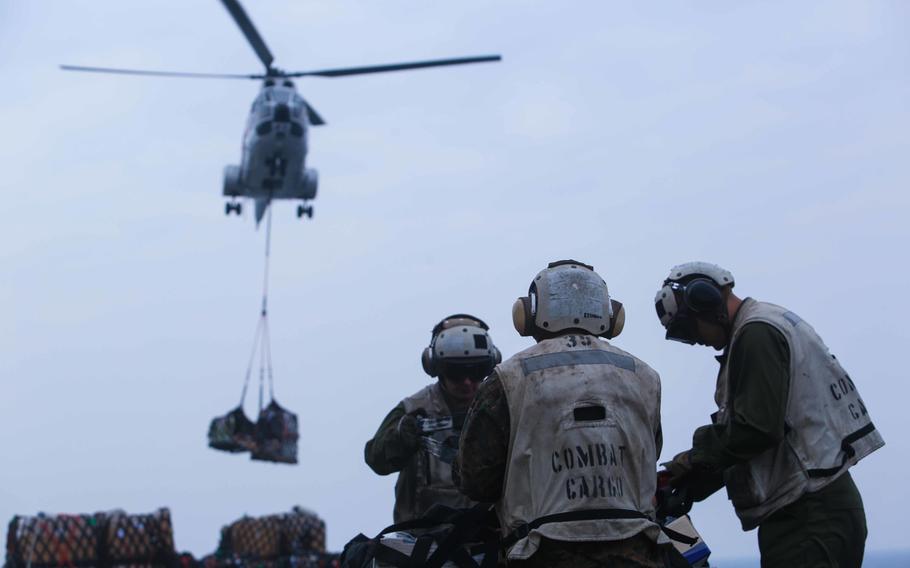 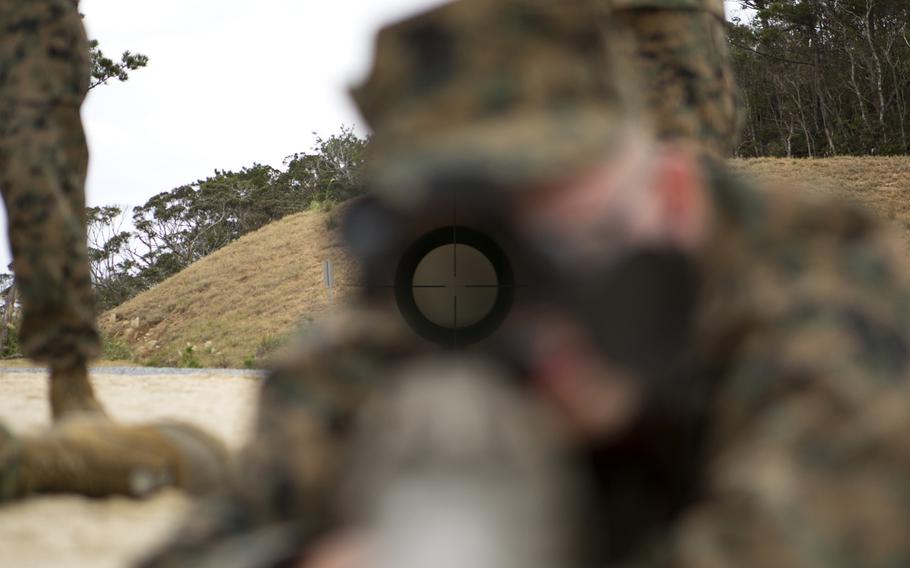 A Marine sights in with an M110 semi-automatic sniper system, acquainting himself with the unloaded weapon during marksmanship/observer training on Range 22 on Jan. 6, 2015, on Camp Bulter, Okinawa. (Matthew Callahan/U.S. Marine Corps) 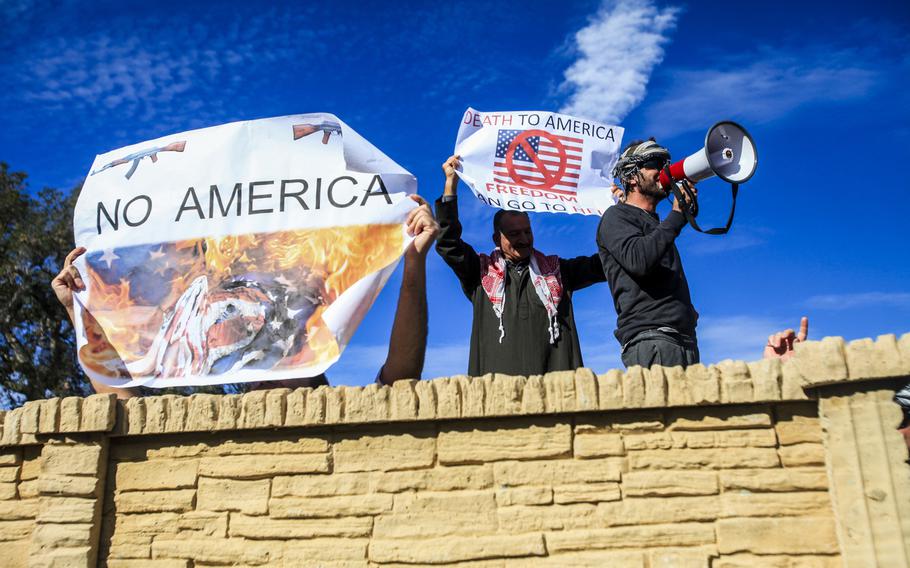 Arabic-speaking role-players simulate a riot outside the gates of a combat simulation town at Camp Pendleton, Calif., Jan. 7, 2015. The role-players dressed for the part and spoke the language to create a cultural and language barrier for Marines of 3rd Battalion, 7th Marine Regiment, 1st Marine Division during a training exercise. (Morgan Frazer/U.S. Marine Corps) 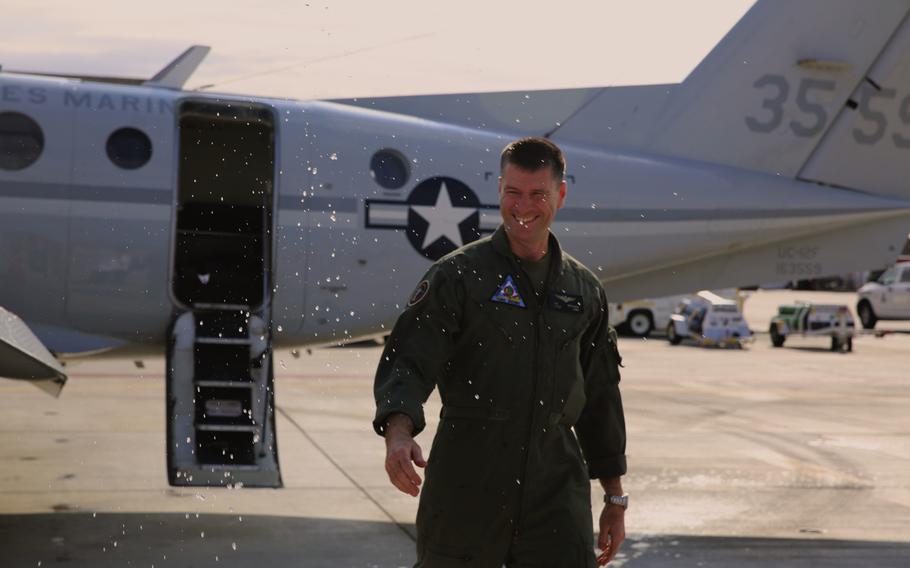 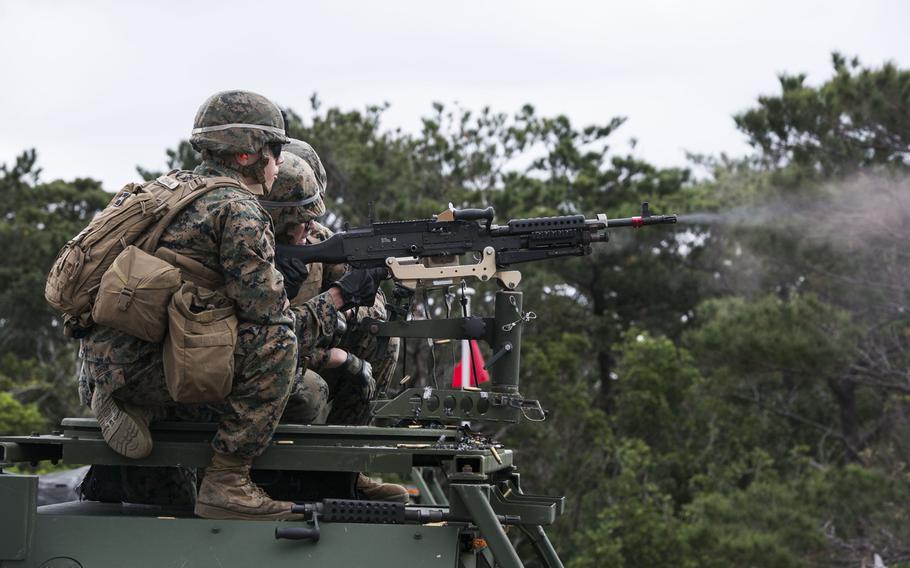 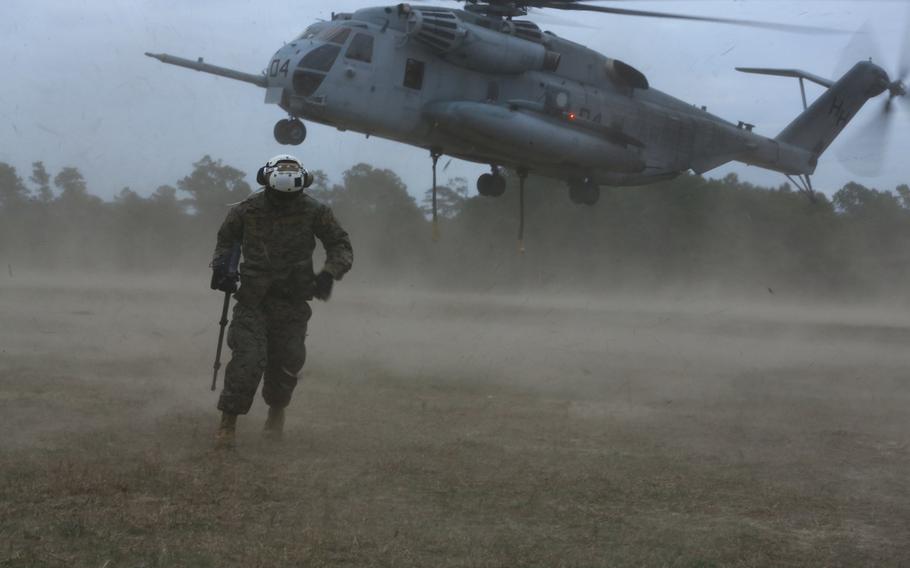