Photos of the week: Army 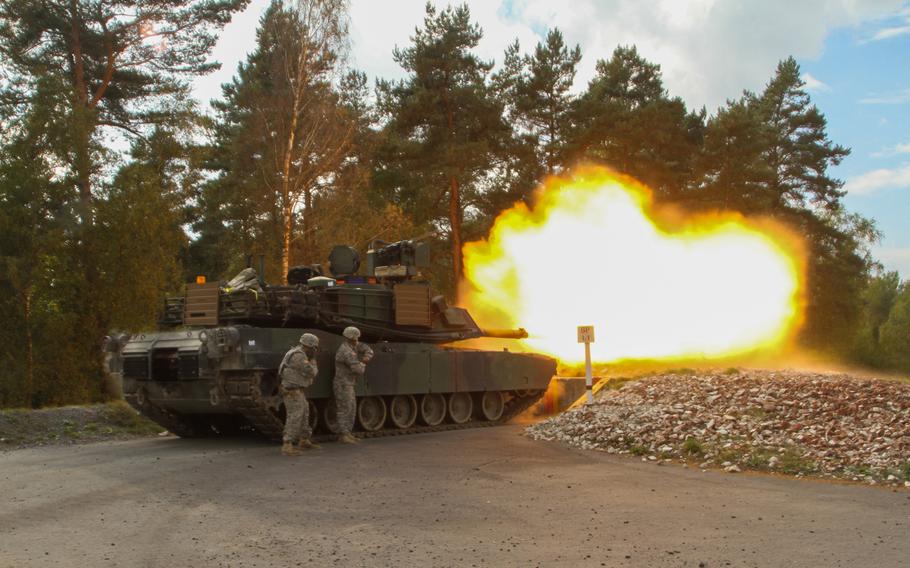 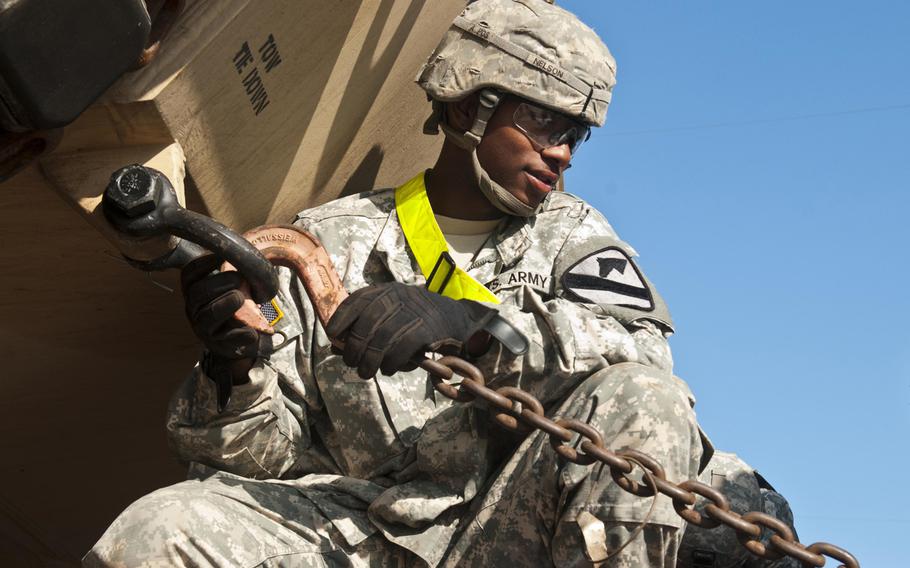 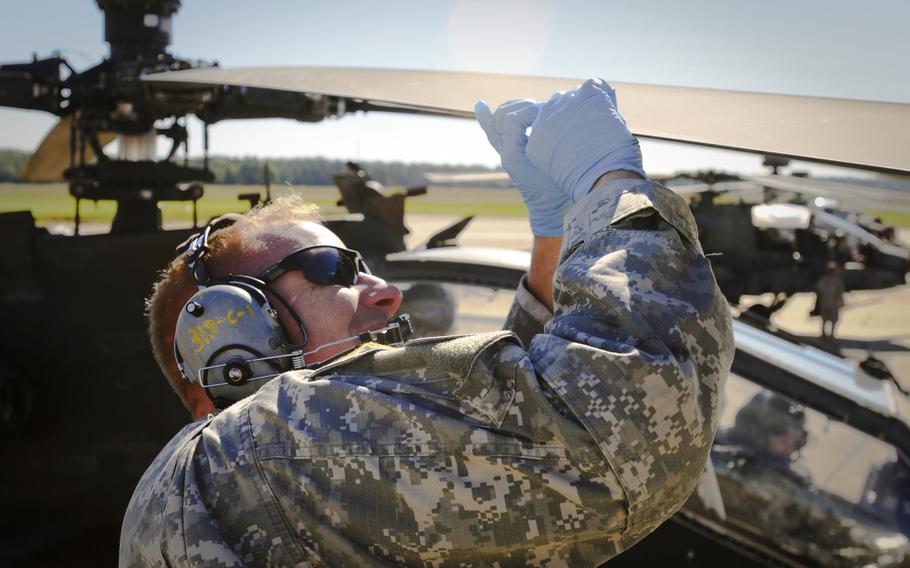 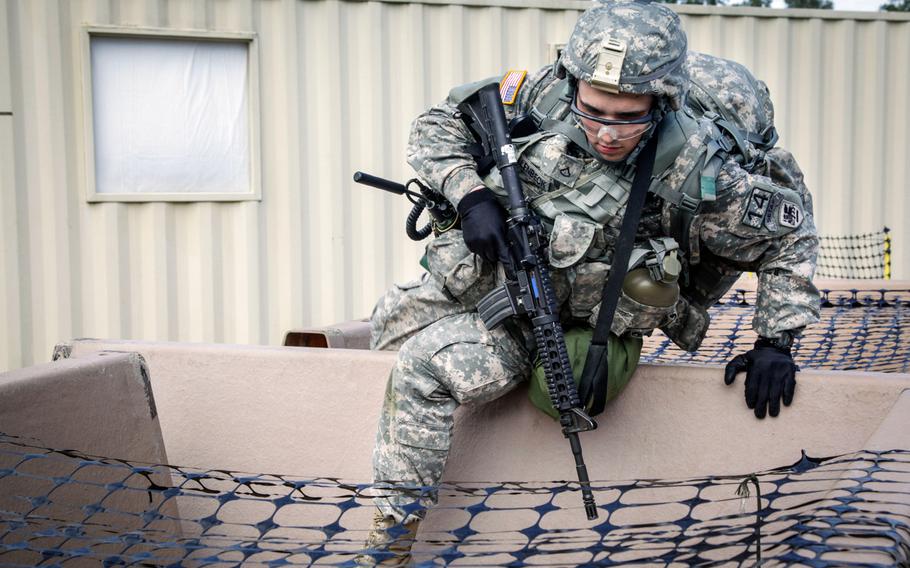 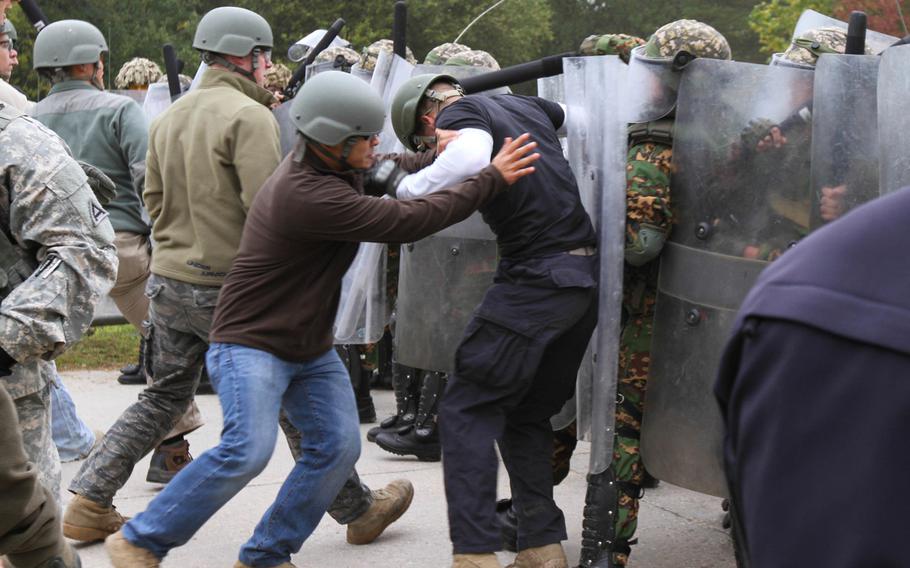 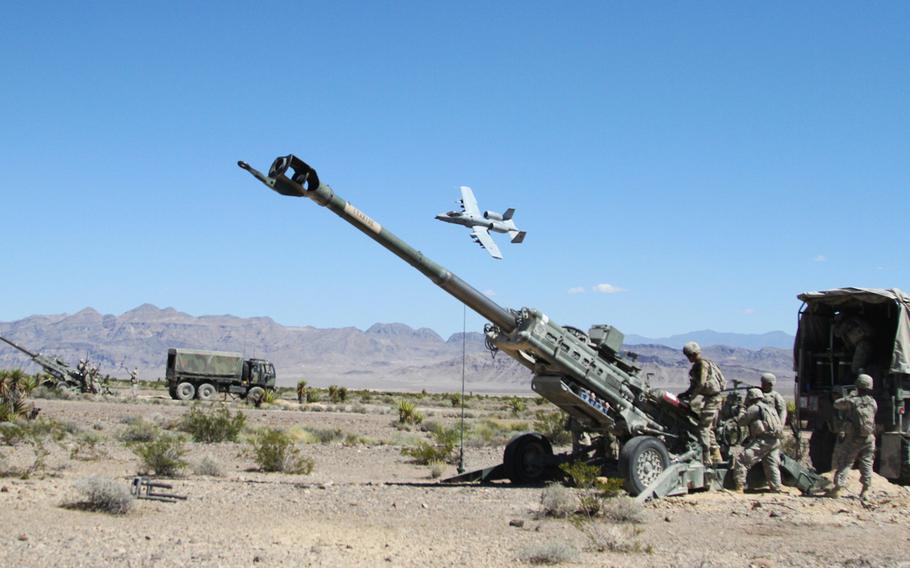