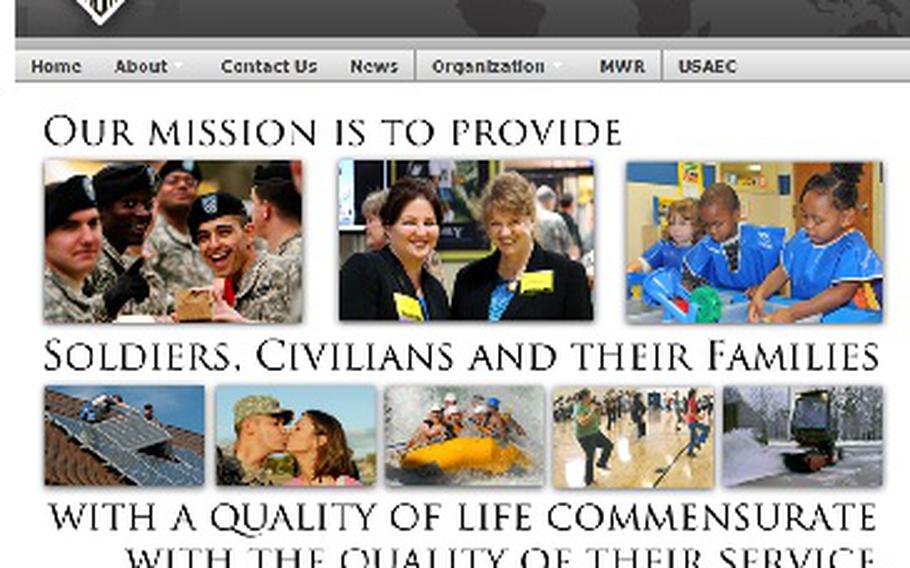 According to an Army release, the CD was lost in the mail between Alexandria, Va., and San Antonio, Texas, during the last week of August.

The Army said retirees who are at risk have been sent letters advising them of the data loss and actions they can take to protect their identities.

Retirees can call 210-466-1640 to determine whether they were included in the database and to get information on how to protect themselves. The line is now open 24/7.

A fact sheet is also available at the Army's MWR site.

IMCOM and the Army&rsquo;s Computer Emergency Readiness Team are conducting an investigation.