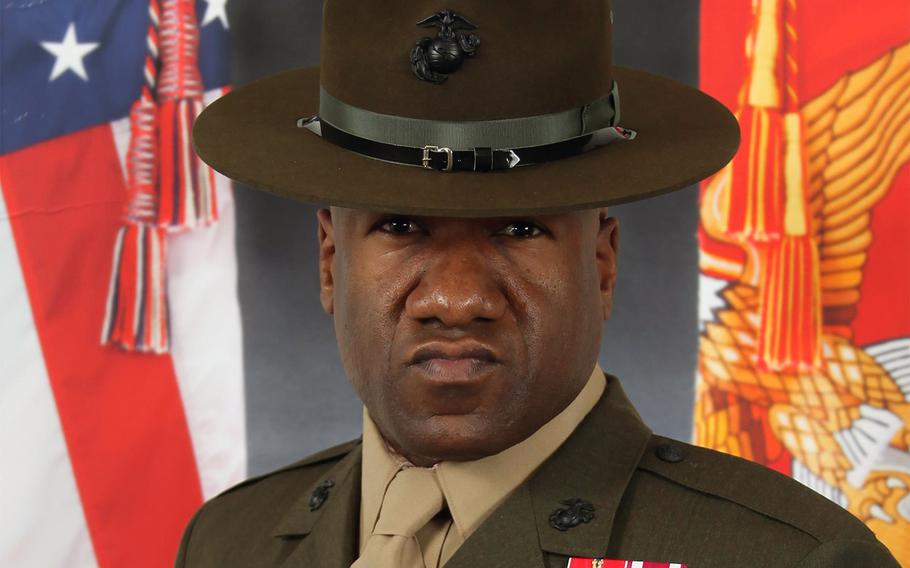 The Marine Corps sergeant major who accosted a protester and drove away with the man’s drill instructor hat has tendered his resignation and voluntarily stepped down from his post as senior enlisted adviser at Parris Island recruit depot, the Marine Corps Times reported Tuesday.

Sgt. Maj. Paul Archie’s decision came less than week after the altercation, a video of which circulated widely on social media.

The Times reported that Marine Corps officials released this statement: “Understanding the Marine Corps has very high standards of personal and professional conduct for its most senior leaders, Sgt. Maj. Archie voluntarily stepped down as the depot sergeant major, and the commanding general regrettably accepted his retirement.”

On Thursday, Archie stopped his vehicle in front of a protest near the gates, got out and proceeded to get into a verbal altercation with a protester, Ethan Arguello, a former Marine drill instructor.

The group was protesting the release last month of a Army Sgt. Bowe Bergdahl, who was exchanged for five Taliban prisoners in a swap negotiated by the U.S. government.

The official police statement, according to the Marine Corps Times, has more detail: “During argument, Archie’s head struck the campaign cover knocking it off the head of the protester. Archie took the campaign cover and proceeded onto MCRD Parris Island.”

Archie turned himself in to the local Port Royal Police Department Friday on charges of third degree assault and battery. He posted bond and was released on his own recognizance from the Beaufort County Detention Center.

Archie is due next week to appear in court, police told Marine Corps Times.