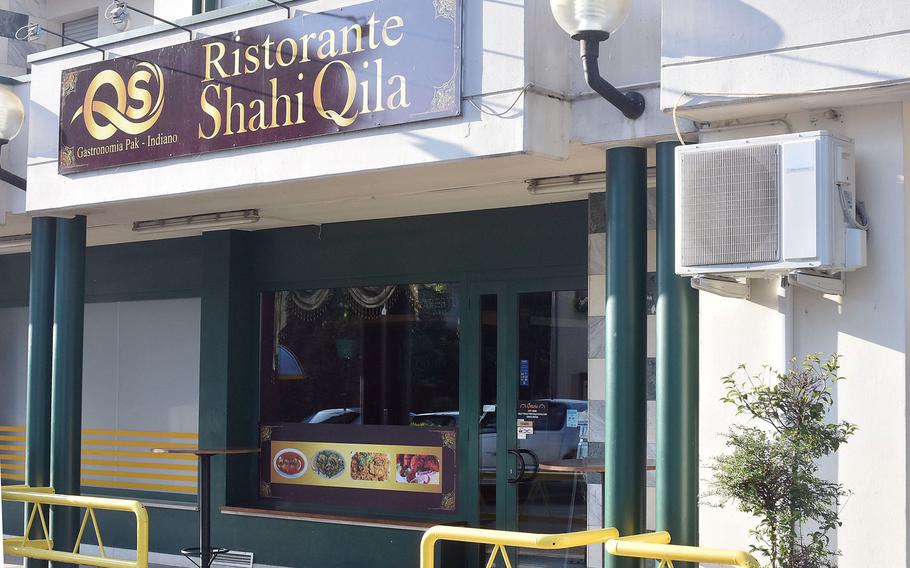 Buy Photo
Ristorante Shahi Qila has only been open about a month at its location at Viale Della Republica 7/B in Sacile, Italy. (Kent Harris/Stars and Stripes)

Buy Photo
Ristorante Shahi Qila has only been open about a month at its location at Viale Della Republica 7/B in Sacile, Italy. (Kent Harris/Stars and Stripes) 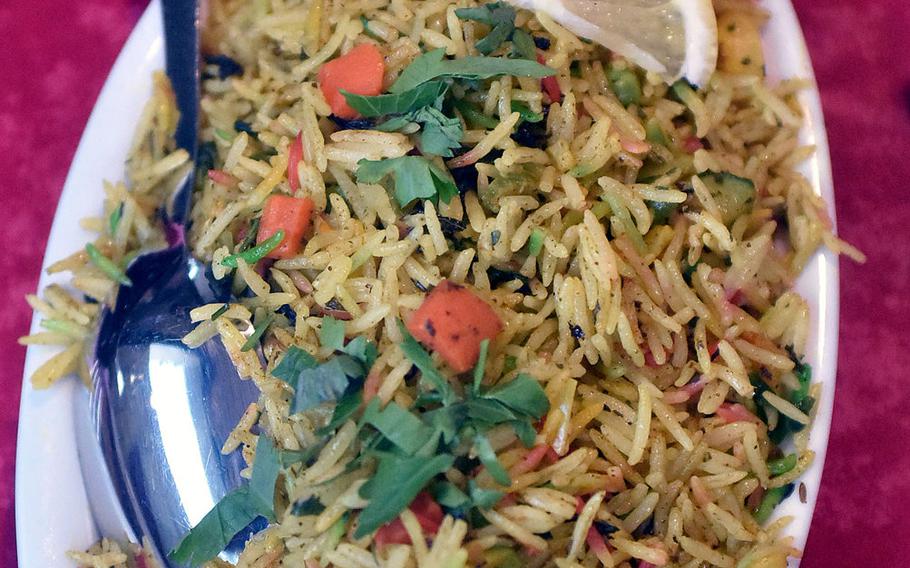 Buy Photo
This dish of chicken biryani, featuring an array of ingredients, was a recent offering at Ristorante Shahi Qila in Sacile, Italy. (Kent Harris/Stars and Stripes) 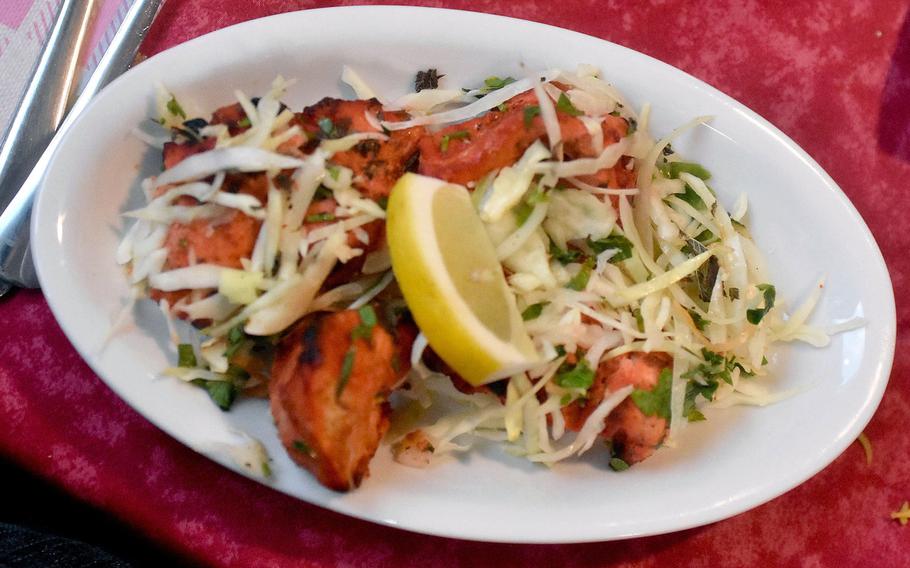 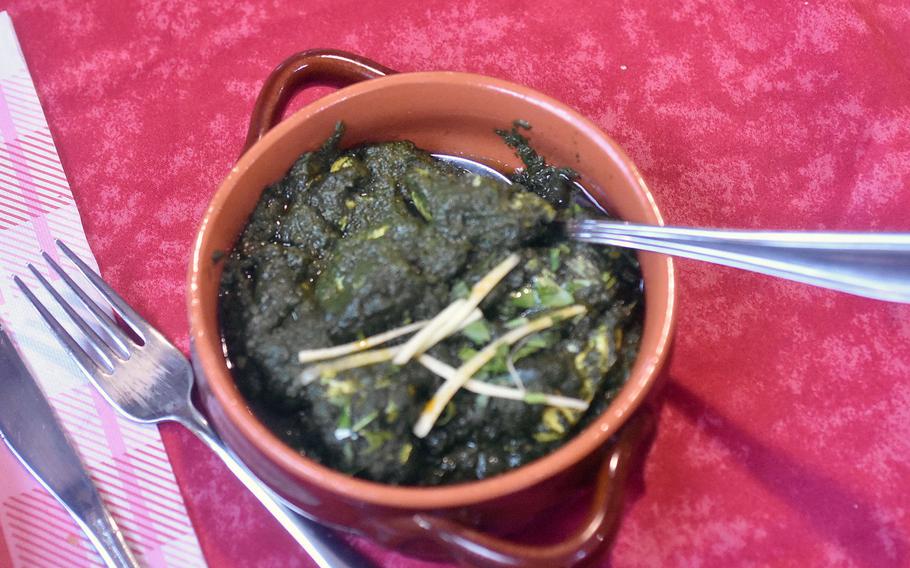 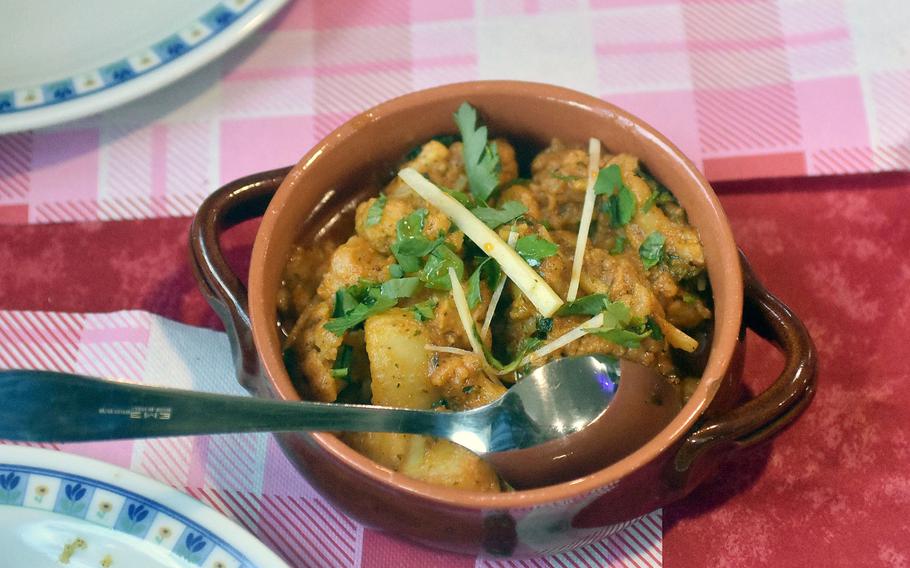 Buy Photo
Allu gobhi, a dish featuring vegetables such as potatoes and cauliflower, is offered at Ristorante Shahi Qila in Sacile, Italy. (Kent Harris/Stars and Stripes) 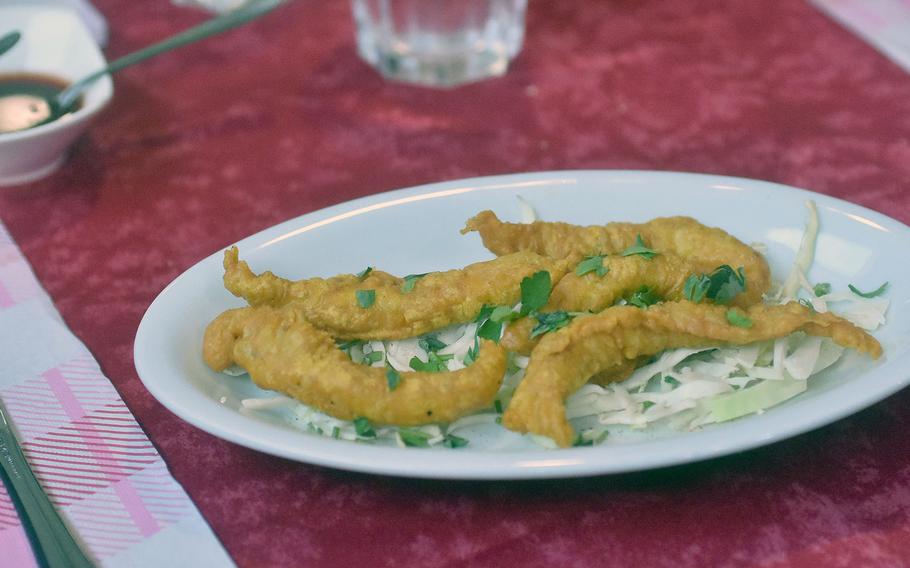 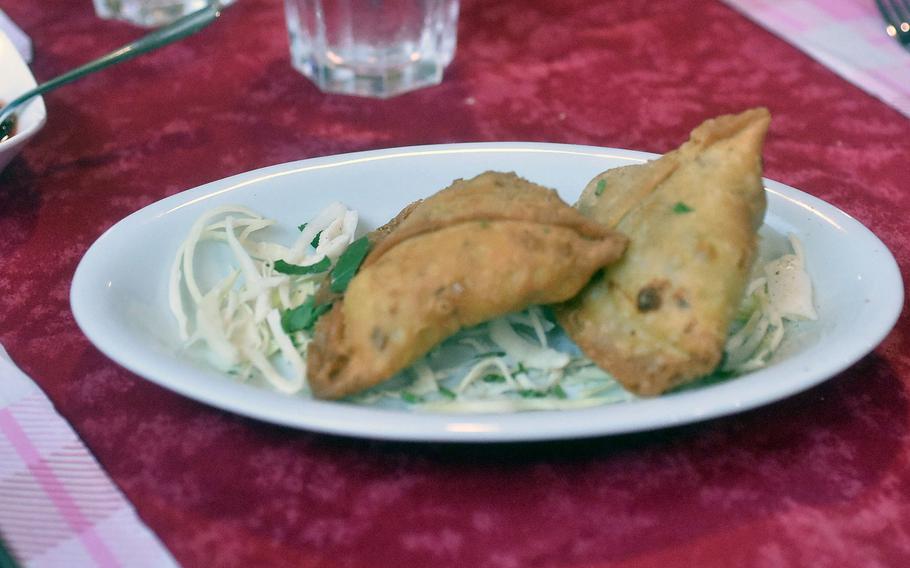 There aren’t a lot of options around Aviano Air Base for those looking for a place to eat out that doesn’t serve Italian, American(ish) or Chinese food.

Ristorante Shahi Qila in the nearby city of Sacile is now one of them.

The restaurant, which has been open for about a month, specializes in Pakistani food, which is essentially the same as the typical northern Indian food found abroad.

One has to actively seek out such places or get lucky and stumble across them.

Hassan Mohammed said he thinks that most of his customers are the seekers.

“We have lots of Americans here,” he said. “And they must be spreading the word.”

During a recent visit, there were indeed more Americans in the place than Italians. Some might have tried the family’s first restaurant, which opened about a 20-minute drive away in the area’s largest city, Pordenone.

The Sacile restaurant is located on the SS-13, a busy secondary highway on which thousands of potential customers pass the restaurant every day.

Numerous restaurant owners have told me that Italians generally don’t favor unfamiliar, strong spices. And Shahi Qila has an abundance of those.

There are numerous dishes featuring curries or other spices that can make the eyes as well as the mouth water. A recent sampling of a half-dozen dishes was fine for me, but several were too spicy for others at my table. That’s even after Mohammed agreed to turn down the heat. My fellow diners enjoyed at least parts of all of the dishes.

Those not feeling that adventurous can fall back on salad, bread and steamed rice. There’s also a menu for kids with items such as chicken burgers and French fries.