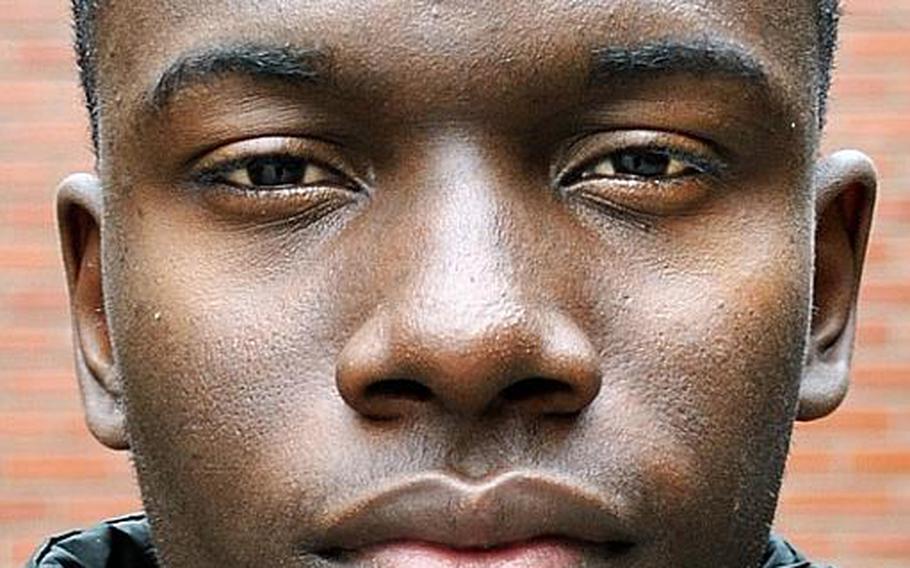 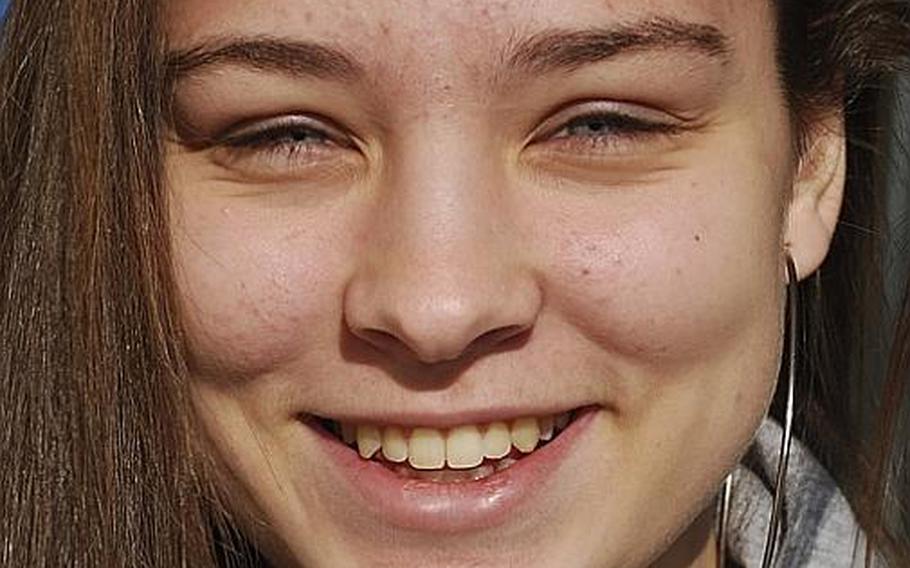 Last week - Averaged 18.8 points and 10.8 rebounds in four games as the Falcons (9-0) maintained a 1&frac12;-game lead on Taejon Christian International (9-3) in the Korean-American Interscholastic Activities Conference Division I standings. The Falcons also played two games in the Martin Luther King Invitational at Camp Humphreys, where they lost both games despite two Akinbayo double-doubles.Akinbayo, the senior class president, had 12 points and seven rebounds in the Falcons&rsquo; 67-41 win over TCIS on Jan. 11. Three days later, Akinbayo shot 12-for-18 from the field to finish with 24 points. He pulled down 12 rebounds in a 67-38 win over Korea International. For the season, Akinbayo is averaging 22 minutes per KAIAC game along with 18.3 points and 12.4 boards.&ldquo;He is well-liked and respected by faculty and students,&rdquo; coach Steve Boyd said. &ldquo;He has a supportive family and a great personality. He never quits and always strives to please his coaches and parents.&rdquo;

Last week - Averaged 21 points and 11.3 points in three games, all victories, which boosted the Panthers&rsquo; season record to 17-0, the best start in school history. Glover missed the first few weeks of the season due to illness, but has come on as of late, coach Paul Ettl said.Glover, a junior, had 18 points and eight rebounds in a 54-41 win over Seisen International on Jan. 10. Three days later in a 64-42 victory over Christian Academy Japan, Glover scored 13 points and grabbed six rebounds. And in Saturday&rsquo;s 90-26 romp at St. Maur International, Glover recorded career highs of 32 points and 20 rebounds.&ldquo;She&rsquo;s starting to come into her own, getting into shape and getting her timing down,&rdquo; Ettl said. &ldquo;She has the potential to be a really dominant inside basketball player.&rdquo;Yokota suffered its first loss of the season 48-36 on Tuesday at American School In Japan.