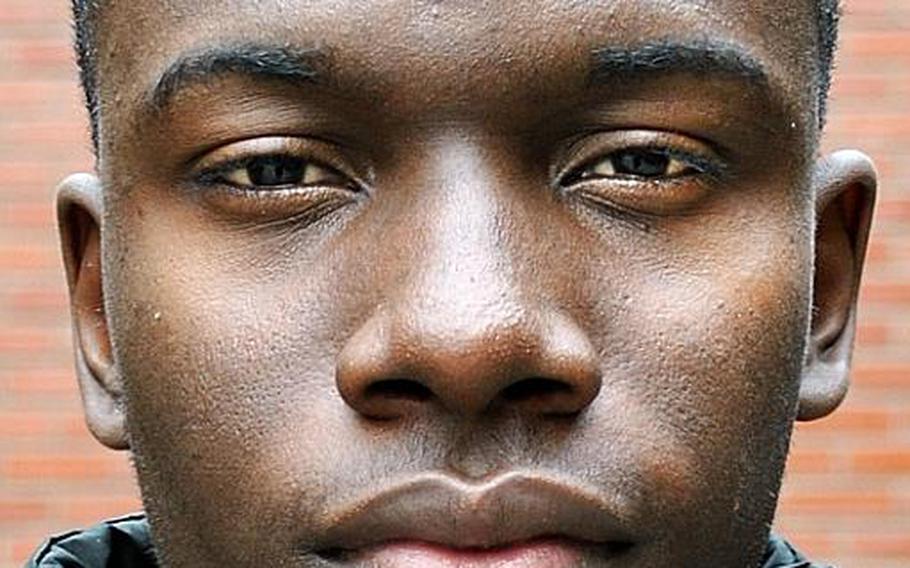 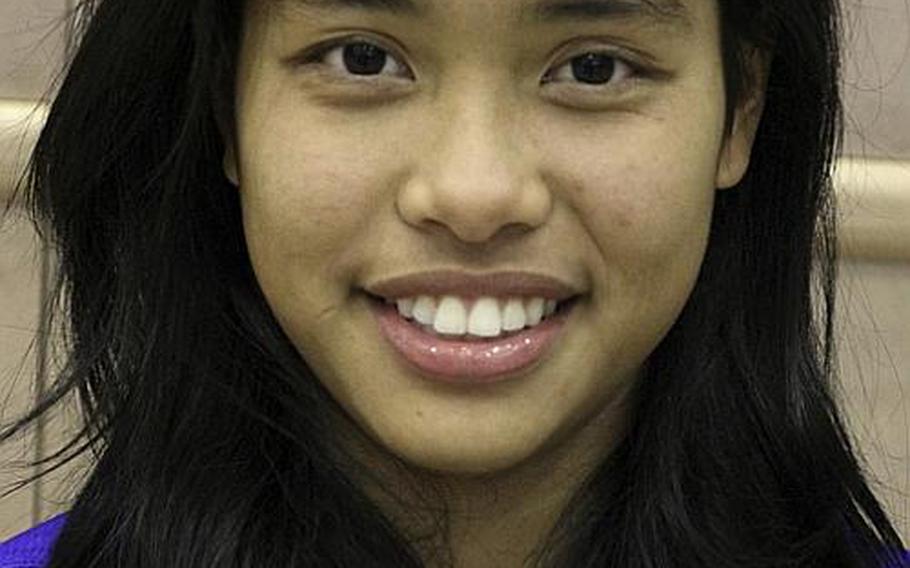 Last week - Averaged 19 points and 8.3 rebounds in three games, all Falcons road victories by a total margin of 87 points, as last year&rsquo;s Far East Division I Tournament runner-up Seoul American opened the Korean-American Interscholastic Activities Conference D-I season on a winning note.Akinbayo, an All-Far East senior, began with 20 points and eight rebounds in an 83-45 win at Gyeonggi Suwon International on Wednesday. On the weekend, he had 18 and 7 as the Falcons won 77-52 at Taejon Christian International. He capped the week with 19 points and 10 boards in a 93-59 win at Seoul Foreign.Akinbayo is &ldquo;a leader on and off the court,&rdquo; coach Steve Boyd said. &ldquo;He is coachable and strives every day to improve his game. He knows what it takes to be successful and is willing to work hard to achieve his goals. He makes everybody around him better. He is a pleasure to coach.&rdquo;

Last week - Averaged 18 points and 11.3 assists in three games, all Panthers victories, two of them at Sasebo Naval Base and by a combined victory margin of 74 points, as last year&rsquo;s Far East Division I Tournament bronze medalist Yokota began its DODDS-Japan and Kanto Plain seasons victoriously.The opening 34-30 win over American School In Japan was the closest, with Ettl scoring 18 points and dishing out 10 assists. She posted identical totals in a 66-28 win Friday at E.J. King, then handed out 14 assists to go with eight points in a 66-34 win Saturday, also at E.J. King.Her coach and father, Paul Ettl, said such totals have become the norm for a senior who would consider those ordinary performances. &ldquo;She expects to do that,&rdquo; Ettl said. &ldquo;People are so used to seeing her play at that level that they&rsquo;re not surprised when she does.&rdquo;