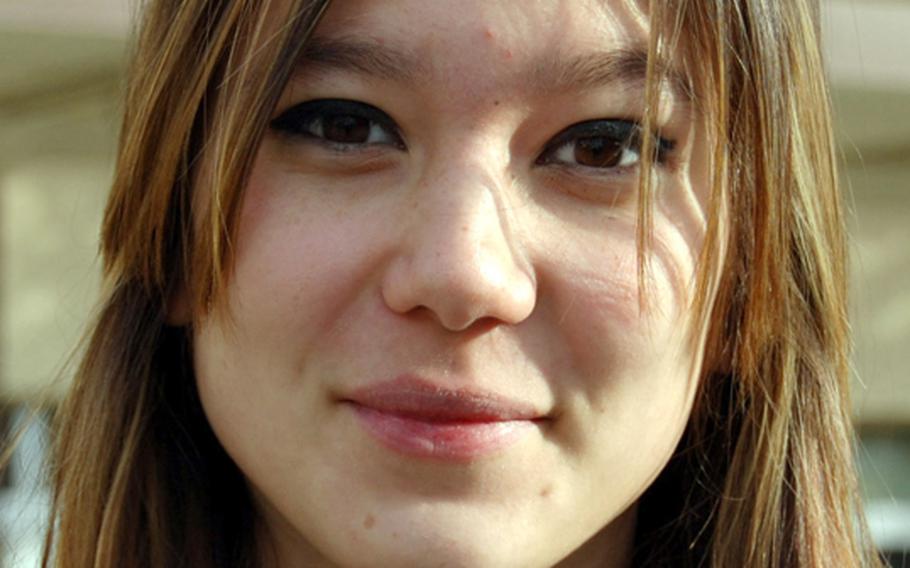 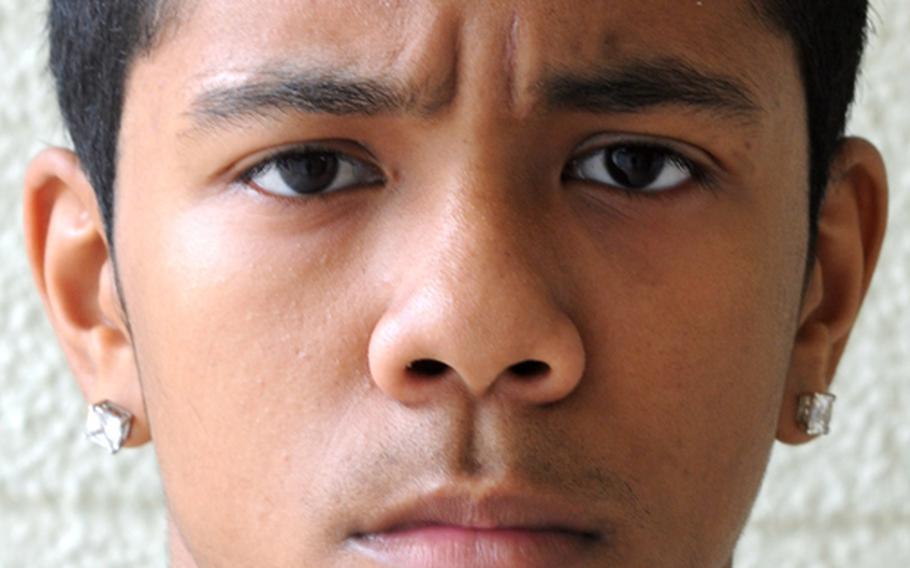 Kai YamaguchiBasketballKubasaki, OkinawaLast week: Helped steer the Dragons to two victories, including Kubasaki&rsquo;s first Okinawa Activities Council regular-season win over arch-rival Kadena since 2005-06, and to a 12-0 start, the best since the Dragons&rsquo; 1987-88 Far East Division I Tournament title season.

Yamaguchi, a senior point guard, has averaged 18.3 points and seven rebounds in the first month of the Dragons&rsquo; season. Kubasaki beat Kadena 79-54 at home on Tuesday, then went on the road and scored 100-plus points for the third time this season, beating Koza 104-55 on Saturday.

&ldquo;Kai&rsquo;s an important part of our team,&rdquo; coach Jon Fick said. &ldquo;We knew coming in (to the season) that he would be one of our pillars. His shots, his slashing have always been there, but his decision making has gotten a lot better, is where he&rsquo;s really improved. ... His maturity, his effort and attitude in practice, even before all the wins, has been far above what it&rsquo;s been in the past.&rdquo;

Kristina BergmanBasketballDaegu American, South KoreaLast week: Averaged a double-double with 12.5 points and 12 rebounds in two games as the Warriors continued to roll, taking both games to up their winning streak to five games after starting the Korean-American Interscholastic Activities Conference Division I season 1-1.

Bergman, a senior, had 13 points and 14 rebounds and drew a charging foul on Chantal Colmore in the closing seconds to preserve a 44-40 win Friday at Osan American. The next day, Bergman had 12 points and 10 rebounds in just under three quarters of play as Daegu walloped Korea International 57-7 at home.

&ldquo;Athletes like her don&rsquo;t come along very often,&rdquo; coach Michelle Chandler said, adding that Bergman&rsquo;s play reminds her of the late Daegu star of the mid-2000s, Lynnette Grant. &ldquo;She is stepping up her game and is gaining comfort in her role as a leader and a &lsquo;threat&rsquo; to opposing teams. She has the potential to become an &lsquo;unstoppable&rsquo; player and that is our goal for her this season.&rdquo;