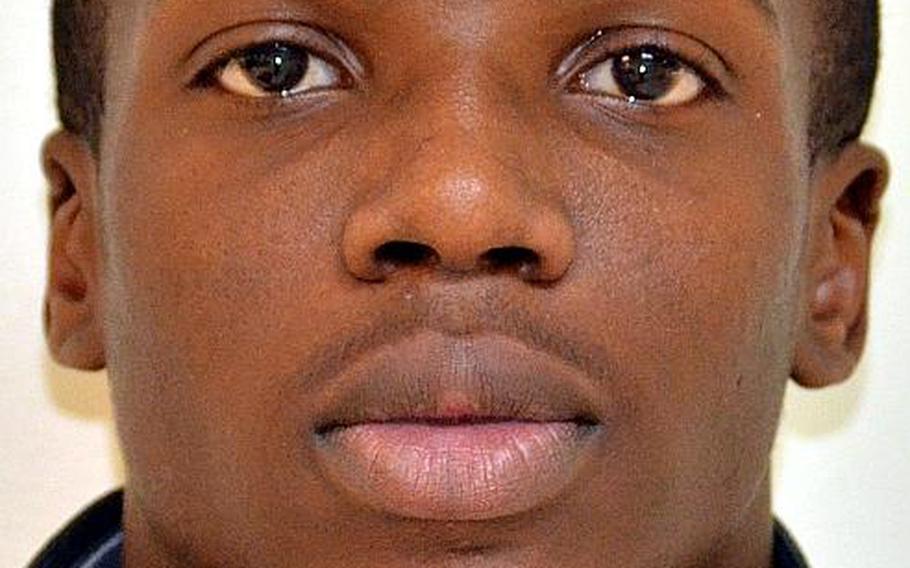 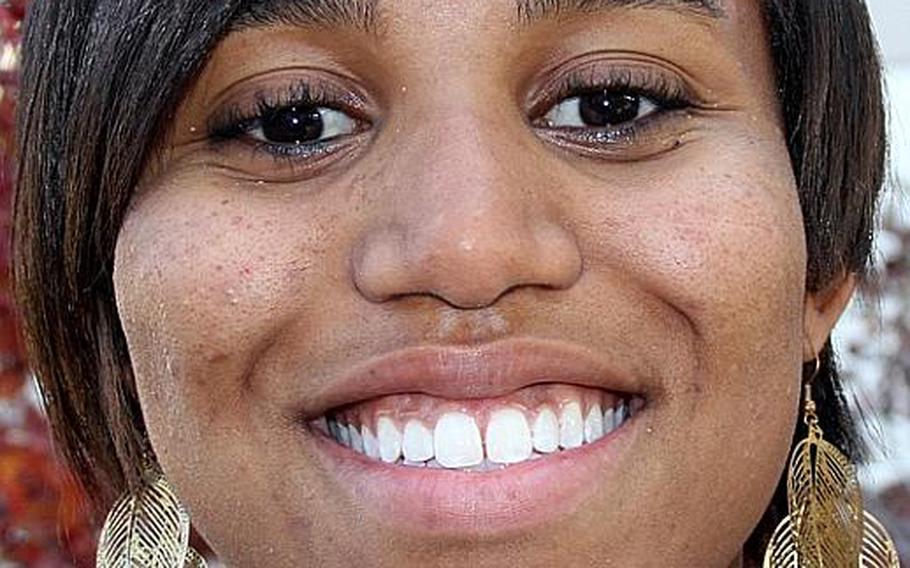 Last week &mdash; Set the school record for three-point goals with 11 in a single basketball game and helped the Warriors to a 7-0 start to the Korean-American Interscholastic Activities Conference Division I season, the best by the school since the 1988-89 season.

&ldquo;Kymmond is the person responsible for getting everyone on the team united,&rdquo; coach Phillip Loyd said. &ldquo;A big smile and funny remark from Kymmond gets everyone loose and ready to bond as a team. He is a gifted shooter who is just starting to find his range and ability to make a shot on demand.&rdquo;

Last week &mdash; Beat her own Pacific single-game scoring record, netting 52 points in a game Saturday during the first of two Western Japan Athletic Association tournaments this season. She previously shared the record of 44 with Kubasaki&rsquo;s Gabby Falco, who set the record in November 2009; Harwell matched it last month at Nagoya International.

&ldquo;Rebekah is a strong, goal-oriented student-athlete,&rdquo; coach April Kelley said. &ldquo;She has a basketball mind, she can see it all and knows how and when to penetrate a team&rsquo;s defense. Above all, she is an unselfish player who will allow her whole team to shine, whenever possible.&rdquo;