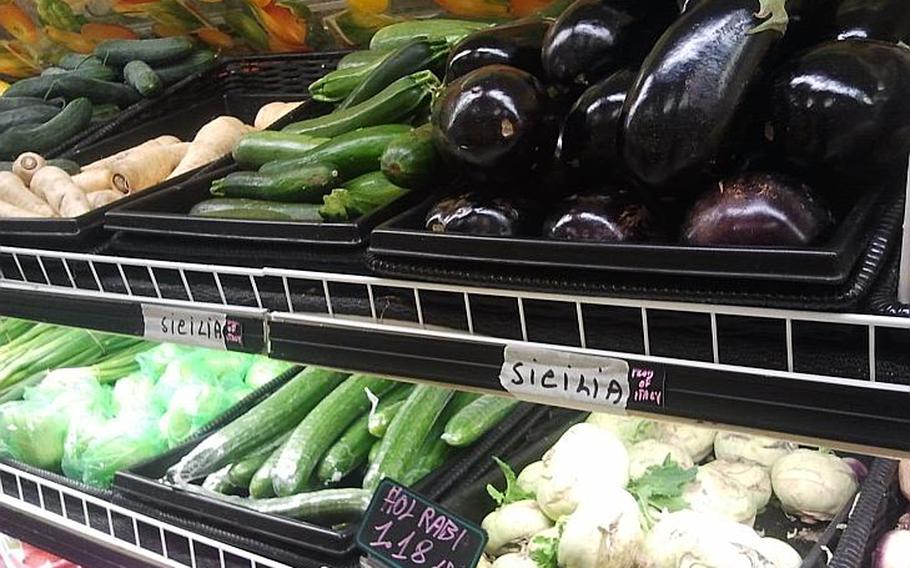 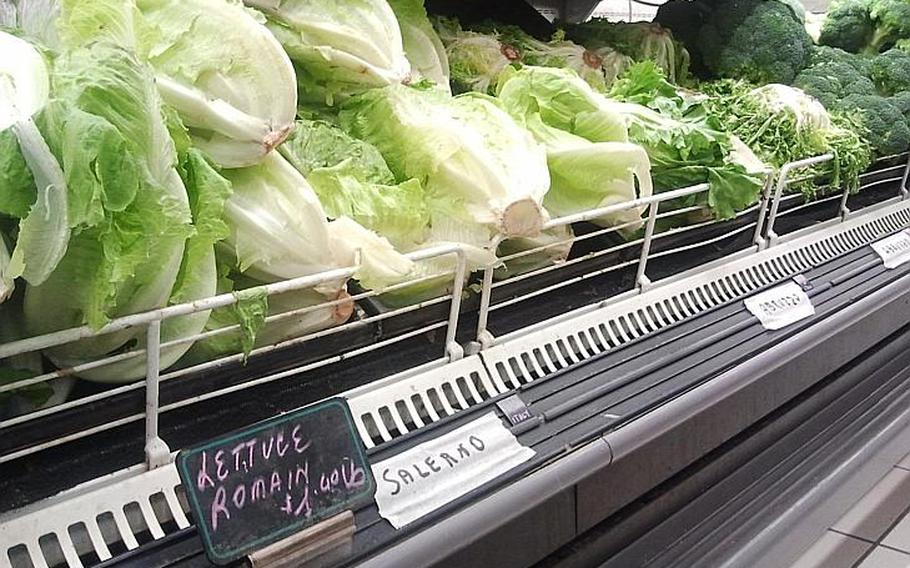 NAPLES, Italy — Base officials here are trying to reassure Navy personnel after new reports on toxic waste dumping in the Naples region, a concern that led the Navy to conduct a health study of its bases and the surrounding area five years ago.

In a town hall meeting Thursday, base commander Capt. Scott Gray returned to the results of the $35 million study, which concluded that the risks of living on- or off-base were acceptable for most personnel. He said recent revelations shouldn’t undermine its findings.

“It’s my perception that it’s not an accelerating issue,” Gray said. “It’s a rehashing of what’s already known.”

Whether that message resonates with Americans new to the area and unfamiliar with the study remains to be seen.

“I had plenty of concerns coming in, and they’re not addressed yet,” Lt. Cmdr. Kalan McEuen, who lives off-base with his wife and four children, said after the meeting.

The dumping, which goes back decades, is a scheme of the region’s organized crime network, the Camorra, whose clans often operated contracts for industrial waste disposal.

Discovery of dumping sites and contaminated lands jumped in the last decade. In 2005, the Naples region, known as Campania, identified 2,599 contaminated or potentially contaminated sites, according to the Navy study. By 2011, there were nearly 5,300.

The latest reports stem from the recently declassified testimony of a former mob boss before an Italian commission in 1997. Carmine Schiavone told the panel at the time that his clan buried truckloads of toxic waste from Italy’s north in the terrain around Naples — as well as some nuclear waste from neighboring countries. Residents near the dumping grounds, he declared, were all likely to die of cancer.

International media picked up the reports. Italian newspaper L’Espresso set Schiavone’s testimony against the Navy study, and suggested uranium traces found in some samples of well water around the region confirmed the mobster’s account. The article’s title translated to “See Naples, and die.”

Sailors, civilians and family members with connections to the community shared stories and angrily took to Facebook. James Paris, an attorney with the Navy General Counsel who left Naples in 2011, said he was stunned after a friend shared an article that reported waste had been dumped around his family’s former apartment.

“There seemed to be one location south of us and one north of us,” he said. “And I was just surprised — ‘My god, they dumped it there?’”

In Naples, labels appeared on the commissary produce aisle marking the origin of vegetables and fruit. The base command posted links to the health evaluation on its Facebook page before calling Thursday’s town hall.

Gray told attendees he was still educating himself on the history and facts of the waste dumping in the area but believed the findings of the Navy study still applied.

“The bottom line is, we want everyone to be aware so they can make the risk decisions themselves,” he said in an interview after the meeting.

The study was an attempt to understand the health impact of decades of dumping on the region. Doctors have told reporters they have seen rising cancer rates near some areas of heavy dumping. A 2004 article by the British journal The Lancet Oncology, found elevated cancer rates in a particular area northeast of Naples, which it dubbed the “Triangle of Death.”

The Navy launched its study in 2007, after a prolonged garbage pile-up in the city resulted in widespread fires at trash dumps, spurring fears of toxic fumes in the air.

Contracted inspectors sampled 543 off-base homes across the region between 2008 and 2009, as well as both bases — Capodichino, the headquarters of U.S. Naval Forces Europe-Africa, and the Support Site at Gricignano, where families live on-base.

They tested tap water, irrigation water, air, soil and the vapors in the soil for a range of compounds. They looked at health indicators among the U.S. population, including cancer, birth defect and asthma rates, and they looked at commissary produce.

The study concluded that Americans living on base faced an acceptable amount of risk to their health due in part to the short time of their stay — an average of 2.2 years for military and 3.2 years for civilians.

For those off-base, the Navy declared three areas around the city off-limits for renting. It required landlords to switch to city water versus easily contaminated wells and called for tenants to receive bottled water in every lease.

Rates of birth defects and cancer were found to be within normal ranges for U.S. personnel, according to the study. Although air quality was deemed comparable to other large U.S. cities, an increase in asthma severity was tied to poor air quality.

Limited samples of commissary produce purchased from the area tested normal, according to the study. Still, Gray says very little of the produce now comes from Southern Italy.

Contaminated wells were among the biggest risks found in the study. Homes in one area — Casal di Principe, home to Schiavone and his clan — showed especially high rates of tap water contamination due to well hookups. The area is now one of the three lease restriction zones.

Uranium levels were high in many tap water samples but didn’t reach EPA-recognized contaminant levels, according to the study, which attributed the levels to volcanic processes instead of radioactive contamination. The final report, released in 2011, was 290 pages long.

Gray said no additional testing is planned outside of routine water treatment on its two bases and the new NATO Joint Forces Command headquarters in nearby Lago Patria. The lack of negative health indicators — birth defects and cancer — don’t merit it, he said.

For some, like McEuen, such reassurances are difficult to balance with the gravity of news coming from Italian media.

“The perception that we have is this is a growing issue,” he told Gray on Thursday.

Little information comes from the Italian government, meanwhile, which local media have criticized for failing to capitalize on the Navy study or develop something similar. Gray, who wasn’t in Naples when the study was conducted, said he has immersed himself in its findings and continues to speak with Italian and American officials about it.