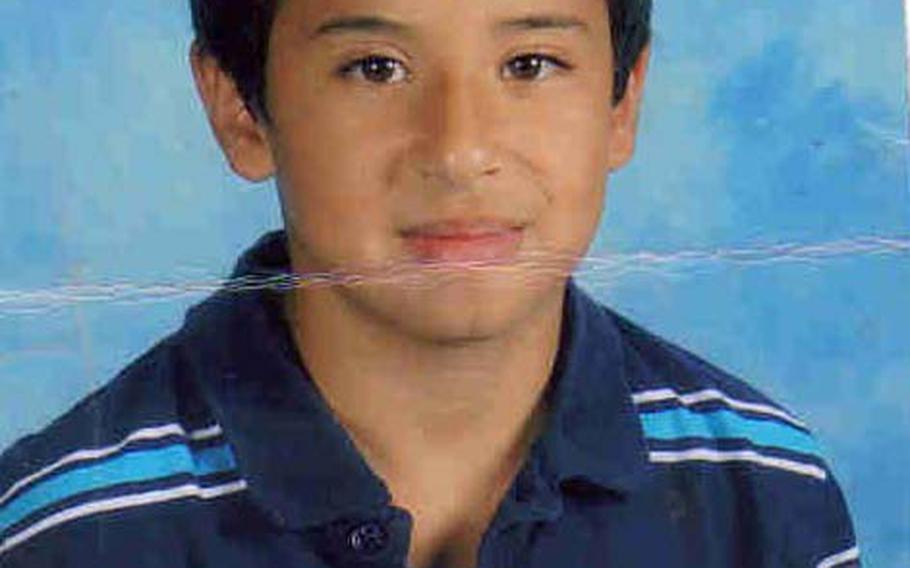 Louis Hernandez was found unharmed near the commissary and exchange about 3 a.m. Tuesday and has been reunited with his family, said Senior Airman Ray Tort, from Yokota&rsquo;s Base Defense Operations Center.

Hernandez was reported missing at 7:35 from a park next to Saijan Road in the base&rsquo;s East Side housing area by family members who had already spent an hour searching for him, Tort said

&ldquo;When they were searching his sister found his shoes at the park,&rdquo; he said.

Witnesses had reported seeing a boy fitting Hernandez&rsquo; description crossing onto the main part of the base at 6.15 p.m. and walking out of the commissary half an hour later, Tort said.