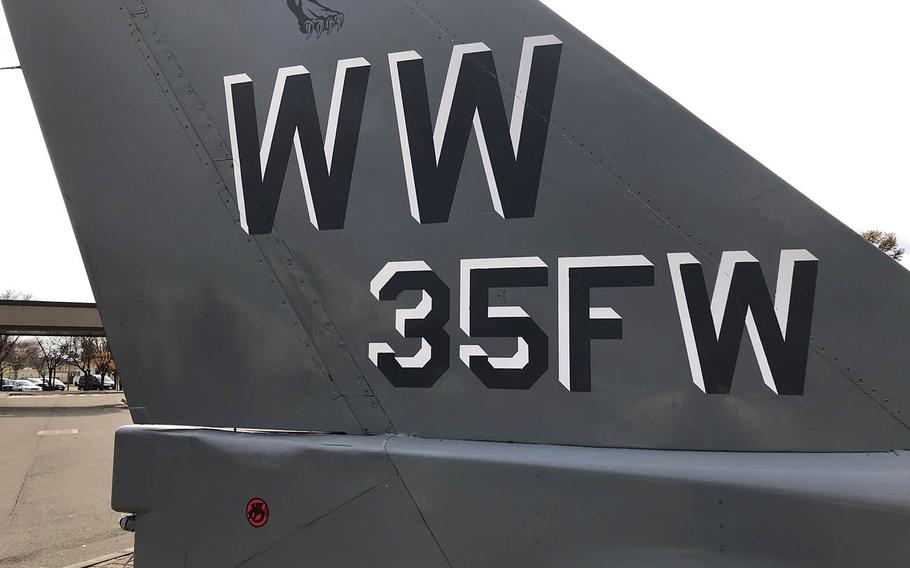 Buy Photo
A civilian worker at Misawa Air Base, Japan, home of the 35th Fighter Wing, was found dead at her off-base home, Thursday, July 19, 2018. (Aaron Kidd/Stars and Stripes)

A civilian worker at Misawa Air Base, Japan, was found dead last week in her home off base.

Japanese police are investigating the incident, a Misawa spokesman told Stars and Stripes.

“Every member of Team Misawa is important, and this loss will be felt throughout the wing,” Col. Kristopher Struve, 35th Fighter Wing commander, said in the statement. “I offer my sincerest condolences to Ms. Titus’s family, friends, and coworkers. We as a wing are mourning with you during this difficult time.”