Military's Photographer of the Year awards 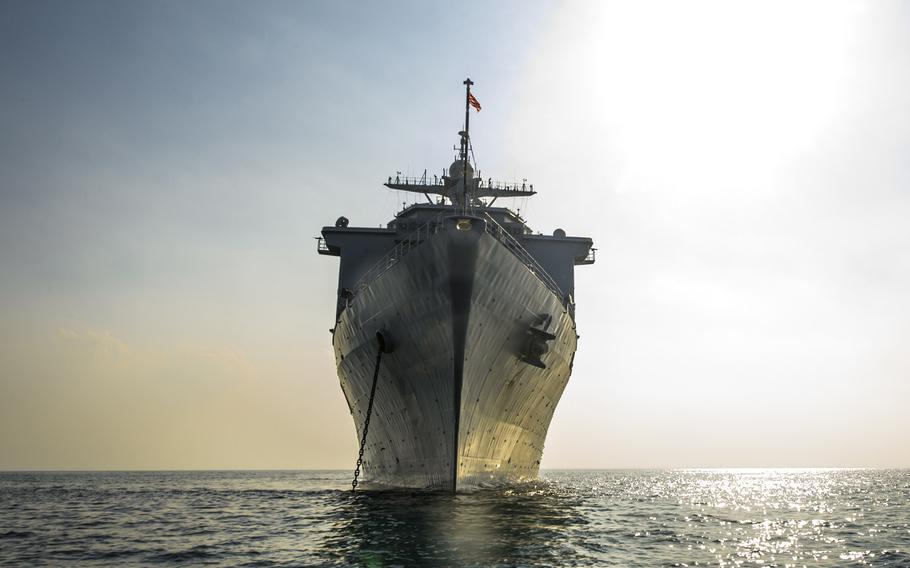 Some tell a story with words, others with pictures. The annual Military Photographer of the Year competition for servicemembers is judged at the Defense Information School in Ft. Meade, Md. Tech. Sgt. Russ Scalf of the U.S. Air Force was named the Military Photographer of the Year. Stars and Stripes photographer Tech Sgt. Joshua L. DeMotts won second place for Combat Documentation (Operational) and third place for features. Here are a few of the top finishers in several categories.

See a gallery of the winning photographics here.