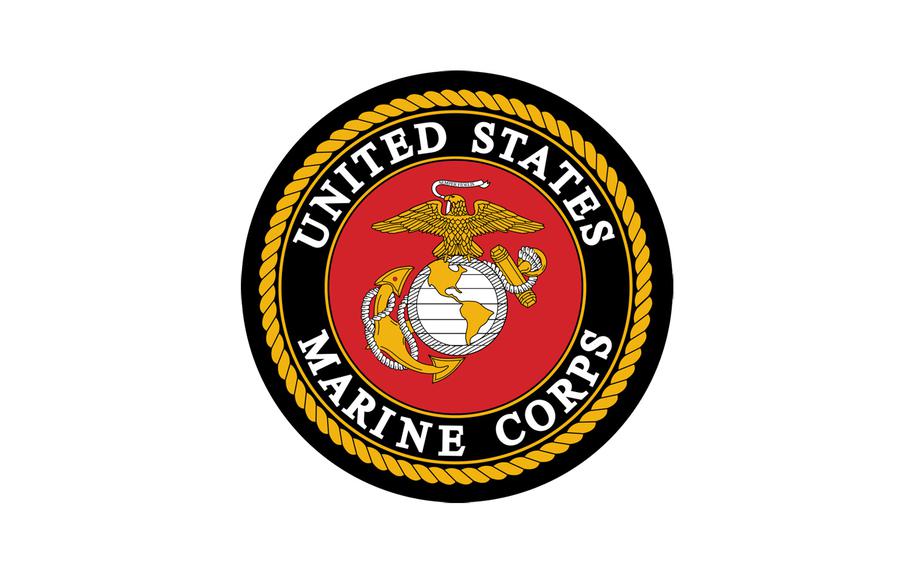 WASHINGTON — The Marine Corps has launched an investigation into a video of two Marines in blackface while dressed in combat uniforms and making racial slurs that was posted to social media and viewed by hundreds of thousands of people.

The video was posted by a Marine assigned to Marine Corps Air Station Miramar in California, according to the Marines. The investigation is being conducted by the unit that the Marines are assigned to, the 3rd Marine Airlift Wing, according to a statement Monday from the unit. Marine officials did not identify the servicemembers who appear in the video by name.

The video initially was posted on Snapchat and then was posted on Twitter by an individual who said he shared it to point out racism in the Marine Corps.

In the video, two Marines appear in their uniforms with their faces darkened. One Marine is heard saying, “blackface.” The other Marine then places his cover onto his head and salutes as he says, “Good morning, sir.” The clip ends as the first Marine says, “Hello, monkey.” Both Marines in the video appear to be white males.

It was not clear when the video initially was posted to Snapchat, but it was shared on Twitter on Feb. 23 and since has been viewed about 250,000 times, has been shared another 7,600 times and has received at least 880 comments.

“Our leaders are committed to maintaining an environment of professionalism, dignity, and respect,” read the Marine statement emailed Monday. “3rd [Marine Airlift Wing] takes all allegations of discriminatory behavior very seriously as they stand in stark contrast of our core values of honor, courage, and commitment and do not reflect the discipline and professionalism of the Marines and sailors of 3rd MAW.’’

Spokespersons for the Corps declined to answer additional questions, including whether the Marines had been punished or what kind of punishment they could face.

The incident comes in the weeks after top Virginia officials received major media attention and calls for their resignation after admitting to donning blackface in the past. Gov. Ralph Northam and Attorney General Mark Herring, both Democrats, last month admitted to darkening their faces decades ago as part of costumes depicting black entertainers.

Blackface traces its roots to minstrel shows in the 1830s in which white performers darkened their faces, typically with burnt cork or shoe polish, and wore tattered clothing to depict black slaves in the American south, according to the National Museum of African American History and Culture. The performers would portray black people as “lazy, ignorant, superstitious, hypersexual, and prone to thievery and cowardice,” according to information on the museum’s website.

KPBS, a public broadcasting station in San Diego, identified one of the Marines in the video as Zach Highfield, alleging the video initially was posted to his Snapchat account.

Highfield told the station that he and the other Marine, whose name remained unknown Monday, wore charcoal face-cleansing masks in the video. He said he did not intend to post the video and added he would take responsibility for his actions.

“It looks a lot worse than it is,” Highfield told KPBS, the station reported. “It was a bad mistake. We had no intention to offend.”