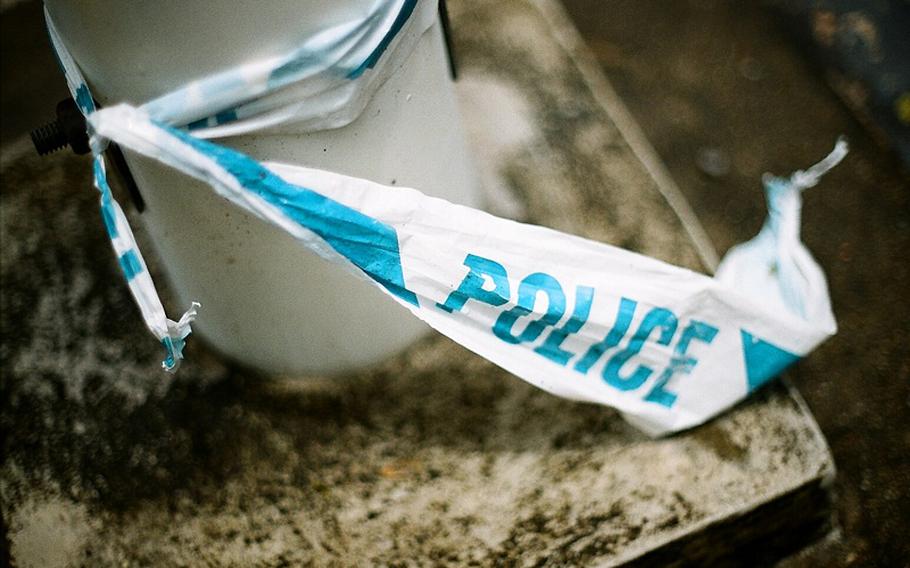 Investigators believe a Marine beat a fellow Marine to death at Camp Pendleton on Nov. 6 and then jumped from a third-floor balcony, according to the North County Times.

Authorities have refused to release any identifying information about the Marine who is suspected of killing Lance Cpl. Mario Arias Jr., the newspaper reported.

Sources told the newspaper that when Arias confronted the Marine about his drinking, the Marine beat Arias and then leapt from the balcony in an attempt to kill himself. The Marine is recovering from "significant" injuries.

Read 'Authorities say Marine was beaten to death by fellow Marine' by the North County Times.