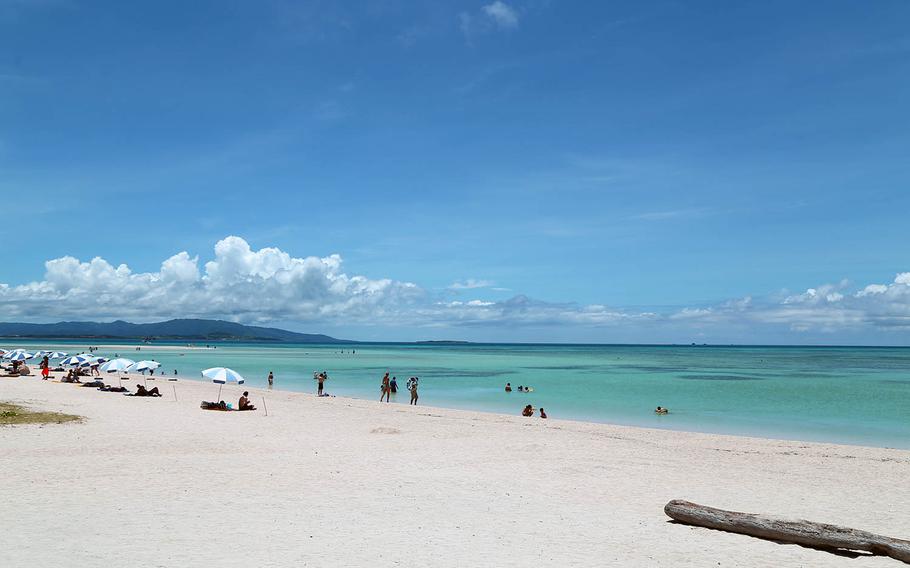 Buy Photo
The white sand beaches of Taketomi Island are among the most popular tourist destinations in Japan. (Aya Ichihashi/Stars and Stripes)

Buy Photo
The white sand beaches of Taketomi Island are among the most popular tourist destinations in Japan. (Aya Ichihashi/Stars and Stripes) 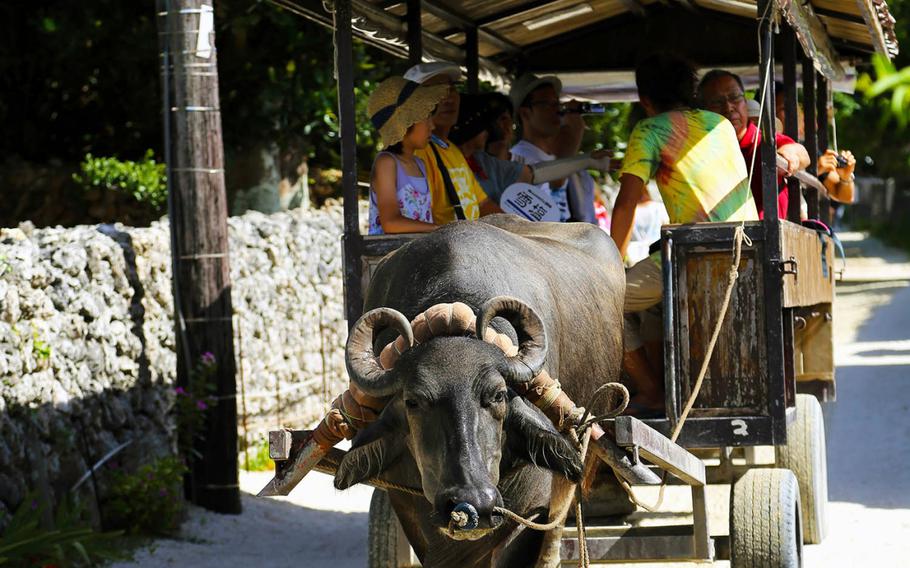 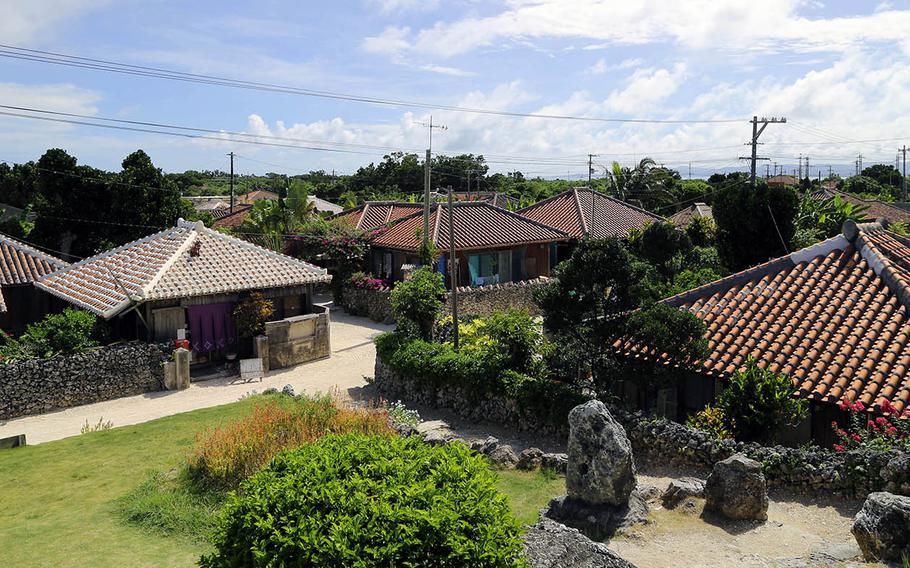 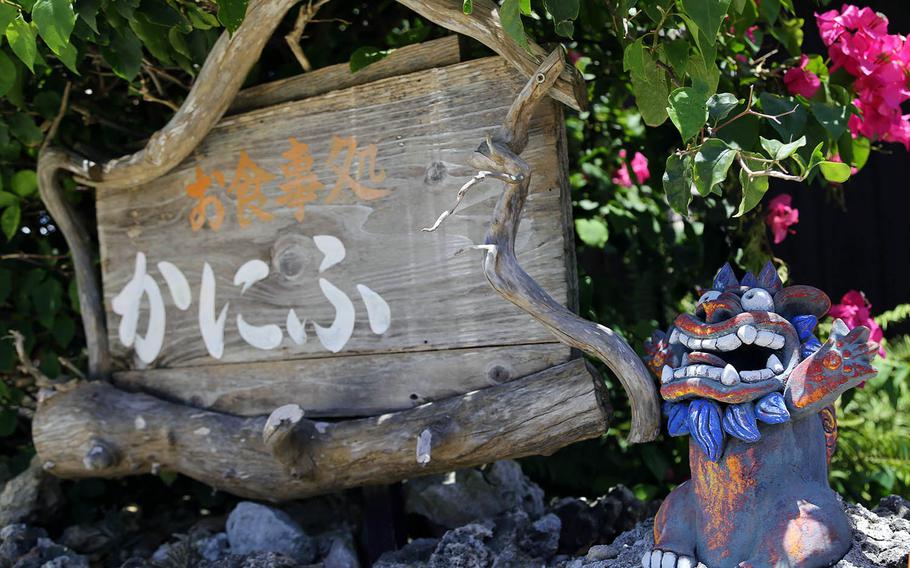 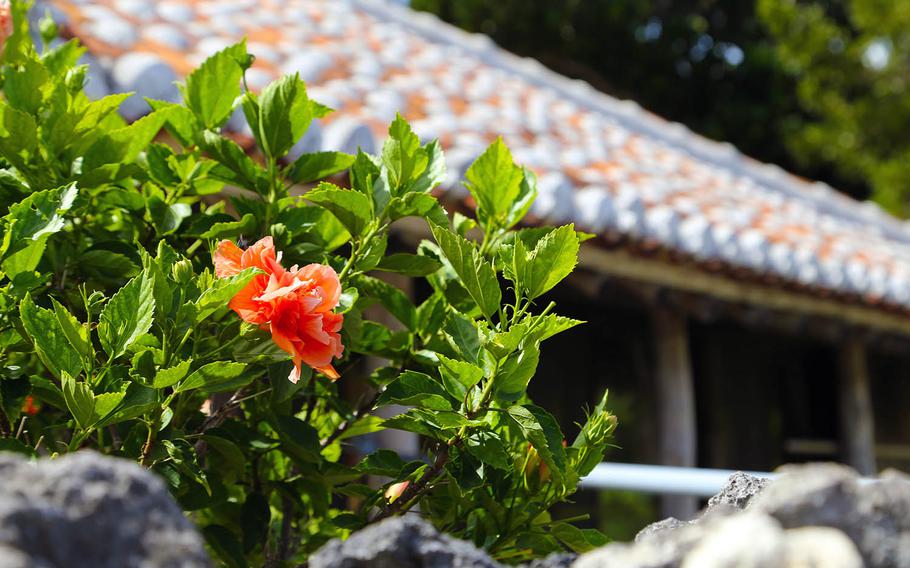 As soon as you step onto Taketomi Island, southwest of Okinawa, it’s impossible not to notice that time flows much slower here than anywhere else.

Paved roads are few, and so are automobiles and traffic lights. There are no fluorescent-lit 24-hour convenience stores. A water buffalo ambling through the neighborhood is heavy traffic.

About 360 people live on Taketomi, enough to make a small high-school class. The island, part of the Yaeyama Archipelago, is just over 5 miles in circumference and only a 10-minute ferry ride from Ishigaki Island. It’s a little less than 200 miles from Taiwan. From Naha to Ishigaki, it’s about a 50-minute flight.

Once on the island, I pedaled to white-sand Kondoi Beach, ranked the third-best destination by travelers in Japan this year by TripAdvisor. The sand is white, light and fluffy, and the beach stretches for a quarter-mile.

Famous for its sunsets and starry skies, Kondoi can entertain from morning through night. The water there is shallow and normally as calm as a backyard pool, so it’s a good spot for families with small children.

There is no public transportation so getting around on the island comes down to walking, biking or taking a taxi.

Local shops will rent you a bicycle for 300 yen (about $3) per hour. Most roads are sandy, so take care riding your bike.

Biking around the island under a blazing summer sun, you’ll need some refreshment. I strongly recommend grabbing a shaved ice or cold beverage at local kiosks to cool down every few hours.

A taxi for a private tour costs 3,500 yen (about $33) for a half-hour but because Taketomi is so small, you can simply walk around, as well.

The island is famous for its beautifully preserved red-tile roofs and traditional Ryukyu-style houses and neighborhoods. Strict rules about building on the island preserve its look.

Repairs, new construction or additions must be approved by the local assembly and be done in the traditional architectural style. For example, the walls must be made of coral stone.

A favorite pastime is looking for shisa – small, historic statues that depict a cross between a lion and a dog and are believed to ward off evil spirits. Each shisa is unique and typically found on rooftops or on stone walls.

Strolling the neighborhood, I came across a cart pulled by a water buffalo walking next to the green and pink bougainvillea, past the gray stone walls and red-tile-roofed houses — it was nothing but a Taketomi moment. I am not from Taketomi, nor from Okinawa, but I felt a twinge of nostalgia and teared up a little.

A ride on a water buffalo cart is one of the biggest tourist attractions on the island. It takes about 30 minutes to go around the neighborhood and costs 1,200 yen (about $11.30) for adults and 600 yen (about $5.65) for children.

Most visitors come from Ishigaki for the day, but overnight lodging is available on Taketomi for a quiet island weekend.

About 10 minshuku-style inns on the island offer guests traditional futon bedding on a tatami floor. There is also one big resort hotel, Hoshinoya Taketomi Island, that offers 50 villa-style rooms.

For dining, my favorite is the Kanifu restaurant and its Salisbury steak lunch set, made from Ishigaki beef, for 1,500 yen (about $14).

The Taketomi neighborhood almost feels like a movie theme park. However, respect private property — be careful taking photographs — and walking around shirtless is prohibited.

I recommend going to Kaiji Beach to look for star sand. It’s not really sand; it’s what remains of microscopic organisms. You can buy it at the souvenir shop, but it’s more fun to find your own Taketomi keepsake.

After having a blast bicycling around the island, dipping into the waters, eating the chilled mango shaved ice and a delicious meal of Ishigaki beef and strolling around the beautiful neighborhood, I hopped back on the ferry to Ishigaki.