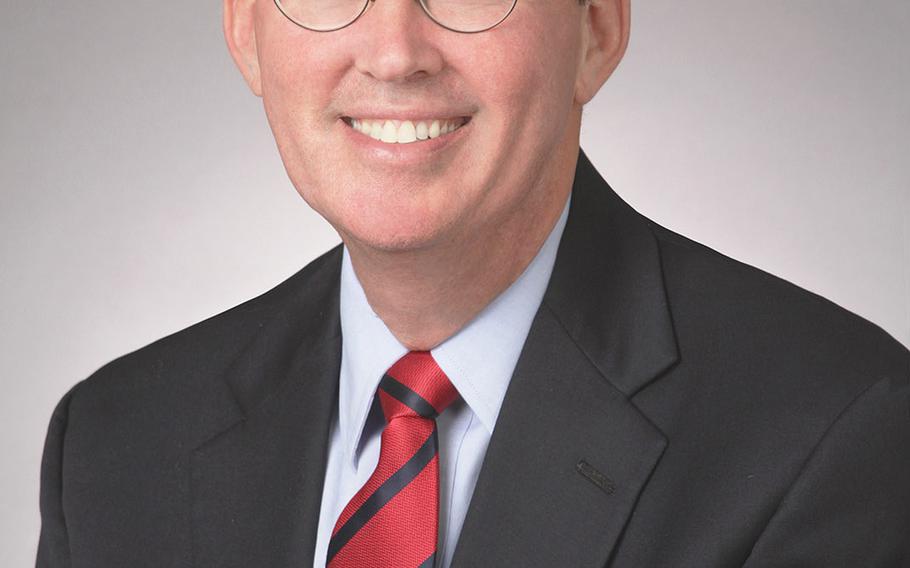 WASHINGTON — A year and a half into an ongoing veterans’ health care scandal, a Washington lawyer has been tapped to be the first permanent Department of Veterans Affairs inspector general since 2013.

“The president selected Missal because he has a distinguished legal background and a proven record of expertly leading prominent, sensitive and extensive investigations,” a White House official said on background.

If confirmed by the Senate, Missal, 59, would be the first permanent VA inspector general since George Opfer stepped down in December 2013.

The office has been without a permanent leader during the entire VA scandal that broke in April 2014 and cost former VA Secretary Eric Shinseki his job.

The VA Office of Inspector General has been under fire for what critics say is excessive secrecy and coziness with the VA, and for aiming their investigations at whistleblowers rather than corrupt or incompetent VA officials. Acting VA Inspector General Richard Griffin resigned in July under intense pressure from congressmen and whistleblowers.

Germaine Clarno, a social worker at the Edward Hines Jr. VA Hospital in Illinois and the co-founder of the whistleblower group VA Truth Tellers, said her group still gets bombarded with messages from VA employees who report wrongdoing, experience retaliation and contend they get little help from the VA Office of Inspector General.

“It’s important that we have somebody who’s able to make some changes, including being transparent, independent and protect whistleblowers,” she said. “We have to make these changes because we’re not going to have world-class health care for veterans if the frontline employees can’t safely make disclosures.”

Missal was the lead counsel to the examiner in the WorldCom bankruptcy proceeding, led an independent review of journalistic issues at CBS and assisted in an ethics investigation of Sen. John Ensign, R-Nevada, who resigned amid scandal.

Missal did not immediately return a message left at his office Monday.

Wisconsin’s senators, both of whom were angered by the VA Office of Inspector General’s failure to initially release a report related to painkillers at Wisconsin VA, where a veteran later died from an overdose, said the nomination could be a first step toward improved oversight.

Sen. Tammy Baldwin, D-Wisc., said a permanent inspector general is key to “stable leadership and oversight of the agency.”

“I now look forward to engaging in a careful review of Michael Missal’s qualifications for this important job,” Baldwin said in a released statement. “Permanent leadership of the Department of Veterans Affairs Office of Inspector General is long overdue.”

Sen. Ron Johnson, R-Wisc., said he hopes Missal will be more forthcoming with investigation materials requested by lawmakers, who have expressed frustration at the lack of willingness by the Office of Inspector General to release documents to Congressional committees.

“For far too long, the VA OIG’s lack of permanent leadership has compromised veteran care, fostered a culture of whistleblower retaliation within the agency, and compromised the independence of the VA’s chief watchdog,” Johnson said in a released statement.