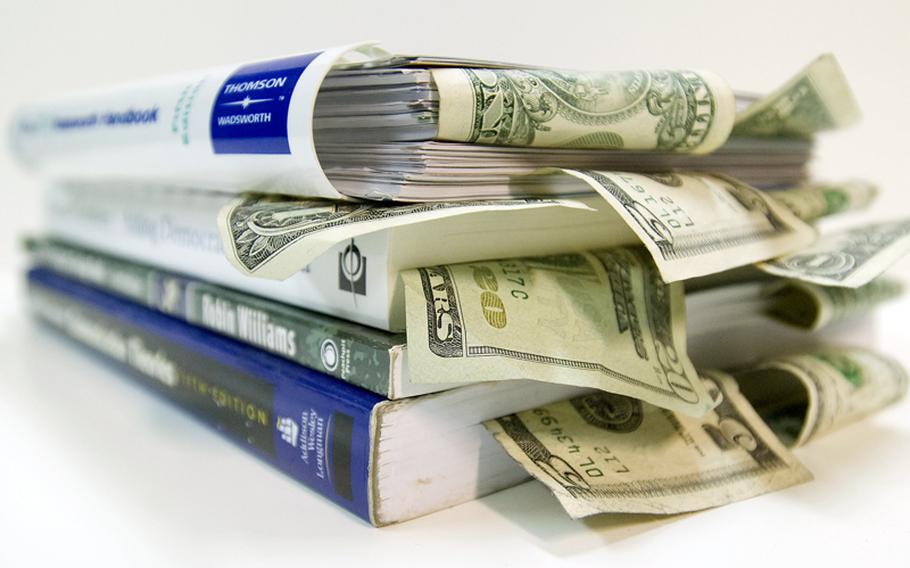 Veterans advocates lobbied lawmakers Thursday to improve the department’s response to student applying for education benefits, saying that basic information on when claims will be completed and what funds will be available still remains out of reach nearly four years into the new GI Bill.

“It’s difficult to grasp, in a technology-rich society, why timely processing of these benefits is still a concern, and why student veterans are unable to access the status of their claims in real time,” said Michael Dakduk, executive director of Student Veterans of America.

He and others testifying before the House Veterans Affairs Committee pushed for better information sharing, to keep students and school administrators updated on pending tuition payments. They say the department’s GI Bill hotline is understaffed and overworked, and online options for help are sparse.

Dakduk compared a possible solution to what most major shipping companies use, noting that real-time updates could also help student vets troubleshoot delays and problems right away.

Department officials said they are working on providing better response to those queries, but instant updates may not be possible. In many cases, claims are finished or not finished, with few options for updates in between.

The department also boasts a 1 percent error rate on claims, but Baker did acknowledge that when mistakes occur, it can take weeks or months to correct the problem.

Kim Hall, vice president of the National Association of Veterans Program Administrators, said without real-time updates from the VA, those mistakes can still lead to long delays in getting tuition reimbursement for universities.

Most schools work with students to keep them in class while the problems are sorted out, she said, but it does present some financial risks for schools wondering whether the money will arrive.

“We’re doing our best to help the students until the VA pays,” she said. “But if we don’t fix the process, we may have to start asking student veterans to pay up front.”

Baker said he expects significant improvements as the VA continues the rollout of its new automated processing system — dubbed the long-term solution — but lawmakers also questioned whether that $268 million system has been worth the cost.

Rep. Bill Flores, R-Texas, said he supports the work but believes it is still unfinished.

“Without making the system and its information more accessible to veterans and schools, it is not complete,” he said. “Without adding such functions, it would be like buying a new luxury car without air conditioning, heated seats and a satellite radio.”