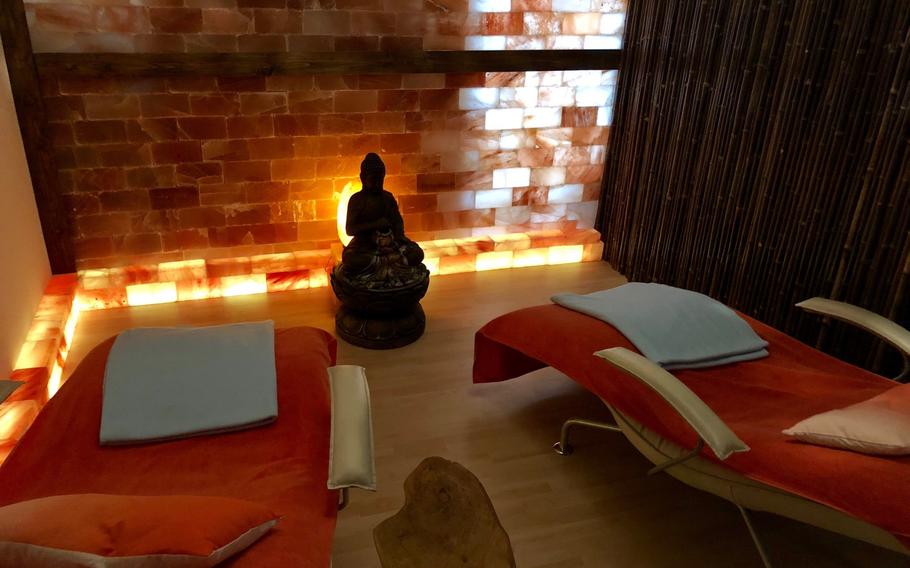 Buy Photo
One of two flotation tanks at the Just Float center in Kaiserslautern. The soundproof tanks are filled with about a foot of extra-salty water at skin temperature, resulting in sensory deprivation and deep relaxation. (Slobodan Lekic/Stars and Stripes) 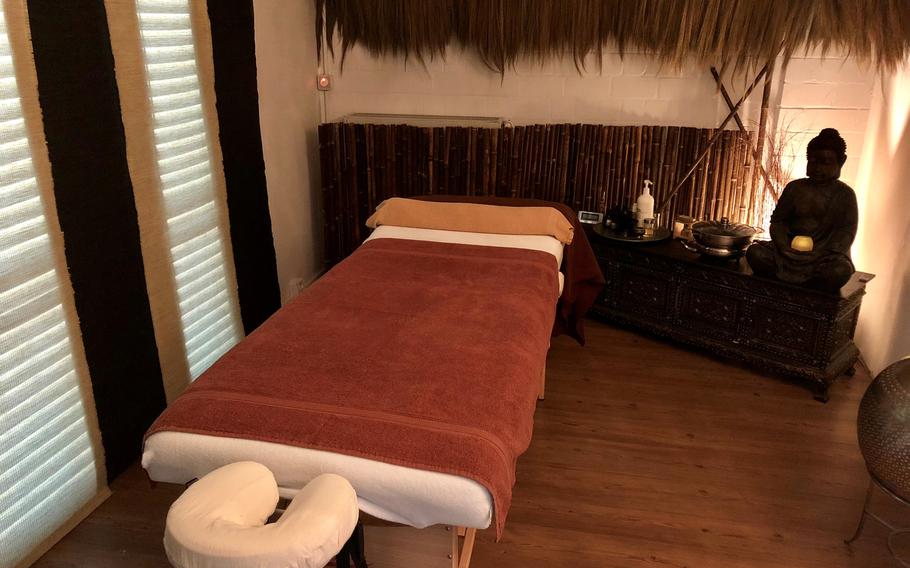 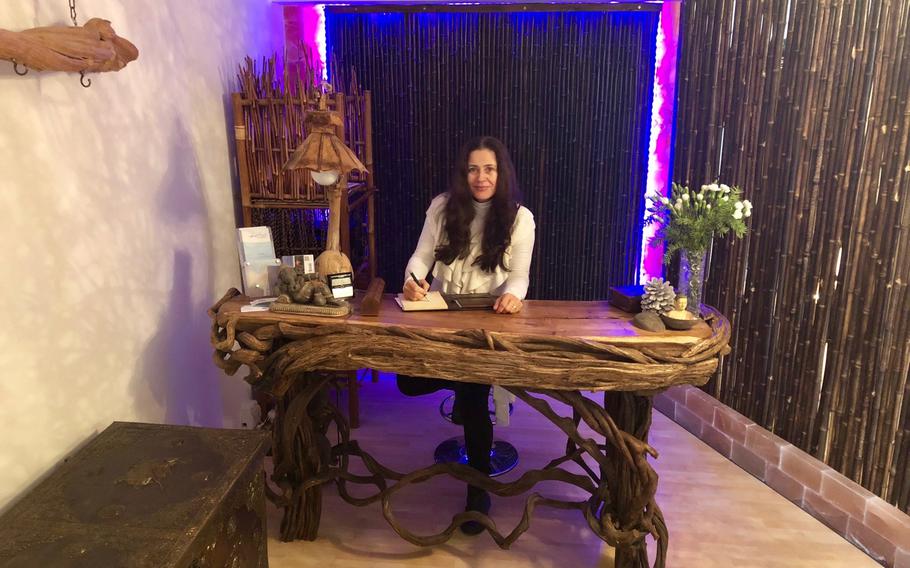 Buy Photo
Zelita Puhala, who manages the Just Float center in downtown Kaiserslautern. Visits to the facility are by appointment only. (Slobodan Lekic/Stars and Stripes)

A sensory deprivation tank is a soundproof, lightless pod filled with salt water kept at normal body temperature. In it, one can float as though bathing in the Dead Sea, where the immense salt concentration keeps much of your body mass above the water level.

The resulting weightlessness and the removal of stimuli from all human senses creates a feeling of relaxation and meditation, according to the brochure of the Just Float center and spa in downtown Kaiserslautern, Germany.

I don’t think I experienced the drug-like sensation that some people claim to have, but I did find it extremely relaxing and very pleasant.

Flotation therapy has been widely used as a form of alternative medicine and is supposed to have therapeutic effects by reducing muscle tension, chronic pain, stress, arthritis and other common health problems. It was first introduced in the 1950s in the United States, where it was embraced as an alternative health treatment. Devotees have promoted it as a post-workout recovery tool and a way to reduce muscle soreness. It is now fairly common around the world, particularly in Europe.

“You can smell, taste or see nothing for up to one hour,” said Thorsten Puhala, who with his wife Zelita has been running the Kaiserslautern center since 2009. “This creates a physical and psychological relaxation that you can continue to enjoy many days after the application.”

Most of the clientele is German, but Americans and other foreigners make up a large percentage, he said. The Kaiserslautern center is the only one in a circle of about 60 miles, according to Puhala.

There are two water tanks in separate rooms in the center, which is located in a side street close to the Saks Hotel. Both rooms have private showers where clients wash before and after the therapy session. Those who wish can opt for a stint in the sauna or a relaxing massage.

The tanks are about 5 feet wide and 8 feet long — about the size of a queen-sized bed. The tank contains only about a foot of water, but it’s saturated with about 1,000 pounds of sea salt, making it more buoyant than the Dead Sea. Some claim the experience can be a cure-all for everything from hypertension to insomnia.

DIRECTIONS: Just Float is located at Kanalstrasse 24 in central Kaiserslautern, Germany, across the street from the downtown police station.

COSTS: Prices per 45- or 60-minute session vary due to the special offers, but are typically between 45 euros and 60 euros, including VAT. Just Float offers Balinese massages costing between 65 and 85 euros.